As the earth warms at a daunting pace and the war in Ukraine sends gas and oil prices skyrocketing, nuclear power is starting to look like a much more appealing option. Even some passionate antinuclear activists have come around, and now view the dangers of fossil fuels as much more worrisome than issues related to nuclear power.

The worldwide trend was apparent last week when South Korea, which has been heavily dependent on fossil-fuel imports, reversed plans to phase out nuclear plants. In the U.S., a sign of changing attitudes was the White House’s commitment to spend $6 billion for nuclear power plants in danger of closing,  in hopes that nuclear might help cut back on carbon emissions. Another signal: uranium stocks have been surging.

“There’s no perfect energy or electricity source, but the risks associated with nuclear power pale in comparison to the impacts of climate change, such as stronger storms, heavy rainfall events, crop failure, heat exhaustion,” said Doug Vine, director of energy analysis at the Center for Climate and Energy Solutions, a non-partisan, nonprofit environmental organization.

Over the years, as the dangers associated with climate change have become clearer, Vine has seen anti-nuclear activists switch sides. He points to Carol Browner, an environmentalist and former U.S. Environmental Protection Agency administrator who now sees nuclear power as a better choice for the environment than fossil fuels.

One early to switch was Stewart Brand, creator of the counterculture classic Whole Earth Catalog. “I’m so pro-nuclear now that I would be in favor of it even if climate change and greenhouse gasses were not an issue,” he said on NPR in 2010.

The number of Americans who are pro-nuclear power may have even grown after Russia’s invasion of Ukraine, given the impact that war has had on oil and gas prices both in the U.S. and Europe. “The war in Ukraine has brought into much sharper focus the need to get off of fossil fuels,” Vine said. That goes for both individuals and nations.

“Nuclear power has a very good safety record with the exception of a few highly publicized incidents, like Fukishima,” Vine said. “But it’s not unlike air disasters. We’ve learned from each of the disasters that happened in the past and today I think nuclear power is a lot safer than it was in 2011.”

“In fact, the fuel assemblies can now be fabricated to allow plant operators far more time to react to loss of power incidents and help avoid accidents,” Vine said. Another innovation has been to design small modular reactors that can be manufactured at a factory and then assembled on site, he adds.


The lingering problem of radioactive waste

Currently, individual plants managing their own radioactive waste, Vine said. “The spent fuel rods are stored onsite at nuclear power plants, initially in specially designed pools which cool the waste for several years, and later in dry storage containers. It’s well managed. I have been at power plants next to dry casks and wasn’t worried.”

Another potential driving force for nuclear power is the nation’s increasing demand for electricity, Vine said. As time goes on there will be increasing numbers of electric vehicles. “The power sector will be much larger after 2030,” he added. While renewables like wind and solar will help fill the void, they won’t be enough, Vine said.

Of course, not everyone is convinced that nuclear power is the way to go. Greenpeace still vehemently opposes nuclear power, concerned both with nuclear waste and the risk of a meltdown. “The possibility of a catastrophic accident at a U.S. nuclear plant cannot be dismissed,” the organization says on it website. 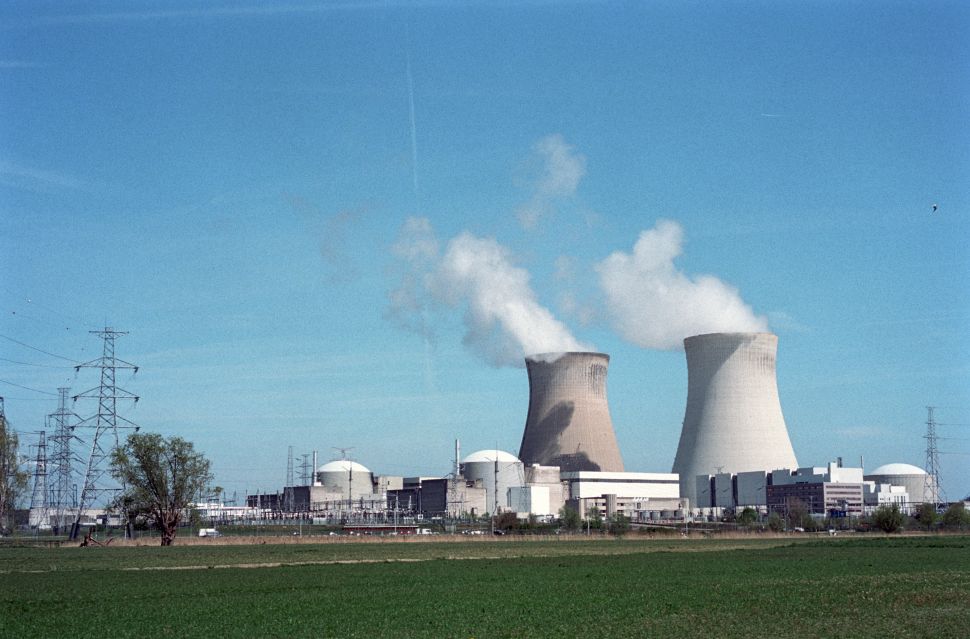