The Ukraine war is taking a toll on Russia’s superrich. Thanks to sweeping sanctions and the collapse of the Russian ruble and stock market, Russia lost 35 billionaires (measured in U.S. dollars) in the past year, according to Forbes’ 2022 World’s Billionaires List released April 5.

On last year’s list, Forbes counted 117 billionaires from Russia. Most of them were billionaires before the war began on Feb. 24. Since then, more than a dozen of them were hit with sanctions by the US, the EU and their allies, which prohibited them from accessing overseas assets and doing business with Western companies. Meanwhile, the part of their fortune tied up in Russian currency and publicly traded domestic companies suffered heavy losses as the Russian stock market and ruble tumbled in the aftermath of the war. That also affected billionaires not directly sanctioned by the West.

As of March 11, when Forbes compiled this year’s billionaires list, the Russia’s MOEX stock index was down nearly 40 percent, and ruble’s value against U.S. dollar was halved from its pre-war levels.

As a result, there are 83 Russians remaining on the Forbes 2022 billionaires list. Collectively they have lost $263 billion, or 45 percent of their cumulative wealth, since last year. Most of the losses were incurred in February and March.

The biggest losers are those on the sanction list.

Alexey Mordashov, Russia’s second richest person before war who was sanctioned by the EU in March, has lost half of his wealth, or $15.9 billion. His remaining assets are valued at $13.2 billion, which places him as the world’s 138th richest person on Forbes list.

Gennady Timchenko, an oil and gas tycoon sanctioned by Britain and the EU for running “the personal bank of senior Russian officials” (Bank Rossiya), also saw his fortune halved. He is currently worth $11.3 billion, making him the eighth richest in Russia and the 173rd richest in the world.

Russia’s richest person before the war, Vladimir Potanin, a metal and mining oligarch and a former Russian deputy prime minister, isn’t sanctioned by any Western government. Still, he lost a whopping $9.7 billion, or a third of his fortune, this year, largely due to the collapse of ruble. 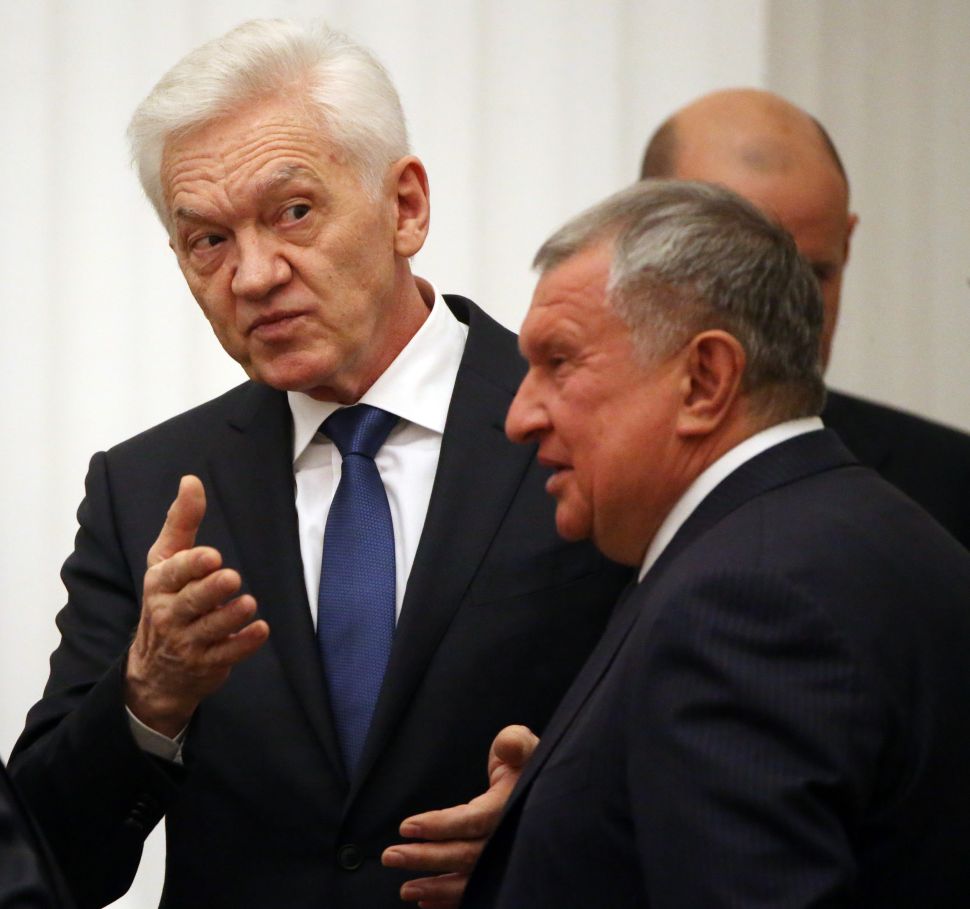