Josh Adams, Truth Social’s chief technology officer, and Billy Boozer, its head of product development, have resigned, Reuters reported, without saying why the men left. Truth Social did not respond to a request for comment.

Trump launched Truth Social with the goal of disrupting big tech with a social media platform free of the rules about speech and behavior found on Twitter and Facebook after he was banned from both platforms in the aftermath of the January 6 Capitol attack. The app became available to iPhone users Feb. 21 and after an initial surge of interest, usage downloads have trailed off fast. About 60,000 users a week are installing it now, down from almost 900,000 its first week, Sensor Tower, a tech research firm, told Yahoo!. Visits to its website and download page are also down steeply. About 1.2 million users have installed the app, which is  only available on Apple devices, so far.

Shares of Digital World Acquisition Corp (DWAC), the special purpose acquisition company, or SPAC, that said it plans to take Truth Social public, dropped more than 10% at the pen of the stock market April 4 following news that Adams and Boozer were leaving the company. Truth Social said it had received $1 billion in funding from different institutional investors ahead of its SPAC merger with DWAC in December 2021.

Truth Social is not the first social media platform that set out to push back against what Trump supporters claim is censorship from platforms like Twitter and Facebook. The app was preceded by competitors Parler and Gettr, which are also popular among Trump supporters and conservatives and have millions more downloads. Tesla CEO Elon Musk also said he was “giving serious thought” to launching his own social media platform that prioritizes “free speech” in March. Musk took a 9.2% stake in Twitter. 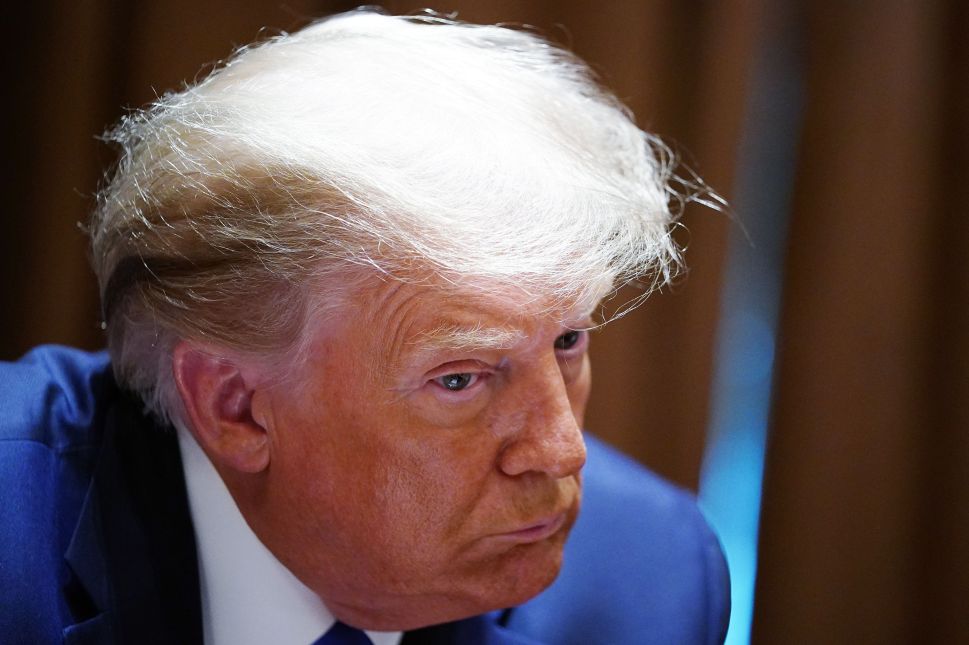