TikTok, the popular video sharing app, is set to reach $11.6 billion in advertising revenue this year, surpassing that of Snapchat and Twitter combined, according to a new study. The report also projected that TikTok’s ad revenue will reach $23.58 billion in 2024.

TikTok’s ad revenue will triple this year, beating the combined revenue of Twitter ($5.58 billion) and Snapchat ($4.86 billion), according to Insider Intelligence.

Despite TikTok’s rapid growth, it is still far behind Meta, whose advertising revenues across all its platforms—which include Facebook and Instagram—was $115 billion in 2021. If TikTok reaches its forecasted revenues, it will own 1.9 percent of all digital advertising, compared to Meta’s 21.4 percent. Google leads them all with 29 percent.

The revenue total is another sign of TikTok’s rapid success in the social media world. In March it was revealed that Meta, Facebook’s parent company, is paying a conservative consulting firm to push an anti-TikTok agenda, a clear signal the tech giant feels threatened by TikTok.

“Advertisers want to reach a passionate, dedicated audience, and TikTok can deliver that,” said Debra Aho Williamson, an Insider Intelligence analyst, in the report. “Another factor that will drive growth in ad spending is TikTok’s unique take on social commerce. It pairs marketers with creators to help content go viral, and that can drive enormous demand for products that advertisers want to promote.”

TikTok is owned by the Chinese parent-company ByteDance, which is also home to the platform’s Chinese equivalent Douyin as well as other apps including Toutiao and Helo.

TikTok’s short-form video content and its algorithm have attracted at least one billion monthly active users to the app as of September. Its success has generated imitators, among them Meta’s Instagrams Reels, which was released in August 2020. Reels revises a successful strategy Meta tried with Stories, which duplicated Snapchat’s most popular features, and suggests Meta is intent on meeting the threat of TikTok head on. 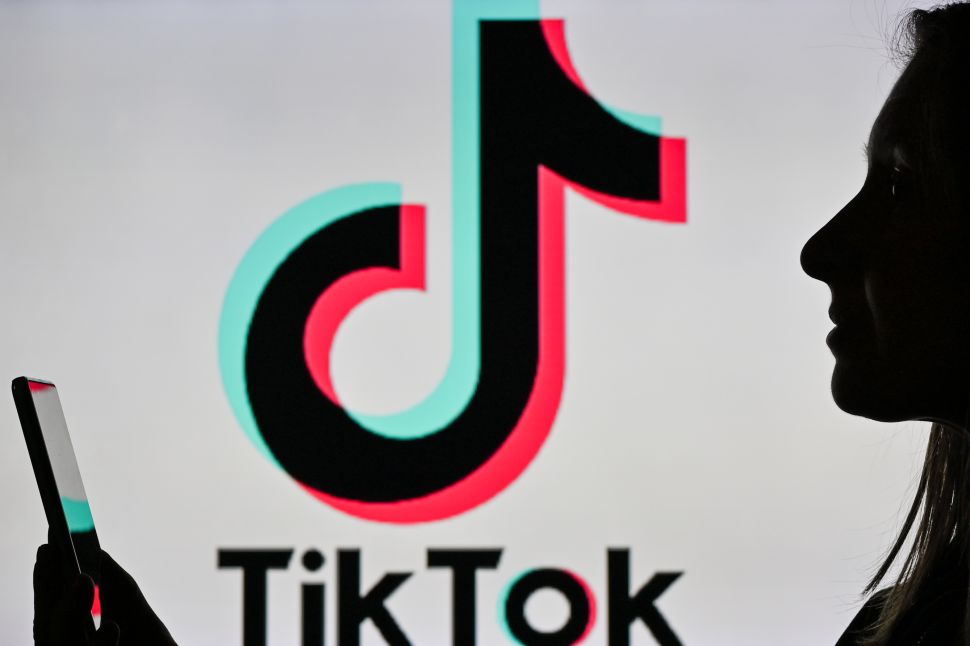