Elon Musk is doing what Donald Trump could only dream about. By buying a slice of Twitter—the Tesla CEO purchased a 9.2% stake of the company— Musk might be taking out his frustrations with social media in a way that might actually get results.

Trump, who was kicked off of Twitter following the attack the U.S. Capitol Jan. 6 tried to get his revenge by starting his own social media enterprise called Truth Social. The company, which claims its aim is to promote freedom of speech, has encountered its fair share of challenges. Two senior executives recently stepped down and the struggling company is seeing a sharp decline in downloads. Trump himself has been largely absent from the platform and the Washington Post reported he is reluctant to post on the site because of its troubles.

Musk, who as the world’s richest man is worth around $277 billion, has the capital to throw a few billion dollars at Twitter, something Trump would surely like to do himself. Trump’s net worth, however, is around $3 billion (despite his claims to be richer than that) or roughly the value of Musk’s Twitter stake. Twitter employees are already fearful of what Musk’s stake in Twitter will mean in terms of his role and the potential for him to moderate content on the platform, Reuters reported. Musk has also begun polling his audience about Twitter, asking if they want an edit button.

Twitter had around 217 million daily active users as of the fourth quarter of 2021. Truth Social, however, has seen a decline in downloads to 60,000 per month in March from an initial 872,000, according to Sensor Tower.

On its website, Truth Social touts itself as supportive of “open, free, and honest global conversation without discriminating against political ideology,” but there are other apps that market themselves similarly, like Parler and Gettr, that have more traction. Trump, at one point, was in talks with Parler about receiving 40% of its gross revenues in exchange for being an active user on the platform. The deal fell through, though, when Parler would not ban Trump’s critics.

Correction: A previous version of this story said Elon Musk joined the Twitter board. He was invited to the board and signaled his intentions to join, but ultimately declined. 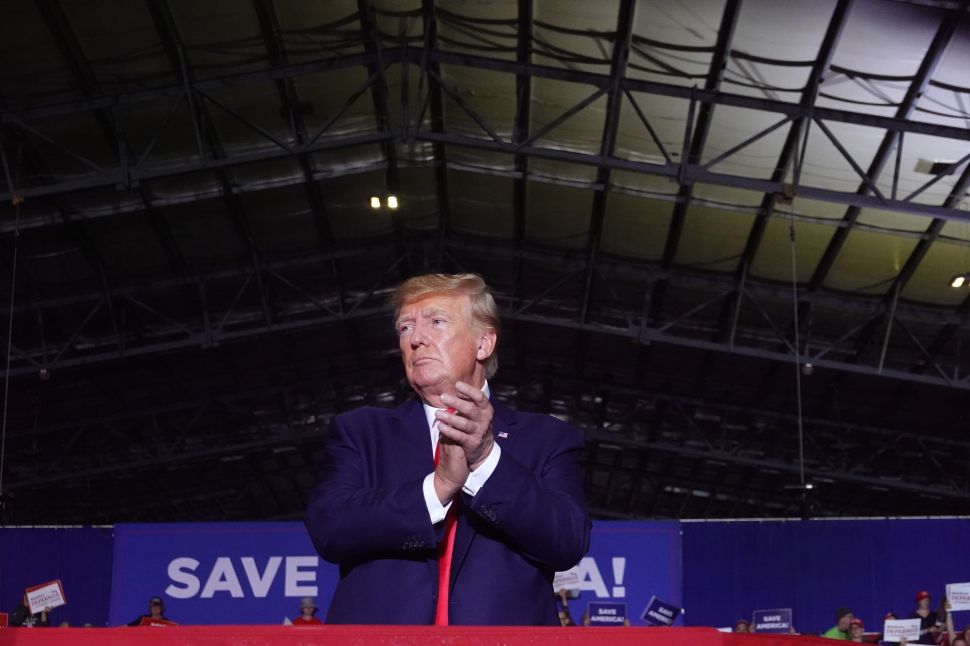