Why is Elon Musk so confident he can buy Twitter?

Besides the well-known facts that Twitter is Musk’s favorite platform to share his thoughts on everything—sometimes sensitive business information—and that he is friends with the company’s founder, Jack Dorsey, Twitter also happens to be well within his budget. Twitter’s market cap is $34.4 billion, far less than that of Meta (formerly Facebook), for instance, which is worth $550 billion.

Musk is worth $273 billion, per Forbes’s estimate. Theoretically, he can afford to buy Twitter six times over for the$43 billion he offered, although, to actually pay for the deal, he will have to either sell or take out a loan against some Tesla shares to free up billions of cash.

Twitter’s bargain tag is a result of its somewhat uninspiring history. It was founded and taken public around the same time as Facebook. Both were considered pioneers of the social media age. However, they have over the years evolved into two vastly different companies, at least financially.

While Facebook’s market cap has increased more than six fold in the past decade, Twitter current share price is only 1 percent higher than the opening price on its first trading day in November 2013.

Twitter had an impressive start in its early years. The platform’s monthly active users surpassed the 100 million milestone in 2011 and quickly doubled to 200 million just a year later. But the growth stalled soon after that; it took Twitter six more years to attract another 100 million users. For comparison, Facebook had 2.5 billion monthly users at that time.

Twitter also never found a sustainable way to monetize its small audience. During its 16 years of existence, including eight as a public company, Twitter only had two profitable years (2018 and 2019).

One obvious culprit has been the company’s leadership, which historically has lacked consistency and focus. Dorsey, the public face of company, was famously an elusive CEO who seemed to value many other pursuits over the profitability of Twitter. In 2008, he was ousted by Evan Williams, a Twitter co-founder and board member, reportedly for frequently leaving work early to attend yoga and fashion design classes. Dorsey went on to found Square, a digital payment company, shortly after leaving Twitter while Williams took over as its new CEO.

Williams lasted only two years on the job and stepped down in 2010, citing his intention to focus on product strategy. He was replaced by Twitter’s then chief operating officer Dick Costolo. Costolo oversaw Twitter through its IPO but failed to bring the company into profitability. He resigned in June 2015 after years of heavy losses. Weeks later, Dorsey rejoined the company as CEO.

Dorsey’s tenure ended in November 2021, when he resigned to focus on Square. He was replaced by Twitter’s then chief technology officer Parag Agrawal. Dorsey remained as a board director, along with 10 other members, including Agrawal.

Twitter’s board has so far resisted Musk’s “best and final” offer to buy the company and has put in a “poison pill,” or a shareholder rights plan, in a bid to fend him off. Musk is now teasing a tender offer directly at Twitter shareholders, asking them to name a price at which he would buy their shares. “It would be utterly indefensible not to put this offer to a shareholder vote. They own the company, not the board of directors,” the Tesla CEO tweeted on April 14.

Musk claims he has secured $46.5 billion in funding from a roster of investment banks, including Morgan Stanley, Bank of America and Barclays, to help finance the tender offer, according to a Securities and Exchange filing on April 21. 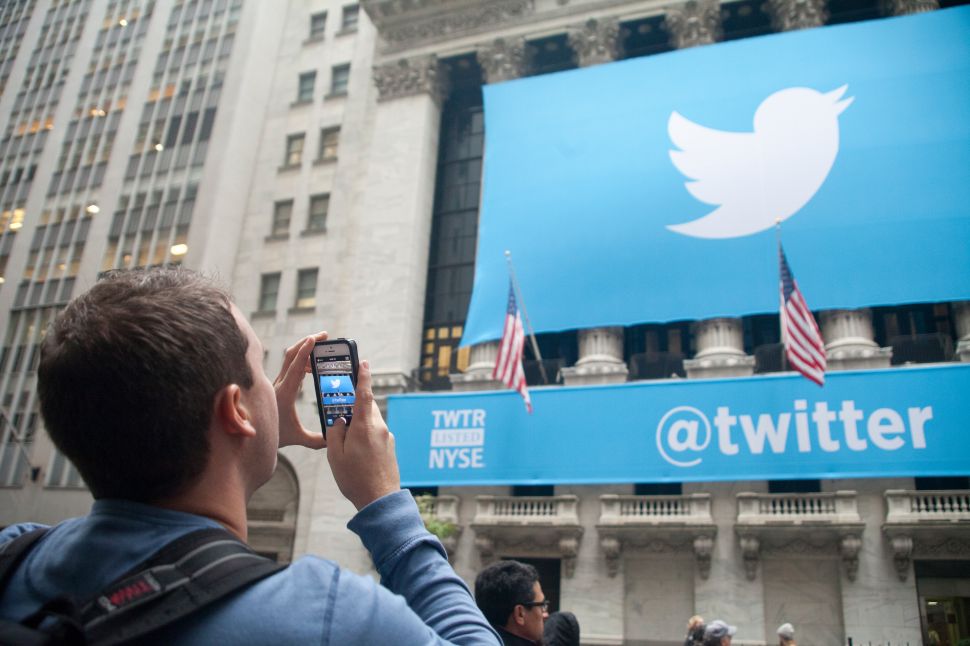