Verizon’s announcement that it was increasing its minimum salary to $20 per hour is another indication of the unusual state of the U.S. labor market.

In a striking departure from normal, the lowest paid workers are seeing the biggest gains in pay, said Matthew Bidwell, an associate professor of management at the Wharton School.

“It’s a remarkable thing,” Bidwell said. “Data from over the past 20 years has seen wage growth dependent on education level, with people who have just a high school education consistently receiving the lowest wage increases.

“In the last year that has flipped,” Bidwell said. “People with a high school education are getting the highest pay raises.”

When the U.S. Bureau of Labor Statistics looked at the impact of education on unemployment between 2002 and 2022, it consistently found that those with the least education were the most likely to be without a job.

The highest weekly wages go to workers with the most education

A big reason for the reversal this year is the nation’s sharp recovery from the Covid-19 recession, he said.

“Those are the jobs most disrupted by Covid. A lot of people working at restaurants and stores got tossed out of work. Now as employers try to hire back, the most competition is among those jobs that require less education.

“We still have record levels of job openings so if an employer wants to keep their store staffed it’s a major headache trying to attract people and hang onto them,” Bidwell said.

Last year, Amazon announced it was raising average starting wages to $18 an hour for new hires and Target said last month it will raise starting pay to as much as $24 an hour.

Another reason companies are raising wages might be to forestall unionization, said Roland Rust, a business professor at the University of Maryland. “Unionization happens when workers have power,” he added. “In recent years workers have had less and less power. Now they have power again.”

Big companies like Amazon and Starbucks are now dealing with increased employee efforts to unionize. Workers at an Amazon warehouse in Staten Island, New York, recently voted to join a union, while the first corporate owned Starbucks location unionized last year. Increased pay can make the need for a union less urgent.

Corporations tend to fear unions because it means surrendering power to their workers.For example, companies must negotiate with the union if they want to let a worker go, Rust said. Unions can also push to improve working conditions. “As an example, one movement that’s gaining a lot of strength is the four day work week,” Rust said. “Unions could push for that, just as they pushed for the five day work week decades ago.”

Companies will turn to automation rather than keep raising wages

As wages rise, companies will most likely reach a limit on what they are willing to spend on labor costs, Rust said.

“Companies will seek a way to not use labor,” Rust said. “Artificial intelligence is becoming big and you’re going to see it more and more. Rising wages are going to bring more pressure to apply AI to various tasks.”

AI may not be sophisticated enough to replace a lot of workers now. But over time it will improve, Rust said. He points to the example of computer programming. “There is an AI program called Copilot that writes computer code,” he explained. “You tell it what you want and it writes the code for it. It won’t be long until we don’t need computer programmers.”

But all that’s a ways off and Rust doesn’t see things changing soon. The market has to shake out till the supply and demand are back in balance, he explained.

“Right now the economy is overheated due to the pandemic, Russia’s invasion of Ukraine, supply chain problems—it’s all combined to create a real mess,” Rust said. 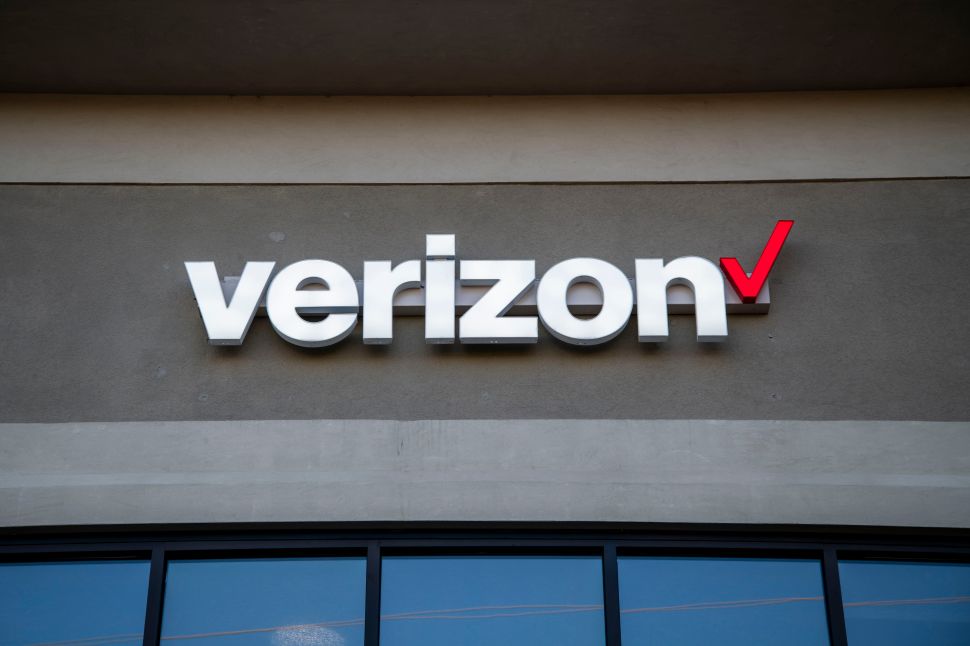