(Photo Illustration by Rafael Henrique/SOPA Images/LightRocket via Getty Images)jledbetter
By Alex Kantrowitz • 04/15/22 5:00am
This story is syndicated from the Substack newsletter Big Technology; subscribe for free here.

Elon Musk’s attempt to buy Twitter will likely fail. He doesn’t have the money lined up. The company’s board is wary of selling. Its stock hasn’t budged despite his premium offer. And he’s already discussing Plan B.

Anything can happen with Musk involved, but a failed deal’s aftermath could be brutal for Twitter. After growing revenue by 37% last year, the company was off to a promising start in 2022. Now it’s in chaos: Its stock is volatile, its employees are rattled, its analysts are bailing, and its leadership looks weak. It will face a long recovery if Musk backs away now.

“There’s frustration,” said a former Twitter executive Thursday. “They were having a pretty good year and now there’s all this distraction and noise in the system.”

Twitter’s most immediate issue is its stock volatility. The company’s share price shot up 27% when Musk announced he’d bought his 9.1% stake. If he walks away now, it could just as quickly plunge. Musk made clear he’d be willing to tank the stock if Twitter doesn’t play ball, via his SEC filing. “If the deal doesn’t work,” he said. “I would need to reconsider my position as a shareholder.”

Through his investment, Musk made Twitter the world’s most prominent meme stock. The fundamentals of the company didn’t change overnight, but its valuation did — just like Gamestop and AMC. And while those companies’ share prices are now higher than before their meme stock days, their leaders have struggled to plan without knowing how they’d be valued the next day. Twitter could face similar issues.

“The CEO and CFO of Gamestop left after the whole up and down cycle,” Margins analyst Ranjan Roy said on Big Technology Podcast Thursday. “That volatility — it’s not intrinsically a good thing even though your stock is going up.”

If Twitter gets its share price under control, it would then have to figure out how to settle its employees, whose morale is sinking. Over the past two weeks, Musk has wondered aloud about building things Twitter employees were working on, he’s insulted their projects, and he’s surmised the platform could be dying because people like Justin Bieber don’t tweet enough. Musk’s push for free speech, meanwhile, thrust Twitter employees directly into the culture war. Many conservatives now see them as power-hungry censors in opposition to the free flow of ideas.

Some Twitter employees have already expressed exasperation at the Musk-driven chaos. One longtime engineer, for instance, pointed reporters to an image of a skeleton in a car checking its phone as an illustration of what it would feel like to have a normal week at Twitter. This week was supposed to be ‘focus week’ at the company. But instead of focusing on their projects, Twitter employees spent their days wondering if Musk would take them over. It’s not easy to bounce back to ‘normal’ after that.

Finally, Twitter’s leaders will likely struggle to maintain their credibility after guiding the company through this episode. Just a week ago, Twitter co-founder Jack Dorsey and CEO Parag Agrawal welcomed Musk to the board with open arms. Though this may have been an attempt to ward off Musk’s activism, it backfired when Musk didn’t end up joining. In his SEC filing, days after the lovefest, Musk declared he has no faith in Twitter management.

Twitter employees believe their executives did what they could. But leaders must guide with a steady hand and prevent such turbulence. When they welcomed Musk—the world’s most impressive businessman—to the board only to be in the midst of a hostile takeover soon after, it was a failure.

Without a deal, Twitter will be left beaten down just as things started looking up. Perhaps this is its destiny. But it’s easy to understand why some analysts are now turning on the company. “Full Blown Elon Circus,” Stifel analyst Mark Kelley wrote Thursday. “Downgrade to sell.” 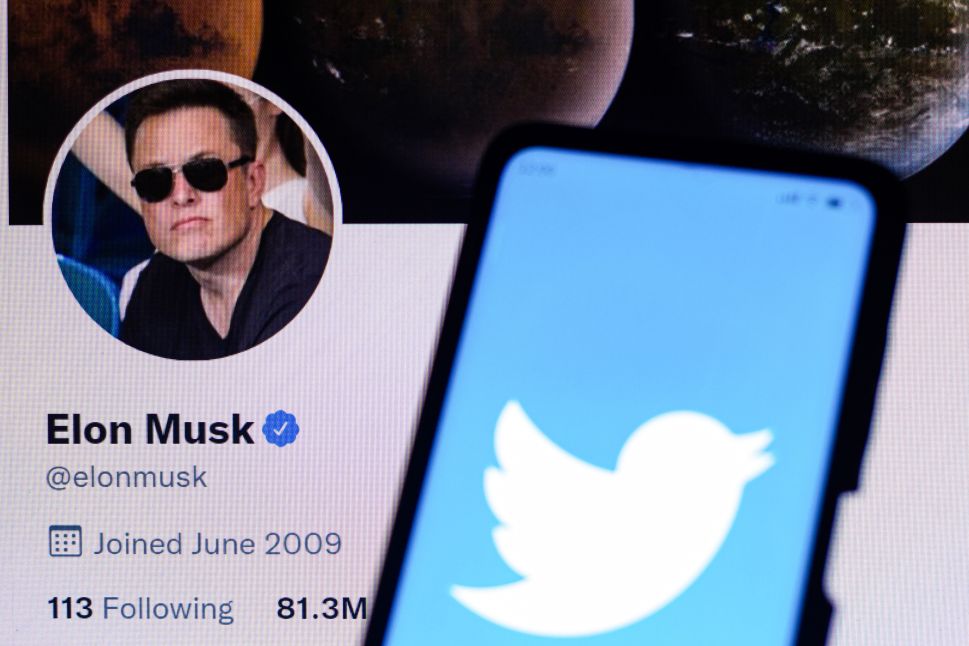