Elon Musk has laid out many ideas on how he plans to improve Twitter for its users, such as eliminating harmful bots, removing ads and open-sourcing the platform’s algorithms. As for the company’s 7,000 employees, however, things are much less transparent and certain.

Twitter’s board chairman Bret Taylor assured employees at an all-hands meeting the afternoon of April 25 that the board’s agreement to sell Twitter to Musk prioritized “operating continuity” at least until the deal’s close, which will likely take three to six months. After that, no one but Musk has definitive answers.

Many Twitter employees are asking questions about layoffs, pay cuts, management changes, and whether some banned accounts, such as that of former President Donald Trump, could return. The company said Musk is expected to host a Q&A session with Twitter employees at a future date. Here is what we know so far:

Following the acquisition, Twitter’ 11-person board will dissolve, said chairman Taylor, which will leave future company decisions in the sole hands of Musk.

Twitter CEO Parag Agrawal told employees at Monday’s all-hands that there would be no layoffs “at this time” and that he would remain as CEO until the deal closes.

“We don’t have all the answers,” Agrawal told his staff. “This is a period of uncertainty.”

One casualty could be Agrawal, who was appointed as Twitter CEO in November 2021 following his predecessor Jack Dorsey’s resignation. Before that, he was the company’s chief technology officer.

Musk, a friend of Dorsey’s, doesn’t seem to like his successor very much. In December 2021, shortly after Agrawal took the job, Musk mocked him by tweeting a photoshopped meme depicting the executive as former USSR dictator Joseph Stalin and Dorsey as Nikolay Yezhov, a Stalin associate who was assassinated under his direction.

Many Twitter employees are nervous about working for Musk. A former Twitter executive who now leads another company told Business Insider messages and calls from Twitter employees asking about job opportunities have “become daily” since Musk proposed the takeover.

For those who plan to stay, a big question is what will happen to their pay packages after the company goes private. Many Twitter employees receive half or more of their compensation in stock options. When Twitter becomes a private company, they will lose access to the long-term appreciation of Twitter shares.

Agrawal told employees at Monday’s all-hands their vested stock options will convert to cash at the deal’s close. Employees will keep getting bonuses according to the company’s vesting schedule and will receive the same benefits for a year after the deal is finalized.

Another common concern is pay cuts. Managers and engineers at Twitter are paid significantly more than their equivalents at other Musk-run companies. A senior software engineer at Twitter earns as much as half a million dollars a year, including base salary, stock and cash bonus, according to Levels, a tech career and compensation information site. A similar role at Tesla earns only half the amount, according to Levels data.

“Musk is known to not pay well. So [the] company might do well but there will be [an] exodus of engineers,” an Amazon employee wrote Monday under a thread titled “Bye bye Twitter?” on Team Blind, an anonymous online forum for verified tech workers.

“Expect layoffs for the highly-paid paid management positions,” a Twitter employee commented under the same thread.

“Can someone just tell me if I’m rich or fired please,” Ned Miles, a Twitter audience insights lead based in the U.K., tweeted Monday afternoon.

Musk’s takeover could also mean the end of working from home, a policy put in place by Dorsey in October 2020 when he was CEO. Twitter was the first major tech company to allow permanent remote work during the pandemic. The decision influenced similar policies at many Silicon Valley companies.

That could change under Musk’s leadership. “Elon is notorious for firing WFH and contractors,” a SpaceX employee posted on Team Blind.

Early in the pandemic, Tesla allowed employees to stay at home if they felt uncomfortable about coming to the factory. But in June 2020, while the policy was still in place, Musk fired two Tesla workers for “failure to return to work.”

“Big communication penalty for remote work, which means the gain in talent that won’t move has to be very high,” Musk tweeted in December 2019 to a question asking his opinion on remote work. 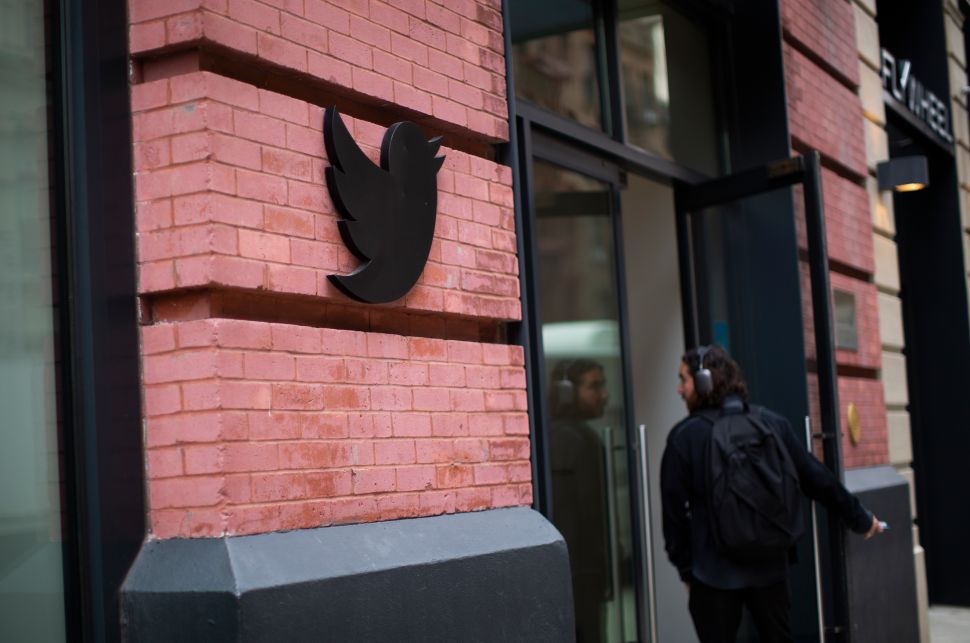