Michel Vounatsos, CEO of the biotech company Biogen, had huge expectations for the Alzheimer’s drug, Aduhelm. Now it looks like Aduhelm’s failure will cost Vounatsos his job.

In the latest development in the saga of the controversial drug, Vounatsos said today (May 3) he was resigning as the company announced it would make substantial cutbacks in its spending on the drug, which had been positioned as a blockbuster. In the first quarter, Biogen made $2.8 million off of Aduhelm, which represents just 0.1% of the company’s earnings in the first three months of the year.

The company will instead focus energy on two other drugs, one an Alzheimer’s medication, in its pipeline, Biogen said in a statement that accompanied its earnings report for the three months ending March 30. Biogen declined to make an executive available for an interview

Aduhelm was designed to target beta amyloid, one of two aberrant proteins that gunk up the brains of Alzheimer’s patients. While the drug appears to do its job in obliterating clumps of beta amyloid, it does not appear to greatly improve thinking abilities and memory in people who are developing Alzheimer’s.

The initial cost of the medication was to be $56,000 per year. Although the price was brought down later on, the potential cost of the drug spurred Medicare to raise the amount people insured by the program pay.

An FDA approval despite objections from its advisory panel

Aduhelm sparked heated debate among doctors, starting with the unusual circumstances surrounding its approval by the Food and Drug Administration (FDA) in June 2021. In a striking move, not a single member of the FDA’s advisory panel voted in favor of Aduhelm. And yet the agency overruled the panel and approved Aduhelm, overruling the panel, leading  to the resignation of three panel members.

Two Harvard physicians, one of whom was on that panel, explained what they thought was wrong with the process in an editorial published in the New York Times.

The evidence Biogen initially submitted to the FDA did not show the drug improved memory and thinking in patients receiving it, the doctors explained. In fact, Biogen actually shut down its two big trials because early analysis of data showed the drug wasn’t helping people. But then the company went back and plucked data from patients who got the highest dose of the drug, analyzed that alone and found in that group there appeared to be a small benefit Aduhelm.

Another concern was what looked like collusion between Biogen and the FDA, which “worked closely with the company to study the data” attempting to see if there was a path to approval. Moreover, in that select group of patients, there was a scary side effect: Nearly a third of them had signs of brain swelling.

With the drug approved, Biogen began to market it to the public and tried to get insurance companies to cover it. Some doctors were resistant. And by July, two major health care systems, Mount Sinai and the Cleveland Clinic, said they would not administer the drug to patients.

In what may have been a fatal blow, in April Medicare opted to only cover Aduhelm for patients enrolled in clinical trials to further study whether the medication could slow Alzheimer’s. That decision significantly cut the number of patients eligible for the medication. 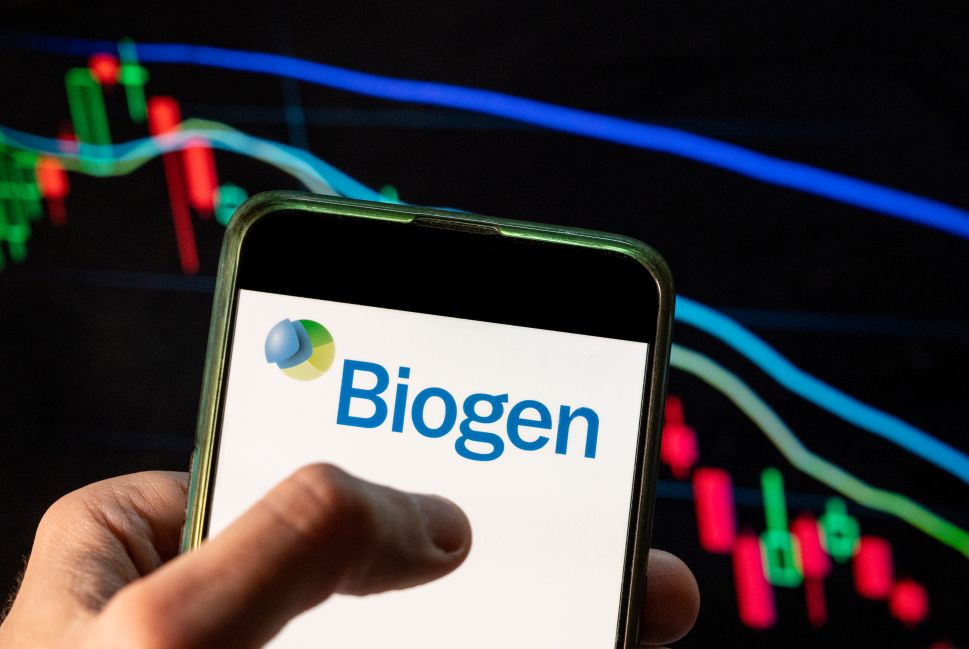