As the number of employees at Apple stores seeking to unionize has grown, the company has fought back by raising pay and suggesting in an internal video that unions would hurt employees, by getting in the way of its relationship with them.

Workers at four stores have plans to form unions. A store in the Atlanta area and one in Towson, Maryland, successfully filed to hold elections in June, while stores in New York City and Kentucky have taken the initial steps toward unionization.

The attempts to unionize come at a time when unions appear to be making a comeback after declining for over half a century. Workers at some Starbucks and Amazon locations have also tried to organize, with mixed results.

Apple’s strategy has been to raise base pay to $22 per hour from the approximately $12 per hour  (a 45 percent increase) the company paid in 2018 and to try to convince workers via an emailed video (which was leaked to journalists) that unions would cause harm by inserting themselves between the company and its employees.

“We have a relationship that’s based on an open and collaborative and direct engagement, which I feel could fundamentally change if a store is represented by a union under a collective bargaining agreement,” said Deirdre O’Brien, a company vice president, said in the video.

Apple’s anti-union argument doesn’t stand up to much scrutiny, said Kate Bronfenbrenner, director of Labor Education Research at the Cornell School of Industrial and Labor Relations.

For employees, it’s not just about money and benefits, Bronfenbrenner said. “They want to have the right to have more of a voice as well as respect and health safety,” she added. “They feel they risked their lives and the lives of their families during Covid and their employers didn’t seem to care. They want the thing only a union can give them: having an independent voice.”

Research shows that unions tend to be good on average for workers, said Evan Starr, an associate professor of management at the University of Maryland’s School of Business. Studies show that “there is roughly between 10 and 20 percent wage bump,” Starr said. “Union workers are also more likely to have health insurance, pensions and retirement savings vehicles.”

While it’s clear the average worker benefits from being part of a union, some individual workers might be hurt by unionization, Starr said. “If you’re somebody with a potential for high income, someone who would shoot up the ranks and gets lots of outside offers, it can be negative,” he added. “This type of person might not want to be encumbered by having a union negotiate for them.”

Also, because many unionized companies value seniority, someone who is new to the company might not fare as well as they would in a non-union company, Starr said. Similarly, if the company needs to lay off workers, the rule is often last-hired, first-fired, regardless of how productive the worker is. 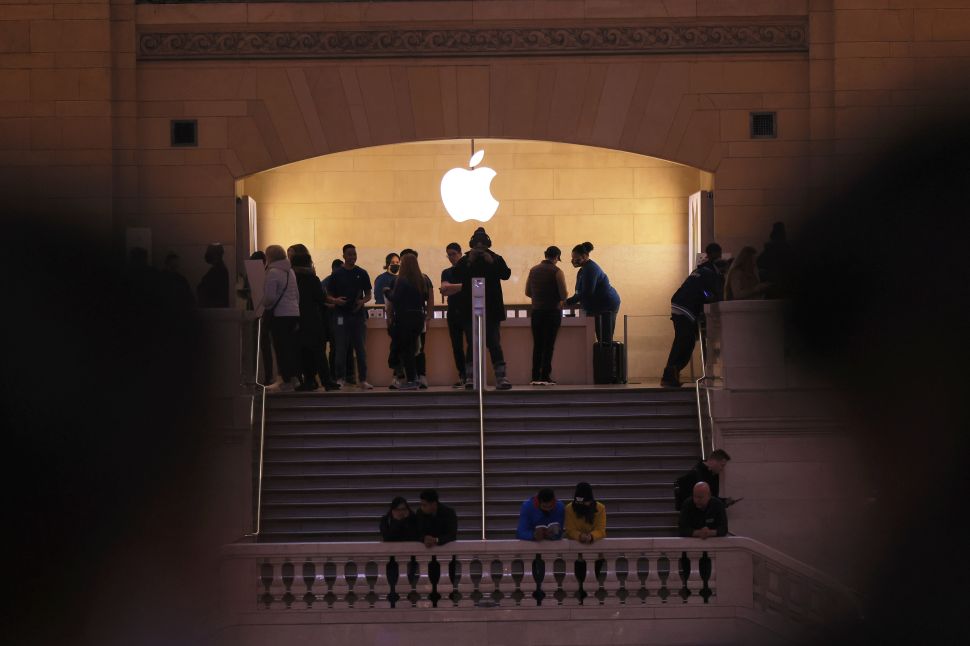