YouTube is focused on expanding Shorts to compete with TikTok following a disappointing quarter for ad revenue for the platform.

Shorts, which was was introduced to some users in 2020 as a competitor to TikTok and Instagram Reels, has quadrupled in daily views from a year ago, Alphabet and Google CEO Sundar Pichai said on a call with investors April 26.

YouTube ad revenue was $6.87 billion compared to $7.51 billion expected by analysts. The shortfall due in part to revenue tailing off from last year, when YouTube views surged during the pandemic, but it also coincides with the rise of TikTok. When asked about TikTok’s growing threat to YouTube’s mobile platform, Philipp Schindler, Alphabet’s chief business officer, said the company is testing advertisements on Shorts.

YouTube’s investment in Shorts signals the platform, like other major tech companies, view TikTok as a legitimate threat to its market share. While it is still far behind Google and Meta, TikTok’s digital ad revenue is expected to top Twitter and Snapchat’s combined this year. Meta CEO Mark Zuckerberg said the company was putting resources into in artificial intelligence and short form video, on Meta’s earnings call April 27. The company is also paying a conservative consulting firm to spread negative stories about TikTok.

YouTube is also investing in monetary opportunities for creators with Shorts: “If we take the creator view, we’re taking a fresh look at what it means to monetize Shorts and reward creators for their short-form videos,” Schindler said. YouTube introduced a $100 million Shorts Fund as a first step to pay creators last year. 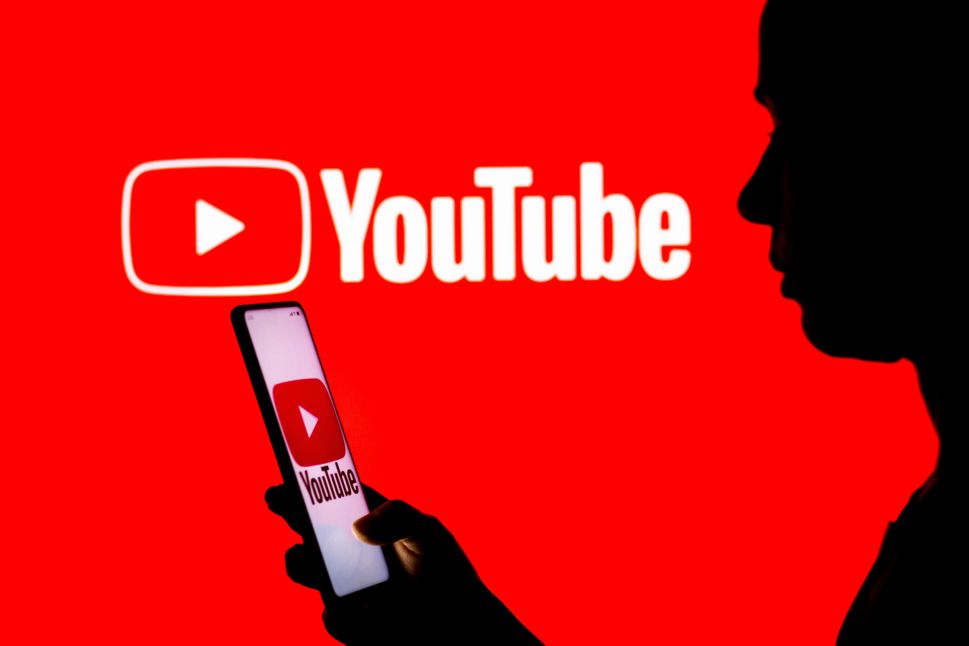