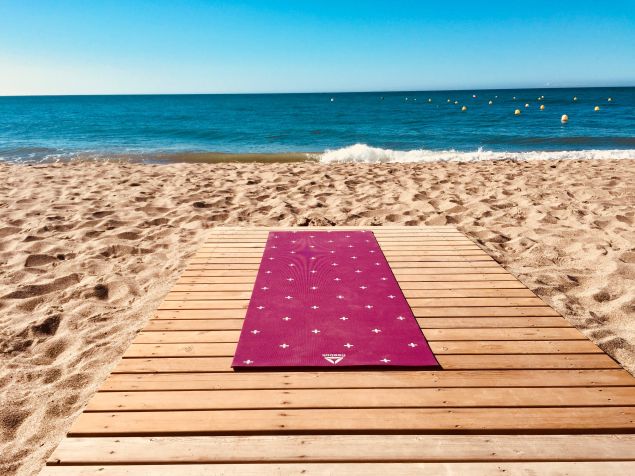 Summer is nearly upon us, which means there are plenty of three-day weekends, beach getaways and lazy pool days on the horizon. Memorial Day weekend also signals the unofficial start of Hamptons season, and if you’re heading out east and aren’t sure where to get in a workout, we’ve got you covered. Whether you’re into yoga, Pilates, HIIT or anything in between, we found all the best fitness studios to work up a sweat out east this summer. Below, see all the top workout classes to book in the Hamptons right now.

Erika Bloom Pilates goes far beyond your standard reformer class; the studio exclusively offers one on one sessions, so you get a truly personalized experience that’s tailored for your individual needs. If you want to try it out with a pal, though, you can book a duet session for just the two of you. She has studios on the Upper East Side, Tribeca, LA and Turks and Caicos, as well as Hamptons outposts in Mill and Amagansett. Erika Bloom and her instructors are incredibly knowledgable and well-versed on all things Pilates and movement, of course, but a session isn’t just about exercise; instead, it’s a complete holistic wellness experience, and I always feel so much stronger and more aligned after a class. $200 per private session, Erika Bloom Pilates.

Gwyneth Paltrow’s go-to workout guru is debuting a fresh studio in the Hamptons, just in time for the summer season. Tracy Anderson’s newest location is in Sag Harbor at 1 Bay Street; it’ll be open alongside her longtime Mill studio. Aside from the workout space, the Sag Harbor studio also has an outdoor patio and a shop. This summer, Tracy Anderson is launching a new class at the Sag Harbor studio, which will focus on a new piece of exercise equipment. $45 per class for members, $65 for non-members, Tracy Anderson.

Get in your Megaformer workouts at SLT; the exercise studio has outposts in Southampton and East Hampton, with daily classes offered throughout the summer. Expect to work up a major sweat, and if you want a more personalized experience, you can also book an at-home private session. $45 per studio class, SLT.

The HIIT workout has a two-studio presence out east this summer, with locations in Southampton and Wainscott. The Wainscott outpost has two studios and offers the “Double Floor Only” classes, with classes offered seven days a week. The Southhampton studio is hosting classes on Saturdays and Sundays through the end of June, and then will hold classes every day of the week until Labor Day weekend. $50 per class, Barry’s. 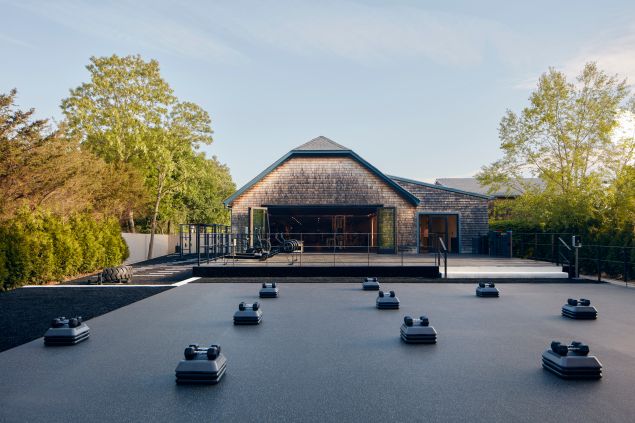 Equinox is heading back to the Hamptons this summer, as its Bridgehampton location is now open for the season. This year, the ritzy gym is opening up to nonmembers for the first time; anyone can book a single class ($50) or a day guest pass ($75). Equinox has quite a few pop-ups and activations planned for the summer, as well as new partnerships with Bonberi, FaceGym, Recovery Haus and more. Equinox.

Yoga enthusiasts are sure to flock to Hamptons Hot Yoga’s locations in Southampton and Bridgehampton; they offer Bikram and vinyasa classes, to really turn up the heat. $36 per class, Hamptons Hot Yoga.

If you want a burst of cardio along with your toning workouts, try Katia Pryce’s DanceBody class, which is heading to Wainscott in the Hamptons starting Memorial Day Weekend. They’re also offering at-home private sessions, too. $50 per class, DanceBody.

Craving a reformer workout? Head over to New York Pilates, where you can sign up for the studio’s signature 40-minute Abs, Arms, Ass class; it’s offered several times a day at NYP’s Southampton and Montauk locations. $50, per class, New York Pilates.

SoulCycle now has four locations throughout the Hamptons, so you can get in a good spinning sweat session no matter where you’re staying. Starting Memorial Day weekend, SoulCycle is holding multiple daily classes at its Mill, Bridgehampton, East Hampton and Montauk studios, seven days a week. $50 per class, SoulCycle.

CoreBarreFit offers daily live barre-focused classes at their Bridgehampton studio, but if you prefer to workout at home, you can opt to stream the sessions. The classes incorporate barre, yoga and stretching. $50 per class, CoreBarreFit. 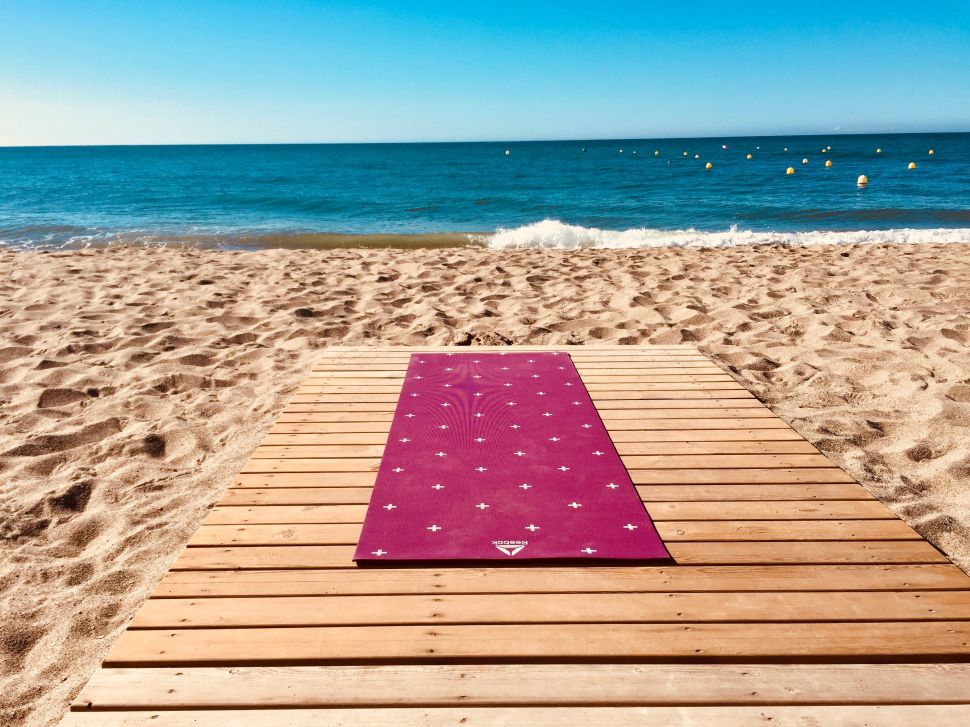