I recently spoke to former Bethenny Frankel, an entrepreneur and star of Real Housewives of New York. Frankel, who left Real Housewives in 2019 after appearing in eight seasons, has been building out her business empire, which she said was her intention from before she was even on television.

“I chose to change the course of my career and focus really more on business and philanthropy and not on entertainment, entertaining, (and) dramatic antics as a business,” Frankel said.

Frankel said she initially turned down the opportunity to be on Real Housewives, but eventually accepted because she wanted to promote her businesses, which include cocktail mixes and shape wear. She also was the only cast member to negotiate a deal where Bravo would not receive a cut of any of her business profits.

“I immediately understood the value of using television at the time as a vehicle to promote what you’re doing,” she said. “I was a pioneer in doing that…being one of the first to really monetize reality television in that way.”

Frankel, who has a new book called Business is Personal: The Truth About What it Takes to Be Successful While Staying True to Yourself spoke about the decision to leave reality TV, her different businesses, and what she sees for the future of the creator economy.

“Long before any reality television personalities, period, I had already turned a brand, a successful cocktail brand, and landed on the cover of Forbes magazine,” she said. “I always took my business and my path very seriously. It always came first. It came first before salacious entertainment and drama.”

Frankel has multiple products she sells to her fans. Aside from her Skinny Girl Margarita, most of her ideas for products come from a desire to break into a new space or interesting people approaching her.

“A combination of people approaching me and me wanting to do something in those spaces, but usually just good partners that approach me,” she said. “And I thought, ‘Okay, that’s a great idea.’”

The rise of TikTok stars like Charli D’Amelio and Addison Rae is largely due to the transformation of the retail space, Frankel said. The decline of brick-and-mortar stores and the increase in popularity of direct-to-consumer retail and e-commerce channels has created an opportunity for new influencers, she said. And as their popularity has grown, they have been able to bypass traditional television production companies and stream to their fans directly.

“So now (influencers like) Charli D’Amelio…they’re direct-to-consumer, and they’re creating their own television show, that’s their own network,” she said. “‘This is me entertaining you, my own reality show on my terms.’”

While Frankel has worked with different companies in the past to promote their products, brand deals are rare for her now. She won’t work with a company unless it’s to promote a product she’s really excited about, like Madison Reed’s hair dye.

“I’m not about the benjamins,” she said. “I mean, I like the benjamins, but it’s been proven by walking away from multiple millions of dollars on television that the money is not what drives me.”

Since she left reality TV, she has made money from speaking engagements, her investments—which includes real estate—brand promotions and her licensing business. Frankel doesn’t have an agent and makes a lot of her business decisions on her own, though she sometimes consults her publishers, or her fiance, who is also an investor.

Frankel said she doesn’t have any regrets about leaving Real Housewives, but she might be coming back to television in a completely different way.

“I do not regret walking away from the Housewives. I have every opportunity to go back if I want. The door is open there,” she said. “I honor the time I experienced there and I thank Bravo for the platform and the launching pad, and I never forget where I came from, but I do not want to go back and I will likely be on television again, but not in the way that I’ve been on television before.” 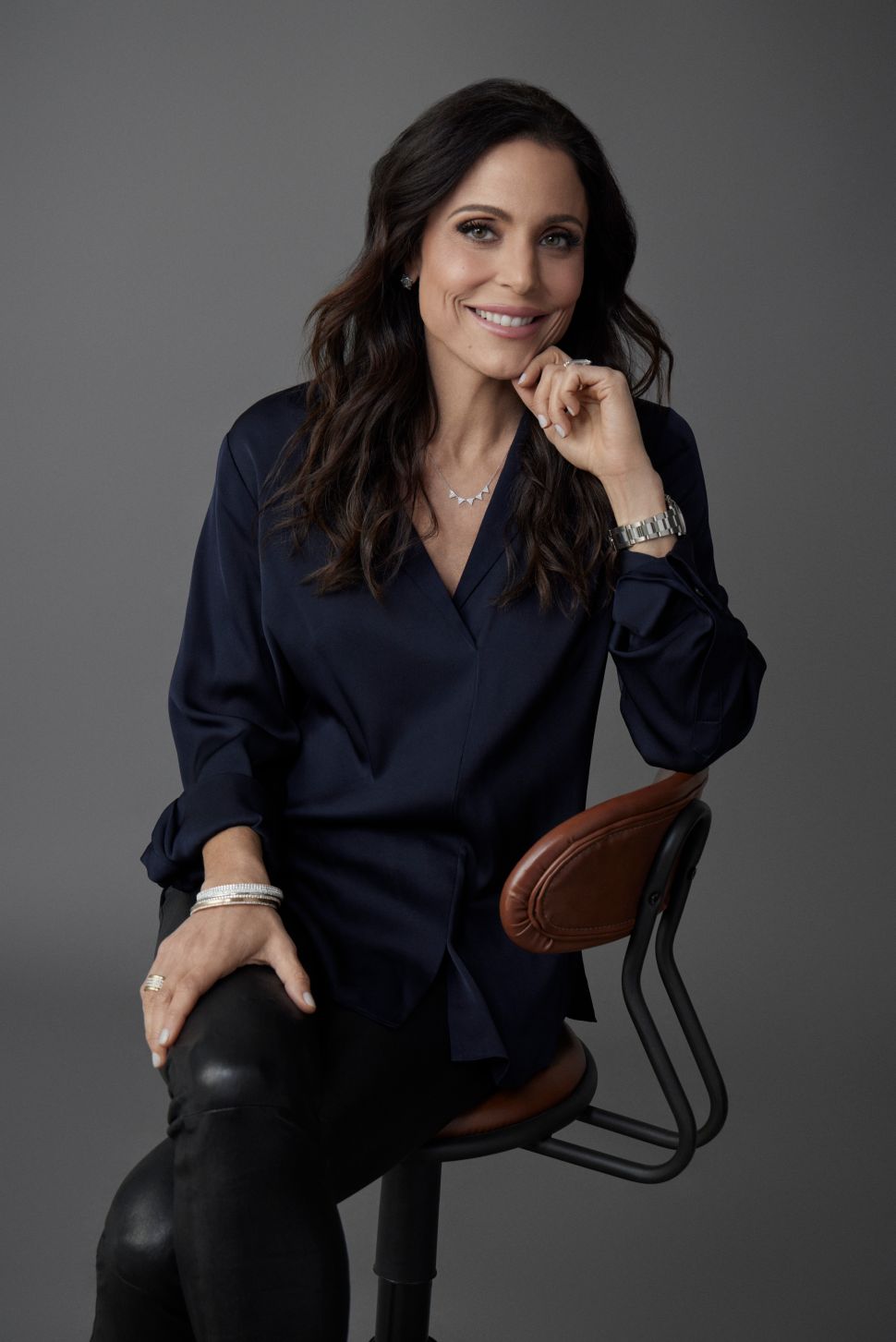