Congress’s first public hearing on unidentified flying object, or UFOs, in more than 50 years gives a rare glimpse of what the U.S. government knows about hundreds of sightings of mysterious aircraft reported over the past two decades—and, perhaps more curiously, what it doesn’t know about them.

Much of the hearing focused on a June 2021 Pentagon report that detailed 144 UAPs seen by the U.S. Navy pilots and others between 2004 and 2021. The military now has information about roughly 400 reported UAP sightings in its database, said Scott Bray, the deputy director of naval intelligence, during the hearing.

The Department of Defense has a “rigorous process” of identifying UAPs, said Ronald Moultrie, the undersecretary of defense for intelligence and security. Analyses of the 144 UAPs unclassified last year concluded that most of them “probably do represent physical objects,” according to the June 2021 report. A small number of incidents remain resolved, Moultrie said. The government found no evidence whether any of the documented UAPs represented extraterrestrial life, because no attempt had been made to communicate with them, Bray said.

Congress regularly held hearings about UFOs or UAPs in the 1950s and 1960s under the Air Force’s Project Blue Book, an effort to investigate whether UFOs pose a threat to national security. That program was terminated in 1969, effectively putting and end to regular congressional briefings on the subject. In the interim, conspiracy theories and speculation flourished.

Government interest in UFOs seems to resurface in recent years. Moultrie, a top Pentagon intelligence officer, said the military is “committed to determining the origins of UAPs.”

There is also plenty of new information to work with. Bray said reports of UAP sightings have been on the rise since the early 2000s thanks to improved sensors and the use of drones.

Bray played a few video clips of documented UAP sightings to show lawmakers that the military often has to work with low-quality video footages, which hampers its ability to identify of nature of those objects.

One of the clips, recorded over 10 years ago by personnel on a U.S. Navy ship, shows a flashing small triangle hovering in the night sky near the U.S. coast. That object remains unresolved. In another recorded incident shown at the hearing, a faint object is seen flying past a U.S. Navy fighter jet, but it’s difficult to see its shape or other characteristics.

“We recognize that that can be unsatisfying or insufficient in the eyes of many. It’s a popular topic in our nation,” Bray said. “We are all curious. As a lifelong intelligence professional, I want immediate explanations for these as much as anyone else.”

Bray encourages more pilots and civilians to come forward when they spot unusual objects in the sky. Navy and Air Force crews now have “step-by-step procedures for reporting UAPs on their kneeboard, in the cockpit,” he said.

Rep. Brad Wenstrup, a Republican from Ohio, said a standard reporting process would also be useful to civilians. Bray agreed with his suggestion.

Meanwhile, Moultrie stressed the importance of protecting sensitive sources and methods. “Our goal is to strike that delicate balance—one that will enable us to maintain the public’s trust while preserving those capabilities that are vital to the support of our service personnel,” he said. “We do not want potential adversaries to know exactly what we see or understand.”

Tuesday’s hearing was followed by a closed-door session to discuss classified information. 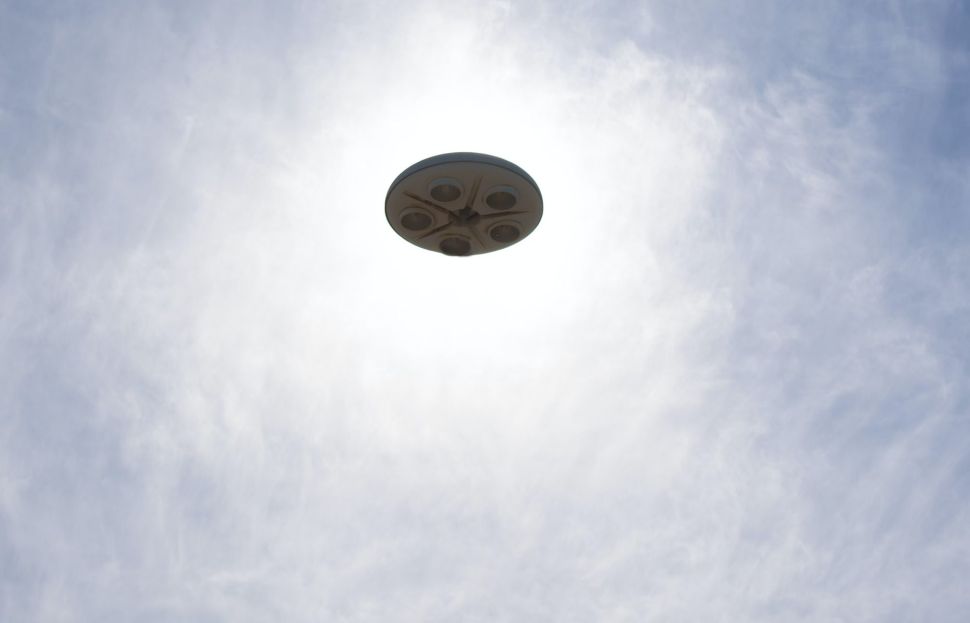