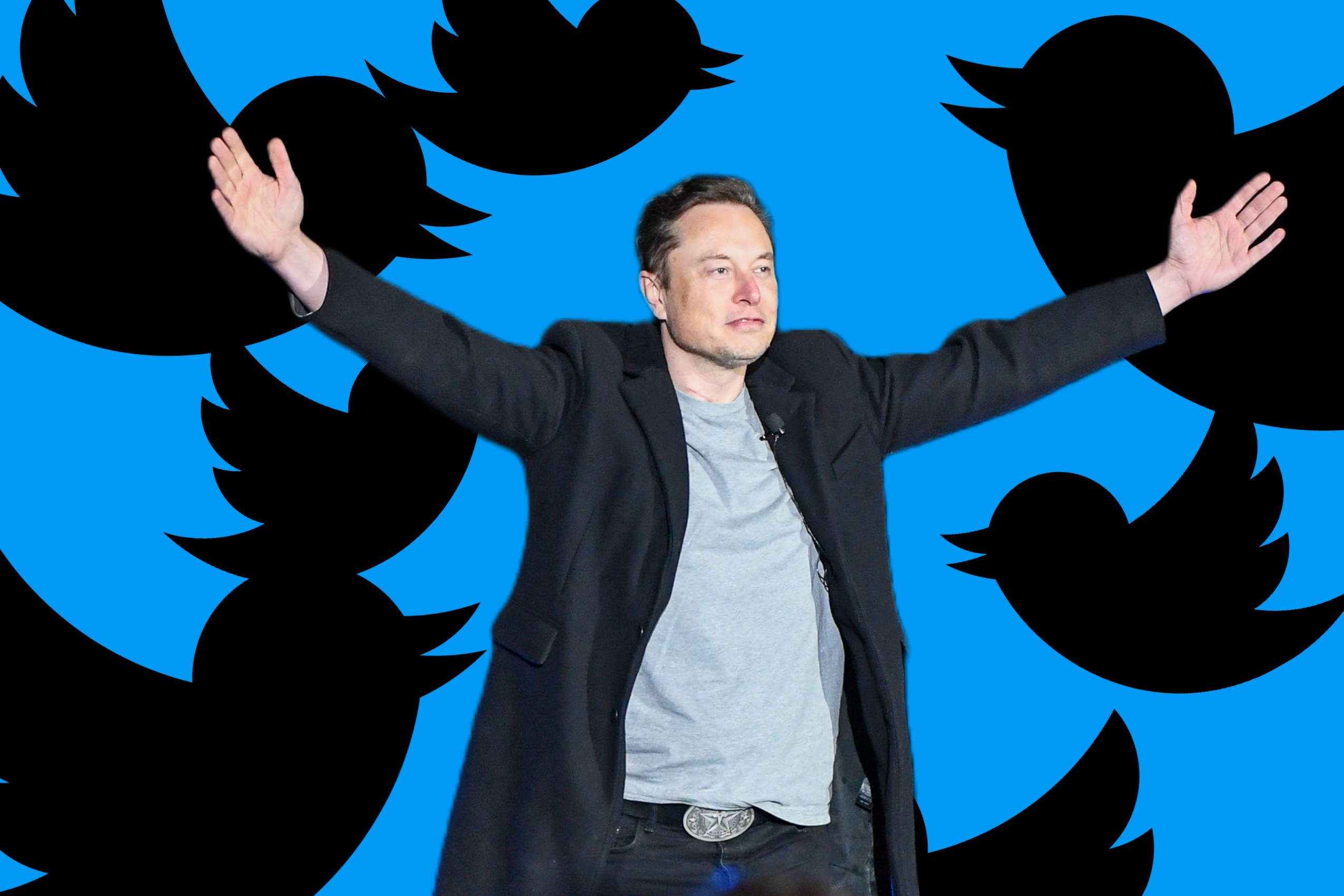 As often with Musk tweets, it’s difficult to know exactly what may have prompted the outburst, or indeed whether it is intended to distract from what seem to be attempts to back out of his proposed purchase of Twitter.

In the past I voted Democrat, because they were (mostly) the kindness party.

But they have become the party of division & hate, so I can no longer support them and will vote Republican.

Now, watch their dirty tricks campaign against me unfold … 🍿

Musk was born in South Africa in 1971 but did not become a US citizen until 2002; presumably he never voted for any Democrat or Republican before that. In 2018, he said he was a registered independent. Like many business leaders, Musk and his companies have made political contributions to both major political parties. Musk has rarely been shy about attacking individual elected officials.

In late 2021, after Musk was named TIME Person of the Year, he engaged in a Twitter battle with Elizabeth Warren, Democratic Senator from Massachusetts, and in recent days he has stated that he will restore former President Donald J. Trump to Twitter. But he has also resisted attempts from Republicans, such as Texas governor Greg Abbott, to claim him as an ally to conservative social policies.“In general, I believe government should rarely impose its will upon the people, and, when doing so, should aspire to maximize their cumulative happiness,” Musk tweeted last year. “That said, I would prefer to stay out of politics.” 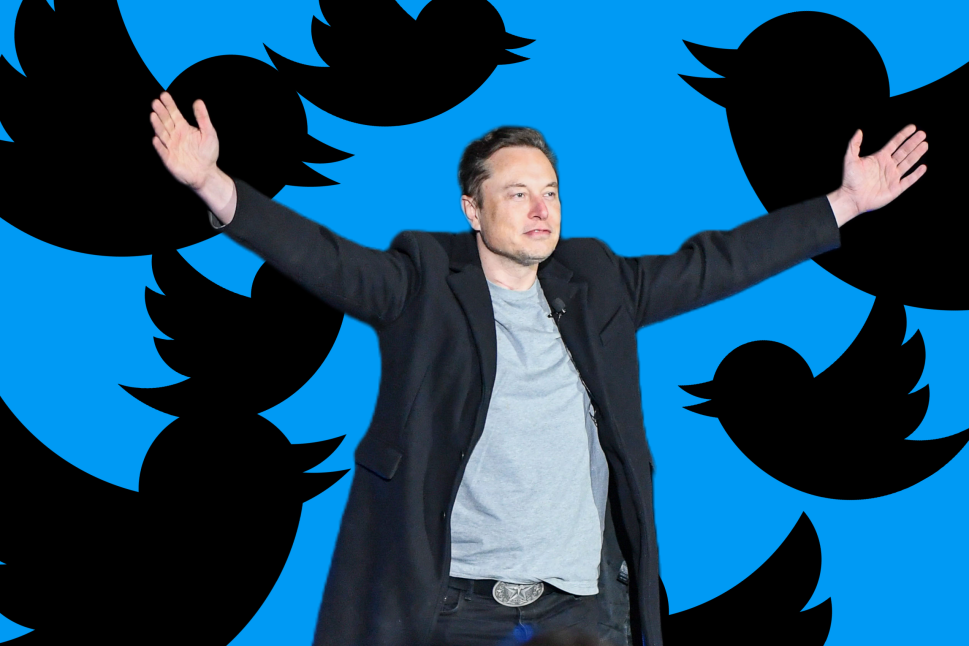