Elon Musk’s efforts to buy Twitter already appeared to be on shaky ground after Musk’s financing seemed less than secure and after he erected new conditions about the number of spam accounts on the platform. Now, it appear allegations that he settled a sexual harassment accusation years ago, published May 19 by published May 19 by Insider, may further jeopardize the deal.

The article, largely based on the account of an unnamed friend of the victim, alleges Musk, who serves as CEO of both Tesla and Space X, harassed a flight attendant who was contracted to work for SpaceX’s corporate jet fleet in 2016 and offered to buy her gifts in exchange for sexual favors. After the employee rejected Musk’s proposal and reported the incident to SpaceX’s human resources department, SpaceX paid her a $250,000 severance fee in 2018 to settle the complaint and had her sign a non-disclosure agreement.

Musk initially told Insider there’s “a lot more to this story, according to the publication, and then in a series of tweets late yesterday called the accusations “utterly untrue” and the story a “politically motivated hit piece” aimed to “interfere with the Twitter acquisition.”

Public relations and legal experts have mixed views about how the scandal might affect Musk’s Twitter deal. Musk and Twitter have signed a preliminary acquisition contract that include heavy fines if either party backs out. But whether the deal goes through will ultimately be up to Musk and Twitter’s leadership.

There has been strong backlash against Musk acquiring Twitter since his announced his intention to buy the social media company. Critics fear Musk’s private ownership could make Twitter a platform that only promotes content that he personally approves and the allegations may undermine the perception that Musk is capable of running Twitter in an ethical manner, said Michael Toebe, a public relations expert who specializes in crisis management for businesses and individuals.

“This might lead to discussions about his business and personal behavior,” said Toebe. “But I don’t see the report ruining his Twitter pursuit.”

It’s unclear whether Twitter’s leadership has engaged in any discussion with Musk regarding the Insider exposé. Twitter and SpaceX didn’t respond to a request for comment. 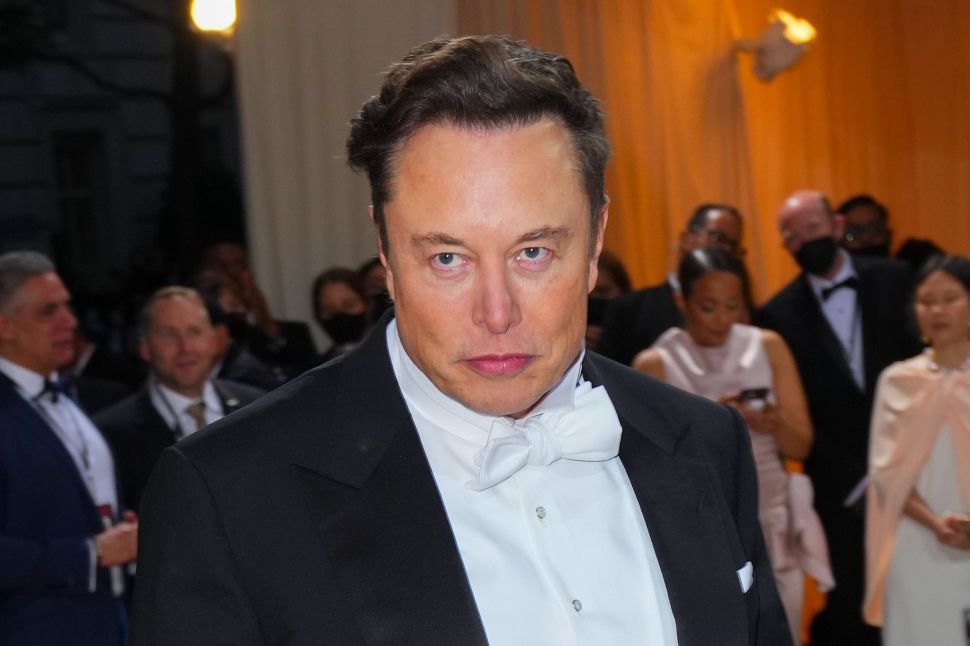