The organizers of the World Economic Forum in Davos, which wrapped up its four-day conference today (May 26), have maintained its annual gathering of the global elite was a venue for solving the world’s problems. That claim should always have been viewed with suspicion, said New York Times economic correspondent Peter Goodman. After a global pandemic, massive economic shocks, and the outbreak of war in Europe, “now it seems ridiculous.”

Goodman is the author of Davos Man: How the Billionaires Devoured the World. He describes the book, published earlier this year, as a safari of the world’s most powerful people, and Davos as the watering hole where they gather. Davos, he said, is a forum for “billionaires rallying around themselves to convince themselves they are the good guys.”

For the last 30 years, Davos has worked hard to present itself as promoting constructive action. But according to Goodman, it’s used that cloak of virtue to effectively quash the biggest mechanism for doing good: redistributing wealth. That’s why Dutch historian Rutger Brennan caused such a stir in 2019 when he dared speak the t-word—taxes—in a session about how to solve global inequality. “It feels like I’m at a firefighters conference and no one’s allowed to speak about ,” Bregman said then. “Just stop talking about philanthropy and start talking about taxes.”

As the global population grows increasingly frustrated with the widening spread between the haves and have-nots—a gap that only grew during the pandemic—it’s harder and harder to view the earnest sentiments of Davos as anything more than elaborate public relations. This year’s conference—held in May and not its customary January because of Covid—made fewer headlines and attracted less attention than previous versions.

But the end of relevancy won’t mean the end of Davos, Goodman said. At its core, Davos is an opportunity for billionaires, heads of state and CEOs to meet, wheel and deal, and make money.

“The real meaning of Davos has nothing to do with the vows and the pledges,” he said. “It’s a place to get business done.” 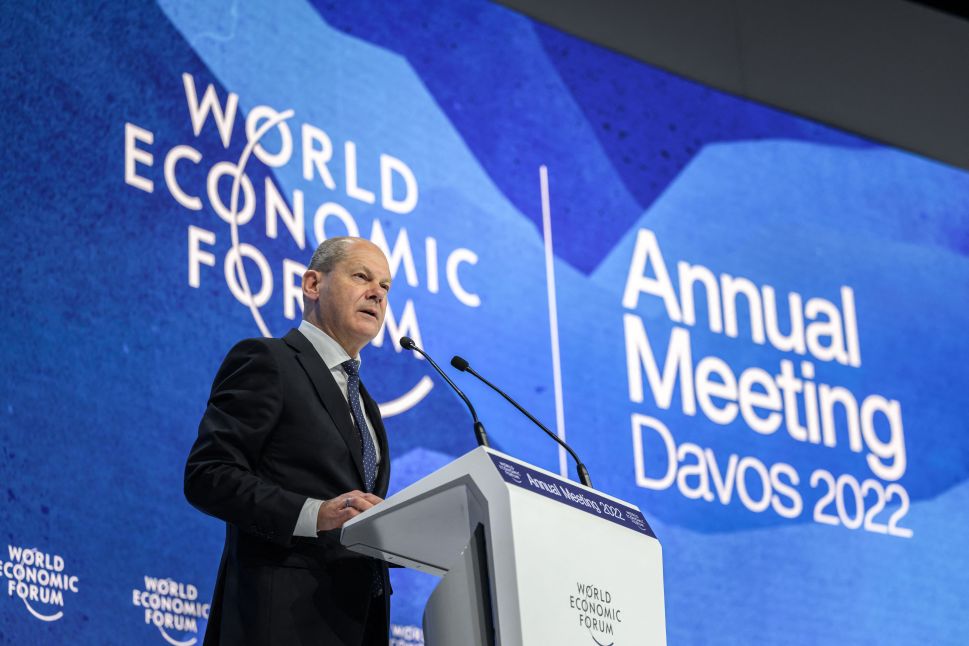