Elon Musk said early Friday (May 13) his deal to acquire Twitter was on hold pending details on the number of “fake accounts” on the platform.

Musk’s tweet linked to a Reuters article published on May 2 concerning a Securities and Exchange Commission filing by Twitter revealing that false or spam accounts represented fewer than 5 percent of its monetizable daily active users.

Musk has vowed to delete all fake accounts on Twitter once he owns the platform. It’s a key part of his plan to make Twitter a true platform for free speech and a profitable business. His plan also involves expanding Twitter’s subscription program in order to tap a new revenue stream and reduce its reliance on advertising sales. All these ideas seem to be based on Musk’s understanding of Twitter’s active user number and how many of them are legitimate accounts. His latest tweet suggests that, if the information he has is wrong, it could throw off his calculation.

Twitter currently has 229 million daily active users, and it’s estimated less than 5 percent of those are spam accounts, according to the company’s earnings report for the quarter ended March 31. Twitter didn’t immediately respond to a press inquiry about what information Musk is seeking regarding fake account statistics.

Musk announced his intention to buy Twitter for $44 billion on April 14 after acquiring 9.2 percent of the company’s shares on the public market. Twitter’s board accepted his offer on April 24. Since then, the billionaire has been working to raise cash and secure loans to fund his deal. He has sold about $8.5 billion worth of Tesla shares and lined up 18 co-investors who will contribute over $7 billion—which might lead to a complicated ownership structure after Twitter is taken private. Musk still needs to come up with $12 billion in cash.

In an interview with the Financial Times on May 11, Musk said it will take at least two to three months to complete the takeover. Under the deal’s terms, Musk will have to pay $1 billion in breakup fee if the acquisition falls apart. 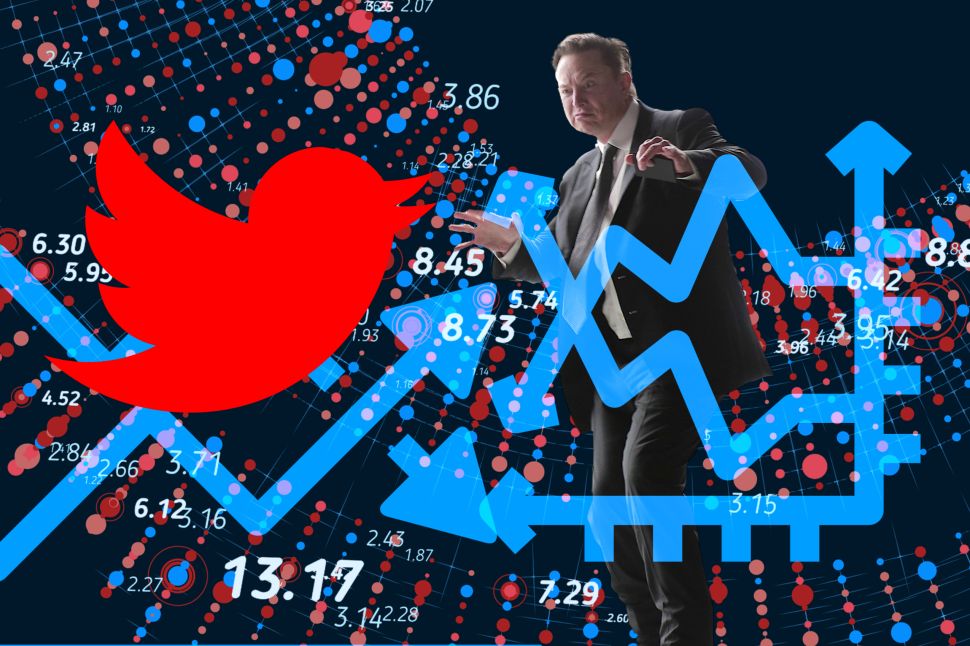