The complaint, filed by the state’s Division of Human Rights and announced in a statement by Gov. Kathy Hochul, accuses Amazon of forcing its warehouse workers to take unpaid medical leave instead of adjusting their duties, as required by state law. Amazon has 39,000 employees working in 23 New York facilities, according to the state.

The state maintains that Amazon employs “accommodation consultants,” who make recommendations on how to modify duties for disabled employees, but the company empowers its managers to override those recommendations. In one case, the state claims, a pregnant worker was forced to continue lifting heavy boxes despite having asked for an accommodation. The request was denied and the worker was injured. A further request for accommodation for the injury was also denied, forcing the worker to take unpaid leave.

In an emailed statement, Amazon said it works to support its pregnant and disabled employees. “We’re surprised by the governor’s announcement this morning because we’ve been cooperating and working closely with her investigator on this matter and had no indication a complaint was coming,” spokesperson Kelly Nantel said in the statement. “Since we haven’t received the complaint ourselves yet, we’re not in a position to comment further.”

Amazon’s reputation as an unsafe workplace

Amazon has struggled with a reputation for being an unsafe employer, and according to one union-sponsored study of government data, its warehouse employees suffer injuries at twice the rate of workers at non-Amazon facilities. The injuries are based in part on the company’s productivity quotas, which can demand employees skip breaks or lunch hours, and have prompted California to pass a law restricting them. Amazon says the high number of injuries were in part the result of a rapid increase in employment during the Covid-19 pandemic, and that it spent $300 million on worker safety in 2021.

Workplace safety was one of the rallying points for the Amazon Labor Union, the independent union that organized an Amazon warehouse in Staten Island, New York, and the state’s lawsuit is just the latest friction point between Amazon and New Yorkers.

Along with the unionization effort, which succeeded after similar attempts failed in other states, New York City notably rejected Amazon’s bid to build a second headquarters in Queens, New York. Queens and northern Virginia were selected after a highly publicized and lengthy search process, and while many cities were eager to shower Amazon with tax breaks for the privilege of hosting its offices, New Yorkers balked at $3 billion in incentives and the potential for increased traffic, rent increases and gentrification. (Despite noisily severing its deal with the city, Amazon has since stealthily leased huge amounts of office space while hiring thousands.)

Hochul, the former Lt. Governor who stepped in after the resignation of Andrew Cuomo, is running for election as a Democrat this fall. An upstate moderate, she is looking to make inroads with progressives in New York City. Given the city’s contentious relationship with Amazon, it seems likely that taking aim at the tech giant will only help her standing among the city’s liberals.

Update: This post has been updated to include a statement from Amazon. 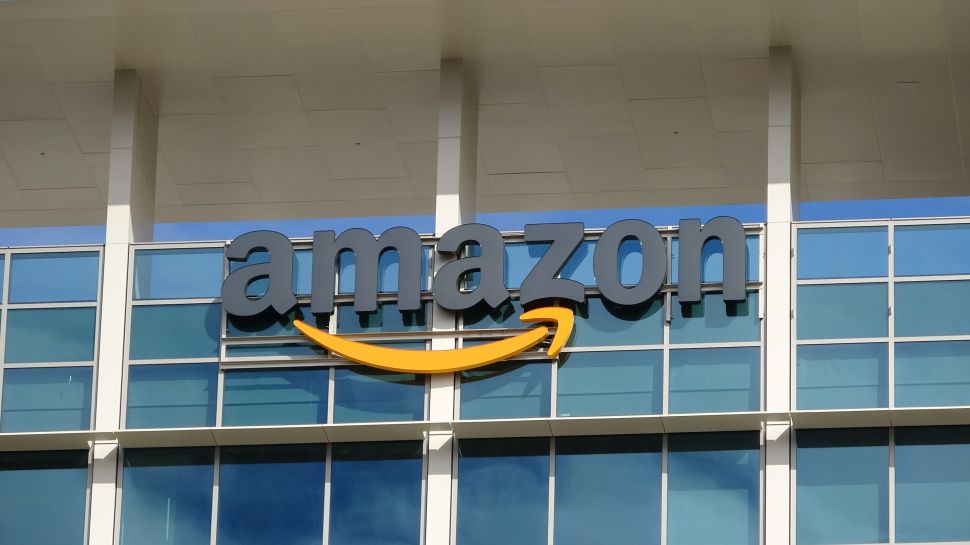