There has never been a better time for Americans to find work. Job openings recently hit a record high, while unemployment rate has fallen to a pre-pandemic historic low. It’s a completely different story in the tech sector, which accounts for a relatively small percentage of the U.S. labor market but offers some of the highest-paying positions.

A wave of layoffs have hit tech companies large and small in recent months. Their CEOs cite reasons such as rising labor costs, in part due to inflation, as well as business slowdowns and a shortage of funds in both private and public markets. Even industry juggernauts, including Meta and Google, have frozen hiring for some engineering positions for the rest of the year.

Since the beginning of 2022, 54 tech startups have fired thousands of employees, more than double the number of companies with layoffs over the same period last year, according to layoffs.fyi, a crowd-sourced running list of companies that have cut jobs since the pandemic began. The largest cuts this year were seen at Better.com, an online mortgage provider made famous by its CEO’s Zoom firing spree in December 2021, and Peloton, whose at-home fitness equipment gained popularity during Covid lockdowns but is losing appeal as the pandemic ebbs.

Better.com fired 3,000 more employees, or 33 percent of its total workforce, in March. Peloton let go 2,800 corporate workers, or 20 percent, in February, citing an ongoing downturn in the company’s business.

For many companies, layoffs are a course correction after growing too fast for too long. The headcount at Cameo, which sells personalized videos from celebrities, “exploded” from 100 to 400 during the pandemic, CEO Steven Galanis said. The company laid off 87 workers last week. Investing app Robinhood, which slashed 9 percent of its staff in April, grew from 700 to nearly 3,800 employees between 2019 and 2021, CEO Vlad Tenev wrote in a blog post .

“Tech has been on fire for a long time. As a result, valuations became, in certain instances in both the public and private markets, disassociated from reality and irrationally exuberant,” said Anand Sanwal, CEO of CB Insights, a research firm specializing in private-market companies.

Tech is overdue for a correction

But that’s no longer the case in 2022. Year to date, the Nasdaq is down nearly 25 percent, and the Dow has fallen more than 11 percent.

“We’re seeing the market correct those imbalances now to bring a bit of rationality back to tech,” Sanwal said. While the tech sector is overdue for a correction, it is not isolated from the broader economy. “If the tech slowdown persists and layoffs accelerate, you can expect that certain industries that are highly reliant on tech spending, such as marketing agencies and recruitment firms, to also be impacted ultimately,” he said.

Fear of an economic slowdown has trickled down to the private market, leading venture capital investors to make fewer and smaller deals. In the first quarter of 2022, U.S. venture investments contracted to just over $70 billion, down from $95 billion in the previous quarter and 10 percent lower than a year ago, according to PitchBook, a provider of private capital market data.

“We expect more layoffs at VC-backed companies. A lot of these companies just need to reposition their business to make sure that they don’t need to raise funds in the next six months,” said Kyle Stanford, a senior venture capital analyst at PitchBook.

Most venture-backed tech companies are not profitable yet and rely on investors’ money to keep their employees on the payroll. So, when fresh capital dries up, they quickly find themselves running out of cash.

On Deck, a platform connecting startup founders that fired 25 percent of its employees earlier this month, had planned to raise between $100 and $150 million in venture funding, but ended up landing less than $40 million, according to TechCrunch, leaving the company only enough cash to operate for nine months.

Economists don’t see the stock market change direction anytime soon. With bond yields climbing and the Federal Reserve confirming its intention to keep raising interest rates, investors are increasingly moving away from stocks to bond assets. “Growth stocks perform well in a world with secular stagnation, low rates, low inflation and low growth. The immediate environment we are in does not resemble this,” said Megan Greene, an economist at Harvard Kennedy School. “So, investors have been shifting out of growth stocks, including tech.” 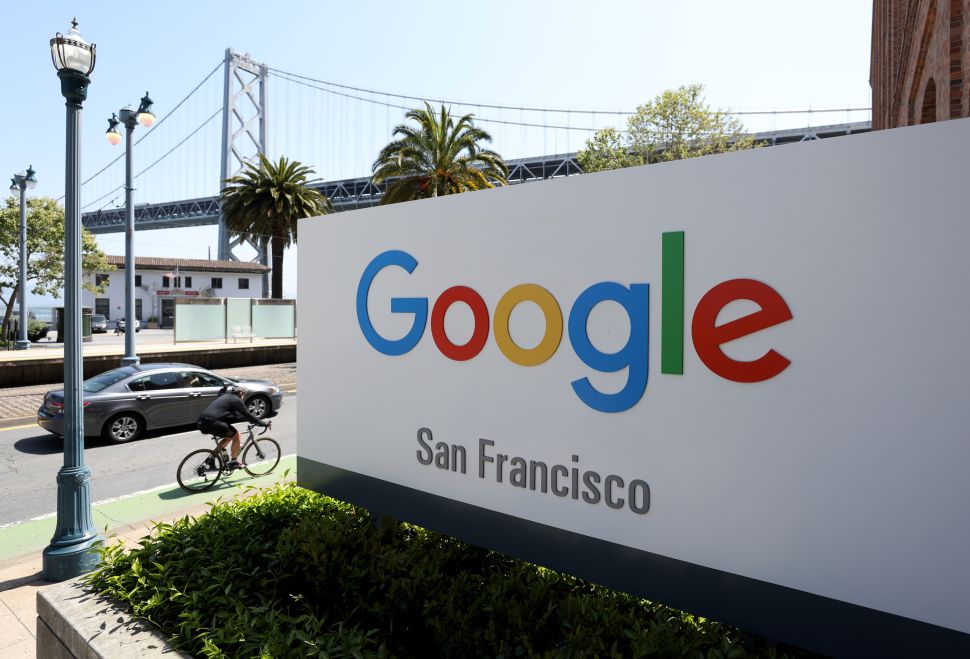