Years of trade wars, rising labor costs, and the fluid Covid situation in China have led many Western companies to consider moving their supply chains to other developing countries. India has emerged as an attractive choice for manufacturing-heavy companies like Apple because of its low labor cost and the size of its consumer market. But Tesla, whose China factory has been partially shut down for two months has no plans to open shop in India because country’s complex trade rules that make it difficult to sell Tesla cars there.

Tesla won’t set up a manufacturing facility in a country where it’s not allowed to sell and service its cars, CEO Elon Musk tweeted May 27, in response to a Twitter user who asked whether Tesla has plans to build a factory in India.

Tesla cars are subject to 100% tariff in India

Talks of Tesla entering India have been floating for years. The government of Prime Minister Narendra Modi has shown a willingness for Tesla to make its electric vehicles locally to boost India’s EV adoption and Musk has expressed an interest in doing business in India as well. However, for that to happen, Musk wantsIndia to first lower its hefty import duties, which can be as high as 100 percent for foreign-made cars priced similarly to Tesla’s.

For that reason, Tesla doesn’t ship EVs to India, although its website accepts reservations from Indian buyers, according to Tesla Club India, an unofficial group of Tesla fans in India.

In July 2021, Musk said a factory in India is “quite likely” as long as the Indian government lowers auto import duties or imposes a “temporary tariff relief” on electric vehicles.

But we are hopeful that there will be at least a temporary tariff relief for electric vehicles. That would be much appreciated.

Why is India’s auto tariff so high?

India’s import duties on automobiles are significantly higher than that of other major developing economies. China charges an import tax between 10 percent and 20 percent on foreign-made passenger cars. Indonesia charges up to 50 percent.

India most recently hiked up import duties on a slew of products in 2017 under the Modi government’s Made in India campaign to encourage domestic manufacturing. High tariffs apply not just to automobiles, but also industrial raw materials like steel and aluminum. India doesn’t have abundant supply of many raw materials needed to produce EV batteries, including lithium and nickel. That means Tesla would likely face high material costs if manufacturing EVs in India.

The Indian government is equally eager to grow the country’s EV market. Modi has pledged to reach a clean energy milestone in this decade by boosting EV adoption to 30 percent for passenger cars and 70 percent for commercial vehicles by 2030. Currently, EVs account for less than 1 percent of all automobiles in India. 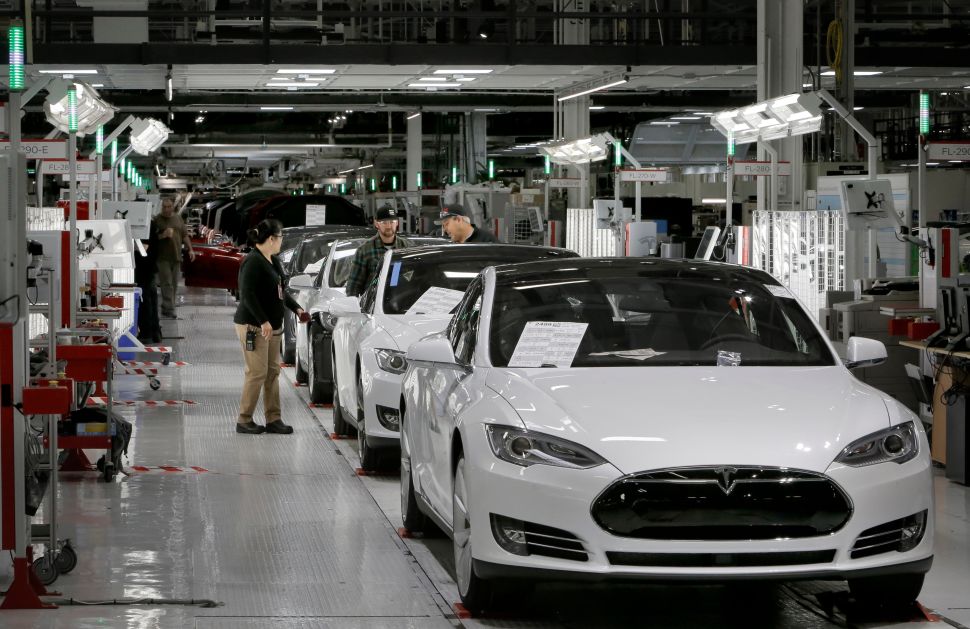