The decline of the stock market this year is dramatic: The S&P 500 index is down almost 20 percent since early January and other major indexes have fallen by similar amount. The fall has prompted dire headlines referring to market “carnage” and “staggering” losses.

Certainly, it’s never fun to see investments decline in value, and for some investors, particularly those in the tech stocks hit hardest, the plunge appears devastating. But according to a tweet shared by Seeking Alpha from Ryan Detrick, a market strategist of LPL Financial, a decline of this size and duration is about average.

Here are all the corrections since WWII.

The average one ends at 133 days and this one is up to 127 days. So getting potentially close in terms of time.

Take note, a correction is between 10-20% off the recent highs. pic.twitter.com/cOf1R1LakI

Declines in assets or markets of more than 10 percent are considered corrections. Detrick charted the S&P 500 corrections since World War II ands noted that in the average correction, the market declines 15 percent and lasts 133 days, or about four and half months. Today (May 19) marks the 137 day of a correction that began Jan. 2, so from that perspective this market convulsion is of about average length (Detrick’s tweet is from May 11).

Of course, there are some important caveats. The first and most important is that we don’t know how long the correction will last or how deep it will go. We may be 133 days into a 134-day long correction, or a three-year correction. Further, Detrick considers a market sell-off that falls below 20 percent a bear market, which he doesn’t include in his chart, and which is why the market crashes of 1987, 2008 and 2020 aren’t listed.

Bear markets typically last longer and cut deeper. Since 1942, they have lasted an average of 11.3 months with an average cumulative loss of 32 percent in the S&P 500, according to a First Trust analysis of Bloomberg data. If we are in fact in a bear market, it’s likely we have a long way to go before it turns around.

The good news is that it almost certainly will turn around, because every bear market on record has been followed by a bull market. On average, bull markets last 4.4 years, and generate S&P 500 returns of 156 percent, according to First Trust. Stock market declines feel destabilizing, because we don’t know when they will end, but (so far) they always do. 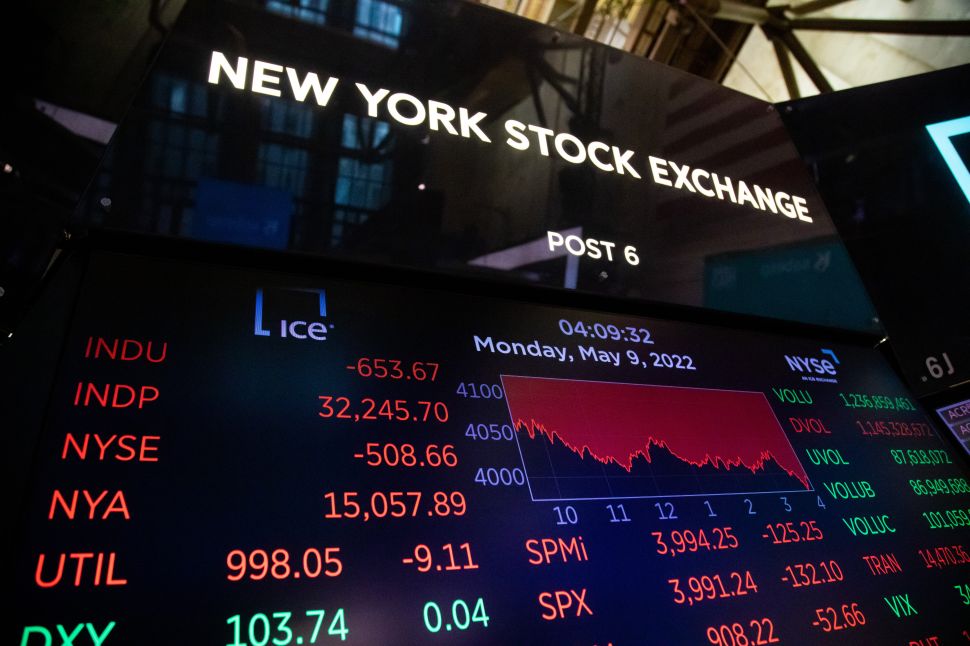