MOUNTAIN VIEW, CALIFORNIA – JANUARY 31: A sign is posted in front of a building on the Google campus on January 31, 2022 in Mountain View, California. (Photo by Justin Sullivan/Getty Images)jledbetter
By James Ledbetter • 05/27/22 2:30pm

The modern tech economy is no stranger to layoffs. In March 2000, after years of feverish growth, the tech-heavy Nasdaq index began to crater. In less than a month, $1 trillion of market capitalization was wiped out of Nasdaq stocks. Hundreds of tech companies—public and private—went bankrupt, and most that survived were forced to make deep cuts in their workforce. Similarly, when markets began their sharp decline in September 2008, ushering in the Great Recession, tech companies (along with businesses in most sectors) resorted to widespread layoffs.

2022 is shaping up as the latest example. The online layoff tracker layoffs.fyi shows more than 20,000 tech and startup layoffs in the USso far this year, with a particular spike in May. This week, the collective tech thought bubble has been “So is this 2001? 2008? 2020? Or none of the above?” Martin Peers, writing in The Information this week, surveyed the layoff-scape and concluded “it’s likely to get much worse.”

Peers may be right, but it’s a complicated question. Tech layoff waves can be similar in some ways and differ in others. Layoffs during the 2020 Covid pandemic lockdown period, for example, were fast and widespread, but largely disconnected from strictly economic causes, and hiring quickly resumed once economic stimulus and vaccinations arrived on the scene.

The current tech layoffs seem, at the moment, anomalous because, as the Observer’s Sissi Cao reported earlier this month, the rest of the American economy seems to be still adding jobs, even if US GDP did contract in the first quarter. Moreover, some tech companies, notably Microsoft, are raising pay to retain employees, which was hardly common in previous layoff melees.

Part of that anomaly reflects the still-surging recovery fueled by the latent demand that built up during the pandemic lockdowns. During normaleconomic times, notes Andy Challenger, senior vice president at the recruitment firm Challenger, Gray & Christmas, a certain amount of layoffs occur as part of everyday churn as corporate departments get trimmed or shut down according to strategic whims. Until recently in the post-lockdown era, that wasn’t happening—at least not in ways that chopped headcount—because companies have been “so desperate to hang onto people,” Challenger said.

Still, the fundamentals knock stubbornly on the tech sector’s portals. Interest rates are only going to continue rising. Venture capital investment, while still at healthy historic levels, is steeply in decline; CB Insights projects that global venture capital funding in the second quarter will be $115 billion, down 19% from the previous quarter, which was already down from the final quarter of 2021. In an investor slideshow tactically leaked this week, Sequoia Capital, a veteran venture firm, declared pithily: “Capital was free. Now it’s expensive.”

Moreover, the layoff wave is not confined to the U.S. Tech startups in Europe, where in general firing employees is legally more difficult than in the US, have also recently announced substantial job cuts. This week Klarna, Sweden’s buy now pay later titan, announced it will lay off 10% of its workforce, as it continues to rack up quarterly losses. And the German digital bank Nuri is shedding 20% of its workforce.

The tech sector remains vibrant. For every tech startup mature enough to need to lay people off, there are several that are keen to hire. A New York-based data scientisttold the Observer he was eager to take a buyout from his fintech startup “because I know three places that would hire me tomorrow.”

Will the tech layoff boom spill over into the broader economy? Annelies Goger, a fellow at the Brookings Institution, points out that the tech world has been in its own orbit at least since the pandemic hit, with companies like Zoom and Peloton thriving while the rest of the economy tanked. Now, with lockdowns mostly a thing of the past, “what goes up, must come down,” she said. If the economy goes into a recession, Goger said, the causes will be broader—inflation, and the interest rate hikes designed to curb it—than anything that happens in the tech sector. 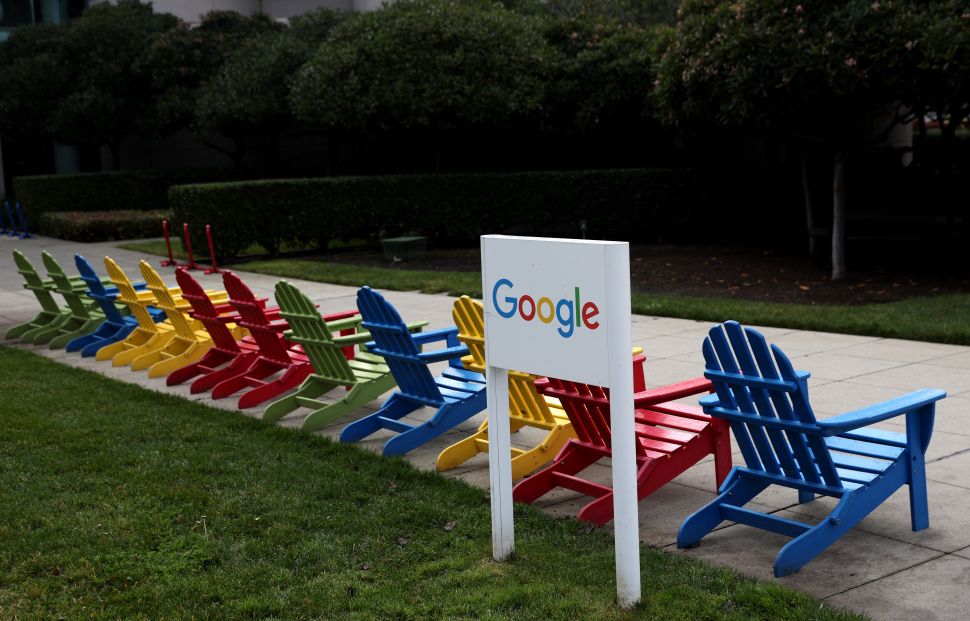