When Jason Flom launched his Wrongful Conviction podcast in 2016, his mission seemed straightforward: to shine a light on people put behind bars or even sentenced to death row despite overwhelming evidence that they were innocent. What the media executive and justice activist didn’t anticipate was just how widespread the problem is; five years later, Flom found himself with a backlog of hundreds of cases, more than he could handle with a weekly show.

The solution? Create a new podcast. May 2, just before Mothers Day, marks the debut of Wrongful Conviction with Maggie Freleng, hosted by a seasoned criminal justice journalist with a background in radio production.

The first episode, timed for Mothers Day, tells the story of Patty Prewitt, a now-72-year-old mother of five, grandmother of thirteen, and great-grandmother who was given a life sentence 35 years ago after being convicted for the murder of her husband, Bill. Prewitt, who is incarcerated in a women’s prison in Vandalia, Missouri and has always maintained her innocence, will not be eligible for parole until 2036, when she will be 86 years old.

Freleng told the Observer: “For much of my career, I’ve covered the uphill battle that women faced in our society and our legal system. Patty’s case really highlights this issue.”

Even with two podcasts, Flom’s Lava For Good will be challenged to keep up with supply. The Innocence Project estimates that of the roughly 2 million people currently incarcerated in the United States, as many as 120,000 may have been wrongfully convicted. 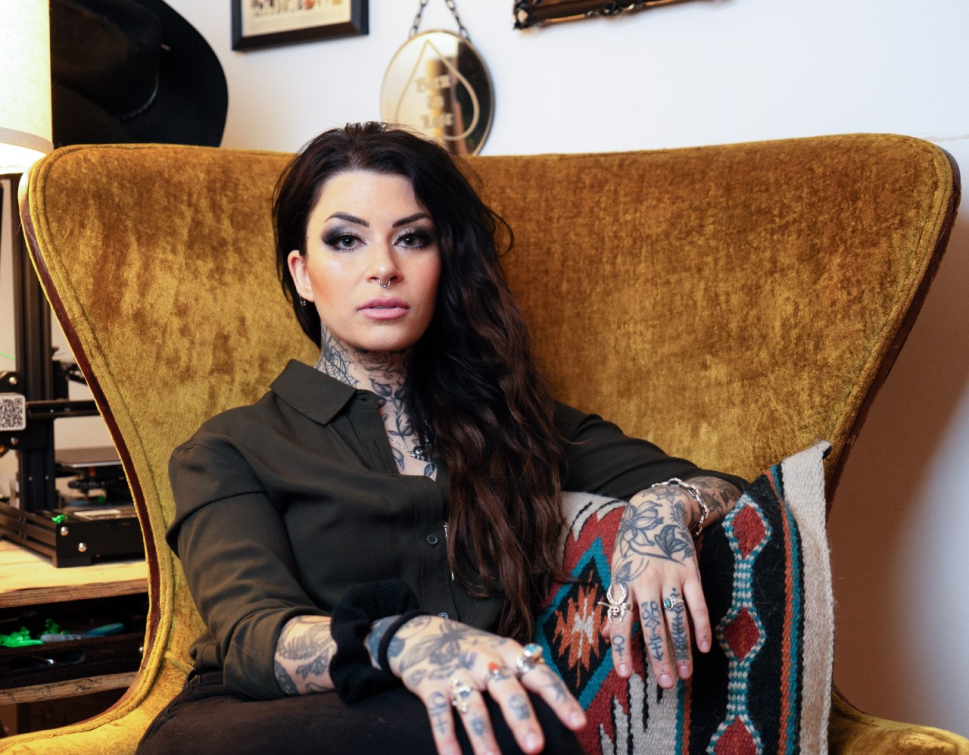