If this week feels just a bit slimmer on new material for streamers, think of it as an opportunity: with award-winner Hacks coming back for another season, you’ve got time to binge all of Season 1. Or you can spend that time watching some decade-old film favorites. Plus, there are new miniseries from Netflix and Hulu. Get ready to dive in, and make a note of what’s worth the watch below.

For a fun new comedy in our conspiracy-filled world, The Pentaverate checks quite a few boxes. Mike Myers donning the guise of eight different characters? Check. A secret society that emerged in the wake of a major global pandemic? Check. Supporting performances from comedy favorites like Jennifer Saunders, Ken Jeong, and Keegan-Michael Key? Check. This silly miniseries follows the discovery and exposure of a centuries-old organization by a bumbling Canadian journalist, reimagining all the most nonsensical Reddit threads and claims of fake news into something more productive—or, at least, more fun. The Pentaverate premiered Thursday, May 5th.

Between the much-hyped The Staircase and the beloved Succession, Operation Mincemeat puts some recent TV stars to good use with its leads Colin Firth and Matthew Mcfadyen. This WW2 drama follows the outrageous-but-true scheme that got Allied troops into Sicily, one that involved strategic subterfuge with a corpse that somehow tricked Nazi Germany into misplacing their own armies. The ruse was many-layered and ultimately successful, and now the high-stakes operation has been committed to script and screen. Plus, who wouldn’t want to watch the two best Mr. Darcy’s fool the Nazis? Operation Mincemeat will be available to stream starting Wednesday, May 11th.

With projects like The Girl from Plainville and Under the Banner of Heaven, Hulu’s true-crime adaptation department has been churning out hit after hit. This week’s Candy is no exception. The miniseries stars Jessica Biel as Candy Montgomery, a woman accused of brutally murdering her friend Betty (Yellowjackets’ Melanie Lynskey) after having an affair with her husband. The show comes from Nick Antosca, who created The Act, and Robin Veith, who wrote several episodes of Mad Men. Candy has plenty of TV cred to go around, so be sure to tune in. Candy premieres Monday, May 9th.

For fans of recent Oscar winner Jessica Chastain, one of her most intense performances is available to stream now. 2012’s Zero Dark Thirty tells the dramatic story of the hunt for Osama bin Laden. Chastain stars as Maya, a CIA intelligence analyst who navigates the dark and morally gray world of the American intelligence system. Directed by lauded filmmaker Kathryn Bigelow, the film looks at the kinds of ideological shifts we force ourselves to make when confronted with the idea of war, interrogating the power structures that we seem to put so much faith in. Zero Dark Thirty arrived on streaming earlier this month.

The hit comedy series starring Jean Smart and Hannah Einbinder returns for Season 2 this week. Hacks made quite the statement in its first season, earning Smart rave reviews and countless awards for her role as Deborah Vance, a Las Vegas comedy legend who runs the risk of aging out of her career until she joins forces with Einbinder’s Ava, an up-and-coming comedy writer. The second season promises more insight into the complex world of comedy (made all the more complicated by being a woman), and features exciting new guest stars like Laurie Metcalf, Ming-Na Wen, and Margaret Cho. Season 2 of Hacks premieres Thursday, May 12th.

If you already checked this month’s What’s Leaving Streaming list and want a sort of spiritual sequel to Juno, then you’re in luck. Young Adult marks the second collaboration between director Jason Reitman and writer Diablo Cody, and it’s a bit more sharply cynical than their first comedy. The film follows middle-aged Mavis (Charlize Theron) as she struggles with terminal adolescence, returning to her hometown to try and reclaim her former high school life. It’s a different sort of coming-of-age story, but one that still rings true. Young Adult is available to stream now. 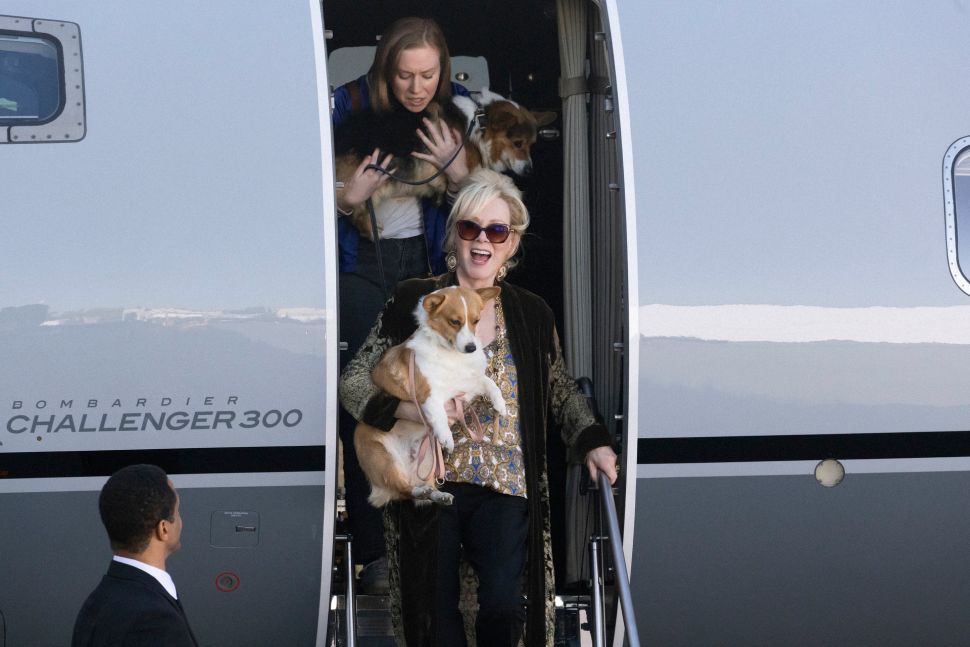