Elon Musk says his $44 billion acquisition of Twitter is temporarily on hold because he is investigating how many of the platform’s users are real. It’s possible the world’s richest man didn’t conduct proper due diligence before submitting his offer. Or perhaps he’s having second thoughts about buying Twitter and looking for an excuse to back out.

The takeover, which has involved multiple investment banks and more than a dozen co-investors, now has a less than 50 percent chance of going through, according to Dan Ives, a Wedbush Securities analyst known for his coverage of Tesla stock.

“Our view is while Musk is committed to the deal, the massive pressure on Tesla’s stock since the deal, a changing stock market/risk environment the last month, and a number of other financing factors has caused Musk to get ‘cold feet’ on the Twitter deal,” Ives’ team wrote in a note to clients on May 16.

Ives added that the proportion of spam account on Twitter, which Musk claims is slowing down the deal, is “not a new issue and likely more of a scapegoat to push for a lower price.”

Under Musk’s agreement with Twitter, he will have to pay $1 billion in breakup fee if the deal falls apart.

Pushing for a lower price might be necessary, given Musk’s struggle finding the money to pay for the deal.

Musk has said he plans to sell $21 billion worth of his Tesla stock to fund the Twitter purchase. Tesla’s share price has fallen sharply in recent weeks, meaning that he would have to sell a lot more shares than he initially wanted to get the cash.

Tesla’s share price is down 28 percent since the acquisition was announced on April 24. The anticipation of Musk’s heavy unloading of his shares, Tesla’s manufacturing turmoil in China, and a broad market selloff all contributed to Tesla’s decline.

Yet Musk is pointing at Twitter for pausing the deal. He suspects bot accounts make up a bigger portion of Twitter users than the less than 5 percent claimed by the company. Since Musk said removing bot accounts is a key goal once he owns Twitter, he won’t move forward until he has definitive information about its user makeup.

The exact number of bot accounts is something that can only be calculated internally because it requires the use of private user information, Twitter CEO Parag Agrawal explained in a series of tweets on May 16.

“We don’t believe that this specific estimation can be performed externally,” Agrawal wrote in one of the tweets, adding that, without private data such as geolocation and IP addresses, it’s not even possible to know which accounts are counted as daily active users.

Musk dismissed Agrawal’s arguments by replying with a turd emoji. In a text response later, he suggested bot information should be at least available to Twitter’s advertisers. “So how do advertisers know what they’re getting for their money? This is fundamental to the financial health of Twitter,” Musk tweeted. 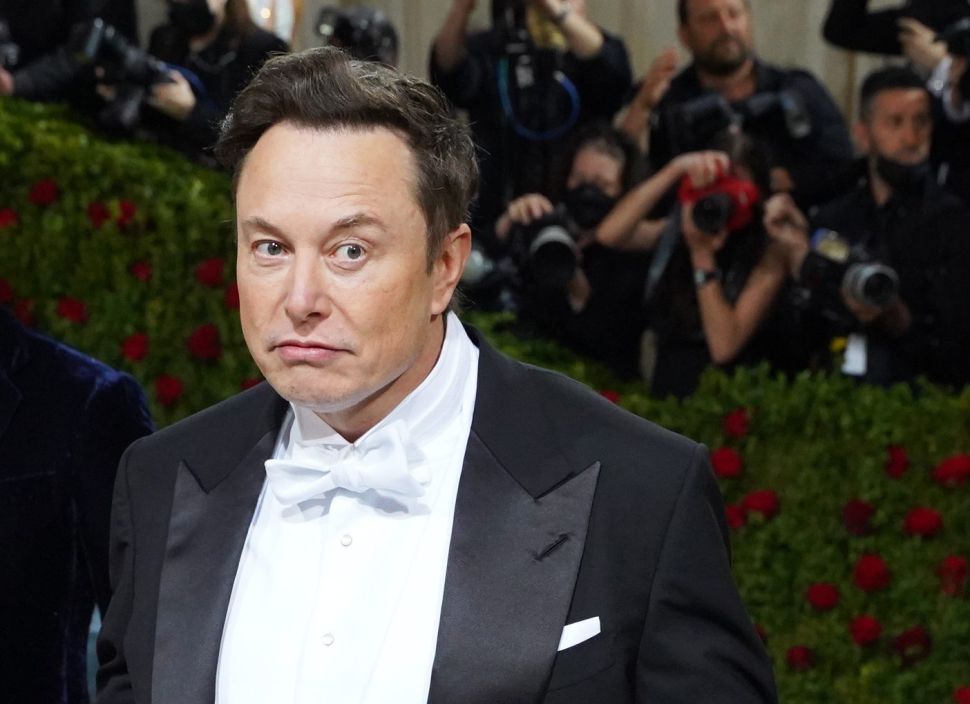