Like Rome, the metaverse will not be built in a day, but it’s not for lack of trying. In a single year, the number of active metaverse users increased 10x, from roughly 5,000 users to over 50,000 in 2021 and more than a $500 billion market. By 2030, a widely accessible and device-agnostic metaverse could host a digital world with five billion users and a market size of over $8 trillion. These are bold projections of a broadly defined ecosystem with a growth trajectory that sets it on course to be bigger and more embedded in society than the internet.

In its brief existence, the piecemeal assembly of the metaverse as loosely linked layers of blockchain networks with competing standards between protocols has been envisioned as a post-governmental nonpareil. Ideally, on an open Web3 infrastructure, governance and economic value is shared among users without the central planning of governments or regulatory authorities—that’s one reason why the growth has been so rapid.

Yet this degree of market maturation in such a short period of time may also require that governments proactively get ahead of policy issues and the public’s needs and go where its citizens are headed.

Beyond regulation, what functions might government fill in the metaverse? If many of the interactions citizens have with their governments currently take place on broken websites or in crowded waiting rooms of government agencies, could the metaverse offer a better user experience? The upshot is that the physical location of a local department of motor vehicles may not need to exist if citizens are serviced not only on a website, but also in the metaverse.

Some governments are now pursuing this thought experiment digitally to make the metaverse serviceable. South Korea is the first country to commit to investing $448 million in developing the Metaverse ecosystem as part of its Digital New Deal 2.0 initiative. The program, which is heavily aimed at economic activities and commercialization will also support companies developing AR/VR and hologram technologies; provide frameworks for laws and ethics; and train experts to navigate the metaverse. It’s an enterprising task for its Ministry of Science and ICT that prepares for the economic possibilities and parallels of the internetization of the world in the late 90s and aughts. In lockstep, Seoul’s government is also drawing up blueprints for its city’s services and functions. “Metaverse Seoul” will be a municipal metaverse, a digital district with tourist attractions, markets, and festivals, a virtual Mayor’s office, a fintech lab and business facility, and eventually a public service center. Public officials personified as avatars will offer consultations and civil service assistance at Seoul’s City Hall.

Why should government deliver services through the metaverse?

There are two benefits of providing services in the metaverse. First, the citizen user experience can be improved immeasurably and made more accessible. It is, undoubtedly, much more natural to talk to someone than fill out endless forms or complete a survey. The metaverse should allow for the personification of government, an important characteristic of the relationship between citizens and bureaucracy which was lost in the white screens and small black text of Web 2.0 age. Further, if citizens are supported with services not just at a physical location or on a website, but also in the metaverse, government increases accessibility, particularly for the socially vulnerable and those with disabilities. It becomes an empathetic solution for improved service delivery for the disabled, elderly, and those with mobility or immune issues.

Second, the metaverse introduces the idea of abundance for goods provided by government. Goods and services offered by government, and as defined in economics and public policy, are one of four types of goods that either are non-excludable and non-rivalrous, neither, or a combination of each. The metaverse presents a way to transmute private and club goods into plentiful public and common goods. In this way, a citizen wouldn’t need to pay for those goods and services, access isn’t limited, and availability isn’t depleted by many people using that resource. As a guiding principle, Seoul has laid down a policy framework “to overcome restrictions in the real world that are posed by temporal spatial limitations.” Critical social services for people become accessible and inexhaustible, making it cheaper per tax dollar spent to provide care for people. Education and workforce development training becomes possible in a way that moves beyond the limitations of video conference calls. Elderly care and emotional support––human, albeit virtual, connection––becomes achievable on-call.

How expensive is building the metaverse?

Remarkably, the onboarding costs to join the metaverse may not be as prohibitive as the cost of new technology in the past, and so the accessibility of abundance may not be shut out to all. The Motorola DynaTAC was released at an MSRVP of $3,995 in 1984––$11,000 today. By the release of Blackberry smartphones in 2002, internet-connected phones cost roughly $700, or the equivalent of $1,100 today. One of the most significant differences with the metaverse is the relatively cheap cost of augmented reality apparatus. Facebook’s Oculus Quest 2 goggles retail for $300, although that price has been subsidized by the company. For citizens with special needs, it may be prudent for governments to subsidize some of these costs even further.

Just as the governments of Korea and Seoul have plotted out, an active role for governments to help to create and shape the metaverse––through government services as well as sound legal policies––would give much more purpose and utility to the metaverse. If growth continues as it has, it will not be a domain limited to diversion, but to economic, social, and individual needs.

For now, the metaverse may be terra-incognita––a new world that is being discovered as it is being built. It will be much more than a fanciful realm for entertainment. It may also be a place where you find yourself certifying your license and practicing for your road test. 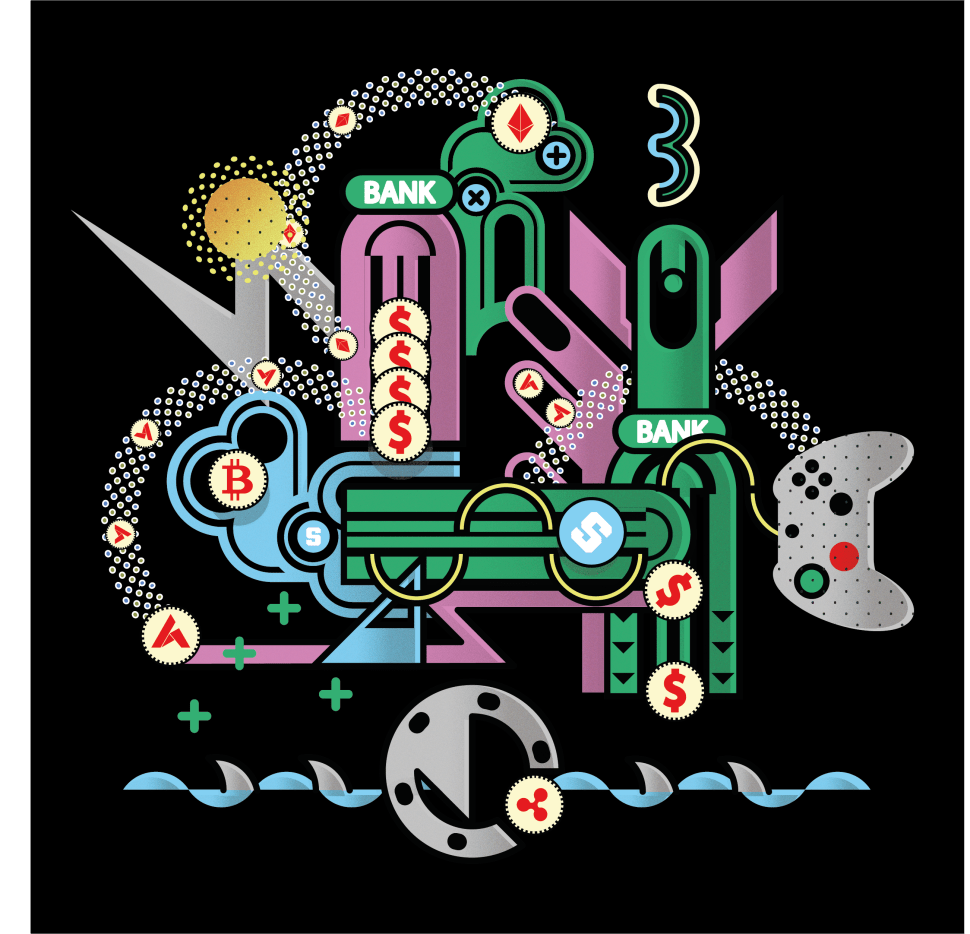