Biden’s plan to ease the shortage of U.S. affordable housing appears to be long on aspiration but short on details–for now at least.

“My Housing Supply Action Plan will make housing more affordable by building more than a million more units, closing the housing shortfall in the next five years,” Biden said in a Wall Street Journal opinion piece on May 30.

While that’s a goal that would help alleviate the housing shortage, the two general strategies described in the plan—getting zoning laws changed to allow for higher density housing and making it easier for builders to get loans so they can construct more affordable units—didn’t come with a detailed explanation of how they will be implemented, or how some barriers could be overcome.

For example, it’s not clear yet what kind of incentives will be offered to communities that change their zoning to encourage the construction of more affordable units.

The plan currently is “aspirational,” said Sara Bronin, a professor at Cornell University. The lack of detail is pretty typical for executive orders, Bronin said. Now it’s up to White House staff and federal agencies to figure out how to implement the new order.

The housing shortage has been building for more than a decade. By 2021 there was a cumulative shortage of 5.3 million single family homes. The situation has been exacerbated by  investors buying houses up and turning them into rentals. Things are even worse for very low income folks looking to rent. Currently the nation is short 7 million units for those with household incomes at or below the poverty line or 30 percent of the median income in their area.

Fixing the problem is not going to be easy.

The plan “aims to reward cities that have loosened zoning laws to allow more housing to be built,” said Bronin, who is the director of the National Zoning Atlas, a project designed to translate and standardize zoning codes across the U.S. For that to happen, the federal government would need information on current zoning laws in every jurisdiction to use as a baseline.  “Right now it’s virtually impossible to compare jurisdictions to one another,” she said. “Codes tend to be inscrutable in the way they are written.”

Bronin points to Connecticut, where she has worked to develop a zoning atlas for every single municipality, illuminating the barriers blocking the construction of affordable housing.

That meant her team had to comb through 32,000 pages of zoning codes and then standardize them so it would be possible to easily understand the rules on issues such as multifamily housing, minimum lot sizes and parking requirements. In Connecticut, 80 percent of residentially zoned land has a minimum lot size of one acre, Bronin said.

That one acre requirement not only makes new houses very expensive, but it also leads to sprawl because it pushes development out into farmland because that’s where it’s easiest to build, Bronin said.

“Zoning reform alone could enable hundreds of thousands, if not millions, of housing units to be built that are currently prohibited,” Bronin said.

Standing in the way are the folks who think there should be more affordable housing, just not in their backyards, said Clifford Rossi, a professor of finance at the University of Maryland and a former executive who headed up credit policy at Freddie Mac, a government-sponsored company that creates liquidity in the housing market by buying mortgages.

On the financial side of things, the administration is pushing for Fannie Mae and its sister company, Freddie Mac, to make changes in what they’re willing to buy from banks. Fannie Mae could change its rules so that it could purchase loans made to builders before a multifamily dwelling is constructed, for example. And Freddie Mac could write new rules for  “chattel loans,” which are made for mobile homes, but not the land they will sit on, Rossi said.

The problem with these chattel loans is that they tend to be shorter term and more costly than typical mortgages, Rossi said. If Freddie Mac could come up with a way to solve that problem, “that would be a game changer for the market that needs it to be on board,” he added.

The administration also would like to promote modular housing like mobile homes, which are cheaper than the standard on-site construction. The cost savings are “the reason why the administration wants to promote scaling up of those homes,” Rossi said. But there’s been some pushback from builders who don’t like the competition. 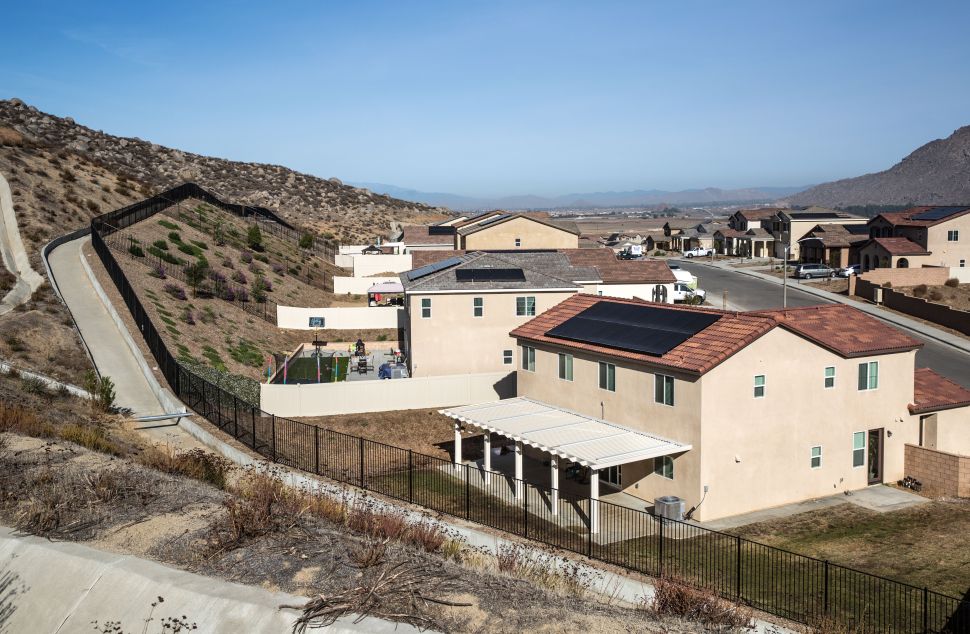