With researchers predicting there’s an approximately a 50 percent chance the U.S. will experience another Covid-like pandemic in the next 25 years, the Biden administration is working out the details of a new National Biodefense Strategy it hopes will do a better job at containing dangerous germs than the last time around.

While no one outside of the administration knows exactly what is in the new plan, experts expect it will build on the previously released American Pandemic Preparedness Plan for which the administration requested $88.2 billion in funding from Congress. There are hints that there will be a restructuring that will shift management for a crisis from the Centers for Disease Control and Prevention to the White House in an attempt to avoid the power struggles between agencies that gummed up the government’s Covid response.

“The bottom line is that we know what it takes to prevent and essentially take outbreaks off the table as a threat to society,” Andrew Hebbeler, the White House Office of Science and Technology Policy’s principal assistant director for health and life science, told Bloomberg. “This is probably the most focused plan to date that aims to do that.”

It’s the shifting of power away from the CDC and to the White House that worries pandemic experts.

“The bottom line is it’s not a good idea,” said Peter Hotez, a professor at the Baylor College of Medicine and dean of the National School of Tropical Medicine. “This sends a vote of no-confidence in the CDC.”

Hotez is most concerned about the possibility the White House ends up in charge of pandemic responses. “I think we’ve seen what happened with the Trump White House,” he said. “It allowed political influence to affect the pandemic response. That’s one reason you want this based anywhere but Washington, DC.”

Noting all the failings with the initial response to the pandemic, Hotez said, “at every turn the CDC came up small. My frustration is that the Biden White House seems unprepared to do the hard work of working with the CDC director to fix” the agency.

Maybe fixing the CDC means streamlining it and removing some of its functions, Hotez said. “The one thing you should be able to expect from the CDC is it should know how to lead a pandemic response,” he added. “This looks like a band aid. Creating a shadow CDC based in DC is the wrong direction to go in.”

William Schaffner, an infectious disease specialist and a professor of medicine at Vanderbilt University Medical Center, applauded the administration’s commitment to addressing the mistakes made during the initial response to Covid. “Many lessons could be learned from that,” Schaffner said.

One of the government’s biggest failings was the lack of coordination between the various federal agencies, Schaffner said. And clearly that is why the plan is to make the White House the command center in a pandemic response, he added.

In the past, “the CDC has been on the point of responses to pandemics,” Schaffner said. “It’s clear that the CDC was diminished in its response for a variety of reasons. This plan makes the CDC an important player, but it doesn’t put it in the lead. That’s one of the things that concerns me. Anything that comes out of Washington has political overtones. You can’t avoid it.”

Ultimately, Schaffner said, “the devil is in the details. I don’t know the details. But I’m frankly wary of centralizing control in Washington.”

While a national response is needed, the best strategy would be to come up with a way forward “and then let the CDC lead,” Schaffner said. 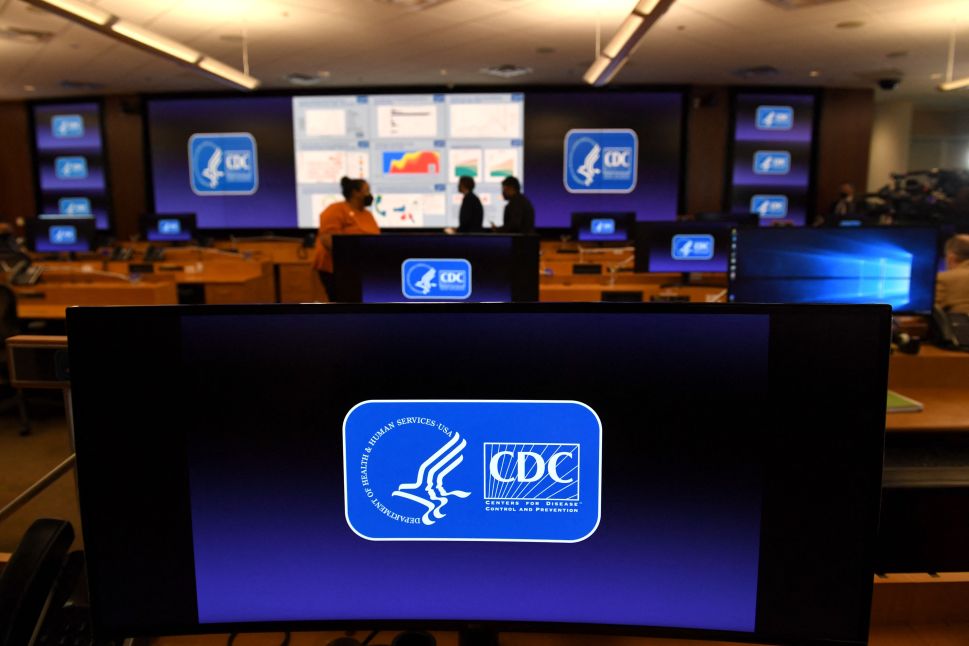