In the hours after the U.S. Supreme Court overturned the federal right to an abortion on June 24, a number of companies including Disney, Dick’s Sporting Goods, and JPMorgan Chase announced they would cover travel expenses for employees seeking to end a pregnancy. Though most companies kept their responses limited to healthcare, some went a step further: Google’s chief people officer indicated employees in states that have imposed abortion bans can apply for relocation, while Patagonia said it will bail out workers arrested at reproductive rights protests.

But a number of the country’s biggest employers have stayed silent on the issue even as at least nine U.S. states moved to ban abortion in all or most cases. Walmart, the largest U.S. employer, has not yet announced plans to expand healthcare even though nearly 30% of its stores are located in states with so-called “trigger bans”—that is, abortion bans that have already taken effect or are expected to imminently. Among the top 10 largest private employers in the U.S. Amazon, Kroger, and Starbucks are all indicating they’ll cover travel for reproductive health services. In addition to Walmart, other big employers including the United Parcel Service (UPS), FedEx, Target, and Home Depot have stayed mum on the decision.

The hesitation comes as businesses face increased investor pressure to take sides on social and political issues, as well as navigate new state laws that could affect employees’ access to healthcare and worker retention.

In the weeks after a draft version of the Supreme Court’s decision was leaked in May, activist investors stepped up pressure on several retailers to respond to the overturning of Roe v. Wade. Shareholders at Lowe’s, Walmart, and TJX Companies, which owns TJ Maxx, were all asked to vote on proposals that would require them to publish reports detailing the risks and costs of restrictive state policies on abortion. Home Depot also faced a proposal taking issue with political donations the company made to anti-abortion candidates.

“You can’t talk about supporting gender equity or racial equity on one hand” without addressing policies that may compromise workers’ access to healthcare on the other, said Erika Seth Davies, chief executive officer of Rhia Ventures, an investment firm that helped organize the shareholder proposals. Though the proposals were unsuccessful, Andrea Hagelgans, a managing director at public relations firm Edelman who has been advising clients on Roe v. Wade, said she expects shareholder pressure on companies to increase following the decision.

The “starkness” of the Roe decision has put increasing pressure on companies to make an external statement about what it means for their firms, Hagelgans said. “A number of clients have asked, should we be saying something more?” she said.

With the overturning of Roe, corporations have to consider not only how abortion-related policies will sit with investors and consumers, but also employees who depend on their healthcare. In Arkansas, where Walmart is headquartered, an abortion ban has already taken effect, with no exception for pregnancies from rape or incest. The company has 14,000 employees at its corporate office in the town of Bentonville alone, and its 1.6 million U.S. employees represent roughly 1% of the total U.S. workforce.

“We believe our company is a great place to work for women, with benefits plans and programs that are competitive and that support the physical, emotional, and financial well-being of all our associates,” Walmart said on June 1 when it opposed the shareholder proposal on abortion. The company added preparing a report assessing the risks and costs of potential state abortion laws would be “an unnecessary distraction.” But state abortion bans may well upend Walmart’s efforts to position itself as a supportive workplace for women.

“I don’t know that it was fully understood that the private sector companies would end up in this position of having to be the backstop to access reproductive healthcare,” said Davies, adding employers may be working through potential liability issues associated with new state abortion laws before announcing any changes to their policies. Though large employers with self-funded healthcare plans are typically shielded by federal law from states meddling in their employee benefits, new criminal laws targeting individuals who “aid and abet” abortions may open up pathways to make companies liable.

“There’s a lot of chaos and confusion,” said Davies.

Beyond the legal considerations of providing continued care for employees in states where abortion is now outlawed, the overturning of Roe is likely to create a “real recruiting challenge” for companies throughout the U.S., said Edelman’s Hagelgans.

“Younger workers are concerned about where companies are based, and whether they’re going to be living in a state where there are more restrictive social policies. And that may be a deterrent to taking a new job, or staying at a current job.” 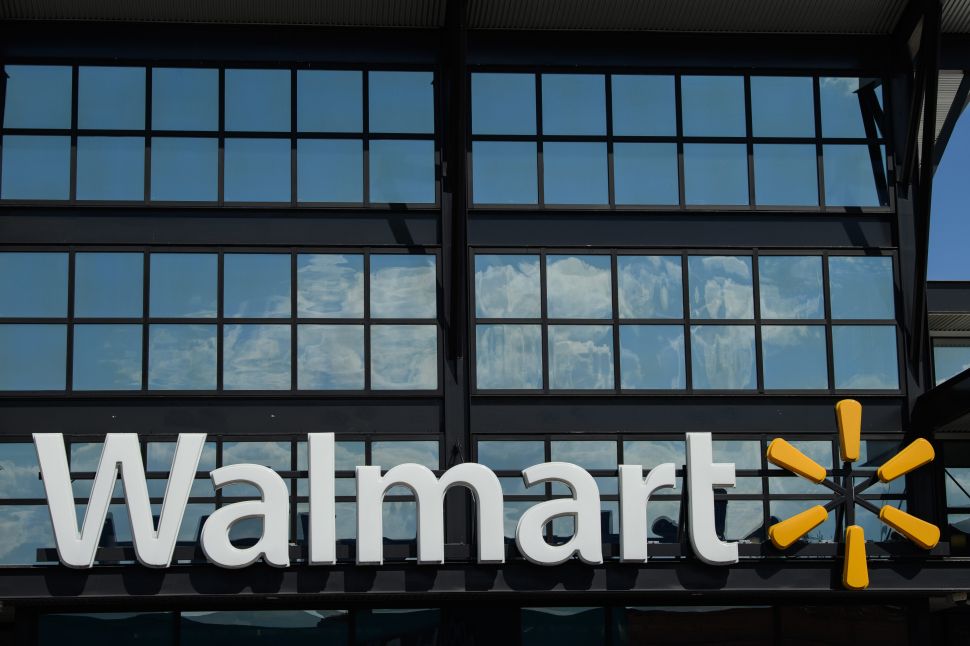