Chief executives at the nation’s largest companies saw a 15.7% increase in total pay in 2021, widening even further the pay gap between CEOs  and workers. It’s the largest jump in CEO pay in seven years, according to WTW, an insurance brokerage and consulting company.

As heads of corporations took in more than 250 times what the average worker made in 2021, the gap was increasingly rubbing many the wrong way, with stockholders of some companies in revolt. This year JP Morgan Chase stockholders rejected a roughly $50 million retention bonus for CEO Jamie Dimon.

The gap is much higher in certain corporations, such as Amazon, where CEO Andy Jassy makes 6,471 times what the average worker is paid, almost all from a $212 million stock grant he received when he became CEO.

Much of CEO compensation is received in stocks or stock-option awards. And that explains the big jump in their pay, said Michael Faulkender, a professor of finance at the University of Maryland’s School of Business.

“When the market performs as well as it did in 2021—the S&P 500 rose 26.9 percent—and considering that CEO pay is incentive based, it’s not surprising,” Faulkender said. “This year, if the S&P 500 continues to fall, you would expect to see CEO compensation come down.”

WTW’s analysis was based on information from 500 S&P 1500 companies that filed proxies disclosing 2021 pay by the end of April.

In its calculation of total pay, WTW included “base salary, actual annual and long-term cash bonuses, the grant-date of long term incentives, the value of perquisites, earnings from deferred compensation and the change in value of executive pensions.”

The gap hasn’t always been this wide. Back in 1989 the average large company’s CEO compensation was about 45 times that made by typical workers. In 1965, the gap was even smaller, with CEOs typically making 15 times what the average worker made.

Perhaps we shouldn’t be so scandalized by the high CEO salaries, Faulkender said. Many of the big companies have grown and are no longer regional but are now global, he added. CEO pay has grown with the size of the business.

“As a percentage of the value of the company, CEO compensation hasn’t risen all that much although the absolute dollar amount has,” Faulkender said. “If you look at people at the tip top of their professions—athletes and lawyers for example—you see massive increases in compensation.”

When it comes to the big increases seen in 2021, those can be explained by how companies set compensation at the beginning of the year, said Hamed Mahmudi, an assistant professor of finance at the University of Delaware College of Business and Economics.

One of the metrics by which companies set compensation is whether a CEO hits the targets set by the board of directors’ compensation committee, Mahmudi said. After a bad year—like in 2020, when the pandemic brought the economy to a halt—the targets are adjusted lower.

“But because performances bounced back quite rapidly in 2021, many exceeded those targets which were set very conservatively,” Mahmudi said. “So a lot of CEOs got paid dramatic bonuses.”

Some believe that the right way to deal with the soaring CEO salaries is through legislation.  In March, Senator Bernie Sanders and others introduced the “Tax Excessive CEO Pay Act.”

One solution: Don’t reward CEOs for events out of their control

Mahmudi doesn’t think the solution should be legislation. A better approach, he said, “is instead of paying executives incentive contracts based on absolute numbers, they should be paid for their performance relative to their peers. With relative peer evaluations (RPE), a CEO gets a bonus if the company does better than similar ones.”

Companies using that strategy would avoid rewarding top executives for having good luck.  He points to the oil industry as an example of how CEOs can benefit from factors that are beyond their control.

“Managers should not be compensated because Russia invaded Ukraine,” Mahmudi said. If you’re just comparing oil company to oil company, then their RPE isn’t going to support a big bonus simply because world events caused the oil prices to skyrocket, Mahmudi said.

“In my research, in 2020 around 30 percent of firms used RPE,” Mahmudi said. “This not only makes sure that managers don’t get paid more because of cash windfalls not due to their actions, but also helps them not to get punished because of downturns caused by factors such as Covid.” 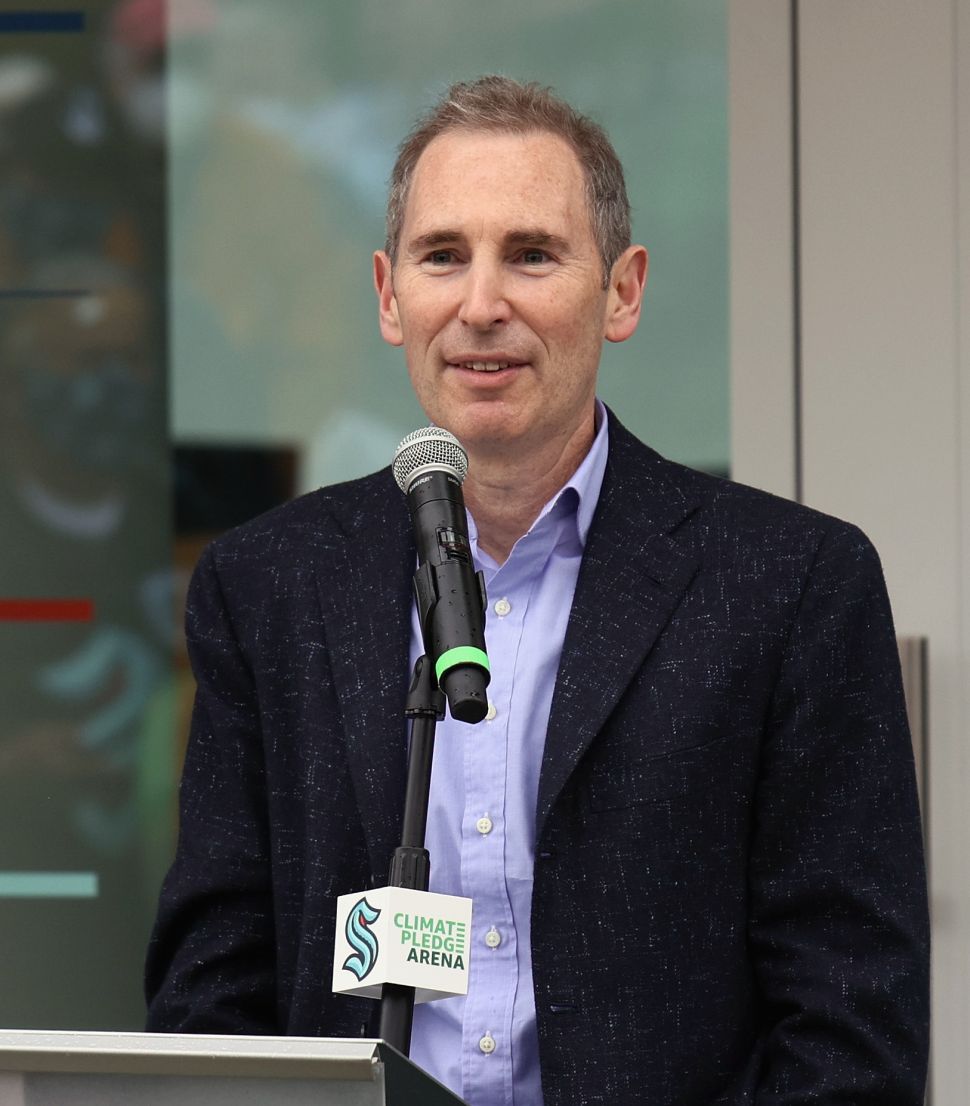