For a time, Coinbase looked like one of the great success stories of the cryptocurrency era. The company built one of the best-known and most reliable crypto exchanges in the world (although most of its customers are in the US). Its assets under management ballooned from $11 billion in 2018 to $223 billion in 2021. And its initial public offering in April 2021 was exquisitely timed to harness bitcoin’s upward trajectory. The Observer included Coinbase in its 2022 list of the most important companies in decentralized finance.

But the falling crypto market has taken a heavy toll on Coinbase. Its stock is worth about one-fifth of what it was worth on January 1:

This morning (June 14), the company said in a filing with the Securities and Exchange Commission that it will be laying off approximately 1100 employees, or 18% of the company’s workforce.

It’s not surprising that this environment makes people cranky. Late last week, an anonymous petition claiming to be from Coinbase employees calling for the removal of several top executives was posted online. The petition mentioned the failure of Coinbase’s NFT platform, low-quality products, unrealistically aggressive hiring, and rescinding job offers.

In response, CEO Brian Armstrong issued a remarkable Twitter storm, beginning “This is really dumb on multiple levels.” Armstrong taunted the petition writers, saying “if you have no confidence in the execs or CEO of a company then why are you working at that company? Quit and find a company to work at that you believe in!”

While it may be admirable for Armstrong to defend his team, many observers on Y Combinator and elsewhere argued that publicly berating employees is not a great managerial tactic. Charlie Warzel, who writes the Galaxy Brain newsletter, said this morning (June 14): “This is a poor and ineffective management style that is usually only thinly disguised by the executive’s cult of personality.”

In a message to employees announcing today’s layoffs, Armstrong explained that newly severed employees were notified via their personal email because they were cut off from company systems, essentially because he didn’t trust them.

“Given the number of employees who have access to sensitive customer information, it was unfortunately the only practical choice, to ensure not even a single person made a rash decision that harmed the business or themselves,” he wrote. 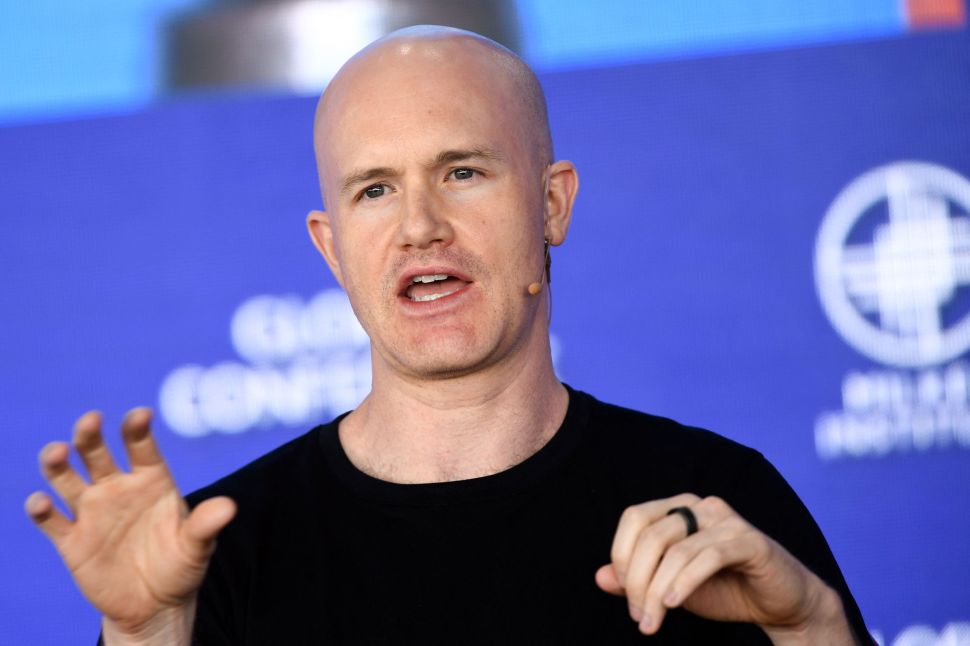