New hires that had been planning to work for Coinbase received an email from chief people officer L.J. Brock informing them of the decision to rescind offers just two weeks after the company sent an email stating they had no plans to do so, according to emails published by Blind , a site where tech employees anonymously share and discuss workplace tips and gossip.

We have a referral thread going on to help those who were impacted 👇 pic.twitter.com/lIQe0ph4rk

The news is particularly concerning to newly-hired international students who recently graduated and were counting on an offer of employment to stay in the country.

“This was devastating to me as I was going to start on a STEM OPT VISA and I am only allowed a certain number of days on unemployment,” Ashutosh Ukey, a recent graduate of the University of Illinois Urbana-Champaign, wrote in a widely-shared LinkedIn post after Coinbase rescinded his offer to work as a backend software engineer. Ukey wrote he had turned down Ph.D. programs and declined to interview for other jobs after receiving the offer to work for Coinbase in March.

Optional Practical Training, or OPT visas, allow international students to stay in the US for up to 12 months so long as they find a job, with the possibility of an extension for graduates with a science, engineering, technology, and mathematics (STEM) degree. But recent graduates on OPT visas who are unemployed for more than three months risk violating their immigration status, putting international graduates affected by the Coinbase hiring freeze in a particularly tight spot to find a new job.

“Without stable employment, I will not be able to stay in the U.S. for an extended period of time, and will have to leave the country,” Donghyun Park, a recent graduate of the Cooper Union who also had a Coinbase software engineer offer rescinded, wrote on LinkedIn. Dozens of additional LinkedIn posts from recent graduates said they were in a similar position after Coinbase rescinded their job offers.

The number of international students earning STEM degrees at U.S. institutions has grown steadily in recent years, and the Biden administration announced in January that it would make more STEM fields eligible for OPT with a view toward strengthening U.S. technological competitiveness.

But the recent decision by Coinbase highlights the precarity of  jobs in the volatile cryptocurrency field. Coinbase shares have fallen by 72% since the beginning of the year, while the price of one of the most popular cryptocurrencies, Bitcoin, has dropped by more than 30%.

Other tech firms have rescinded offers in recent weeks, though it’s unclear if international students were widely impacted. Twitter pulled back on some offers and announced a hiring freeze last month, as did Meta, which has reportedly rescinded offers as well.

An employee at Amazon, a top employer of STEM OPT students, appeared to offer job referrals to affected Coinbase hires in a separate post on Blind. 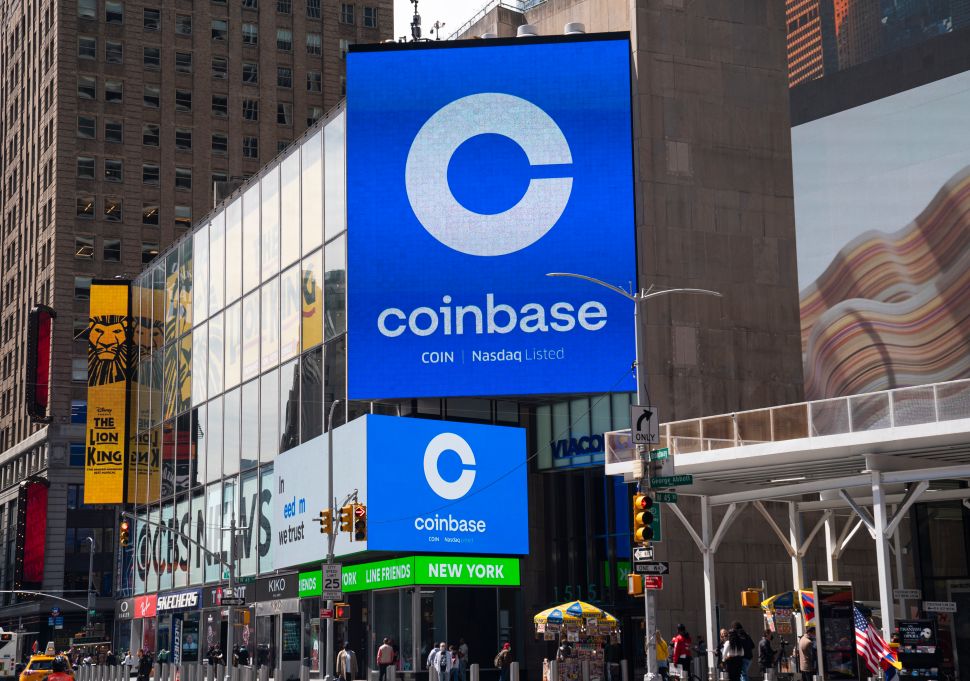