Elon Musk looks increasingly reluctant to move forward with his $44 billion purchase of Twitter. After accusing the social media platform of having more spam and fake accounts than it claims, the world’s richest man is now accusing Twitter of a “material breach” of the merger agreement by not providing him with information about how it counts active users, according to a letter to Twitter filed with the U.S. Securities and Exchange Commission on June 6.

In the letter, lawyers representing Musk alleged Twitter has refused to provide the information Musk has repeated requested since May 9 to facilitate his evaluation of fake accounts on the company’s platform.

Twitter says fake accounts make up for less than 5 percent of its platform’s user base. Musk suspects the real number is much higher and has proposed to conduct his own analysis. To do that, he has asked Twitter to share its internal methodology of measuring fake accounts. Musk’s lawyers speculated that Twitter is withholding this information “due to concern for what Mr. Musk’s own analysis of that data will uncover.”

Twitter CEO Parag Agrawal explained last month the company can’t share its fake-user metrics because it would expose private user information. One of Twitter’s concerns is the possibility of Musk using this information to start a rival social media service—an idea he has floated in the past—if the Twitter acquisition falls apart, according to The New York Times, citing people familiar with the negotiation.

For a social media company, active users are its most valuable asset. Disputes over key information like active user number are typically resolved during the due diligence process of an acquisition before a buyer and a seller strike a deal. But Musk waived due diligence before making his offer to buy Twitter, according to a Twitter SEC filing on May 17.

In a statement on June 6, Twitter said it still intends to sell the company at the $54.20 per share Musk agreed to. Twitter stock is currently trading at $39.71, down more than 20 percent in the past month, reflecting investors’ waning confidence in the deal.

Musk and Twitter have until October 24 to close the acquisition, pending regulatory approval. The agreement includes a $1 billion breakup fee for both sides, under certain conditions. 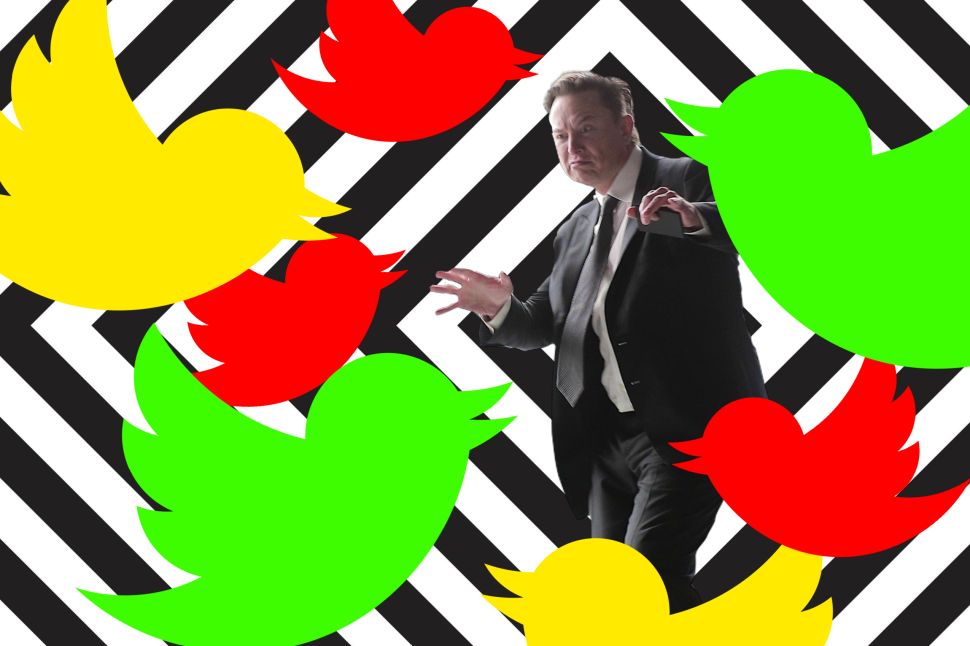