Tesla CEO Elon Musk reportedly has a message directed at employees who have been working from home since the pandemic: Show up to the office or lose your job.

In an email sent to company executives May 31 with the subject line “Remote work is no longer acceptble (sic)” Musk wrote, “Anyone who wishes to do remote work must be in the office for a minimum (and I mean *minimum*) of 40 hours per week or depart Tesla,” according transportation news site Electrek. In a second email, he specified that “the office must be where your actual colleagues are located, not some remote pseudo office.”

While the emails haven’t been independently verified, Musk replied directly to a screenshot of the message, saying staff who don’t want to come into the office should “pretend to work somewhere else.”

They should pretend to work somewhere else

Tesla defied orders to get employees back to work

Musk’s stance on remote work is hardly surprising, given he defied Covid lockdown orders to reopen the company’s factory in Fremont, California early in the pandemic. At least two workers who opted to take unpaid leave, rather than return to work in what they believed were unsafe conditions, were terminated soon after.

In the emails published by Electrek, Musk wrote about living in Tesla’s factory “so that those on the line could see me working alongside them.” The CEO spoke about sleeping on the factory floor when the electric vehicle maker was working to ramp up production of its Model 3 car in 2018, and boasted that the entire Tesla workforce put in 100-hour weeks throughout that year.

“The more senior you are, the more visible must be your presence,” Musk added in his recent email.

Message sets up a culture clash with Twitter workforce

In recent months US tech companies have sought to bring workers back into the office with varying degrees of success. Though Google started requiring workers to be in a physical office three days a week starting in April, employees questioned why the policy wasn’t more flexible at an all-hands meeting, given the tech company “made record profits through the pandemic.” Apple recently delayed its return-to-office plans after one senior engineer resigned over the policy.

Should Musk  succeed in his planned acquisition of Twitter, his feelings about remote work are sure to set up a culture clash at the social media company. Since October 2020, Twitter employees have been able to work from home indefinitely. 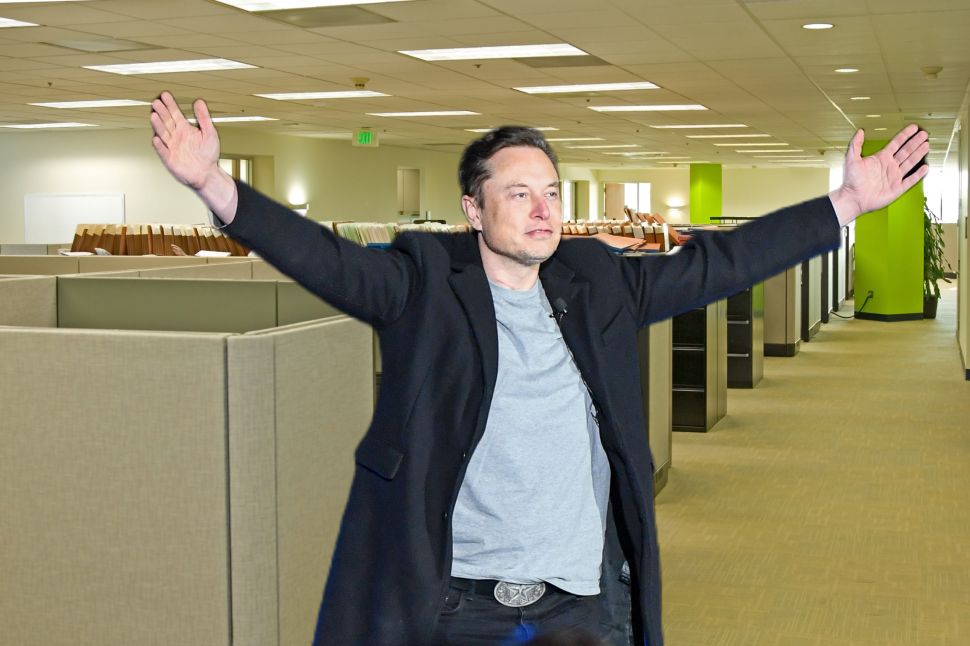