Economists thought inflation was beginning to cool down, but May data published by the Bureau of Labor Statistics today (June 10) proved them wrong: The consumer price index (CPI), a key measure of inflation, surged 8.6 percent in May from a year ago, the largest increase in 40 years.

As in previous months, May inflation was driven by soaring prices for food and gas, which rose 10 percent and 49 percent, respectively, last month on an annual basis. Core CPI, which excludes volatile food and energy prices, was up 6 percent in May, also a record high level since the 1980s.

Home prices are also excluded from inflation calculations, but in the current economy, they are having a huge impact on rents and other housing-related costs, which are included in the CPI, accounting for roughly 30 percent of the broad index and 40 percent of core CPI.

Throughout the pandemic, there was a plethora of home buyers who competed for a record-low inventory of houses, pushing up real estate prices. Now, as mortgage rates rise, many would-be buyers are delaying purchasing homes—but not enough to bring down home prices, while those pushed out of the housing market are contributing to a surge in rents.

Short supply and huge demand is pushing up housing costs

“The demand for homes still drastically outweighs the supply that is available,” said Polina Ryshakov, the chief economist of Sundae, an online real estate marketplace. “We are in unprecedented times when both occupancy rates for rentals are rising and home prices are going up—usually it’s an inverse relationship.”

In May, the median single-family home price in the U.S. was $447,000, up almost 18 percent from a year ago and more than 35 percent from May 2020, according to the American Institute for Economic Research, a think tank.

Stubbornly high home prices accelerated increases in rents, which are also being pushed up by other market forces, including inflation itself and a post-pandemic influx of renters.

“One reason why rents are so high is a regional ‘musical chairs’ phenomenon that occurred during the lockdowns and shortly thereafter: many people moved out of cities, and rents fell. Then, as the pandemic policies were lifted, there was a mad rush to return to cities, bringing scarcity, rising prices, and subsequent distortions in rental markets,” said Peter C. Earle, an economist at the American Institute for Economic Research.

The shelter index, which measures housing costs in CPI, rose 5.5 percent in May, the largest 12-month increase since 1991, the Bureau of Labor Statistics said. In cities like New York, rents were more than 20 percent more expensive than this time last year, with the median rent in Manhattan hitting $4,000 a month, an all-time high. 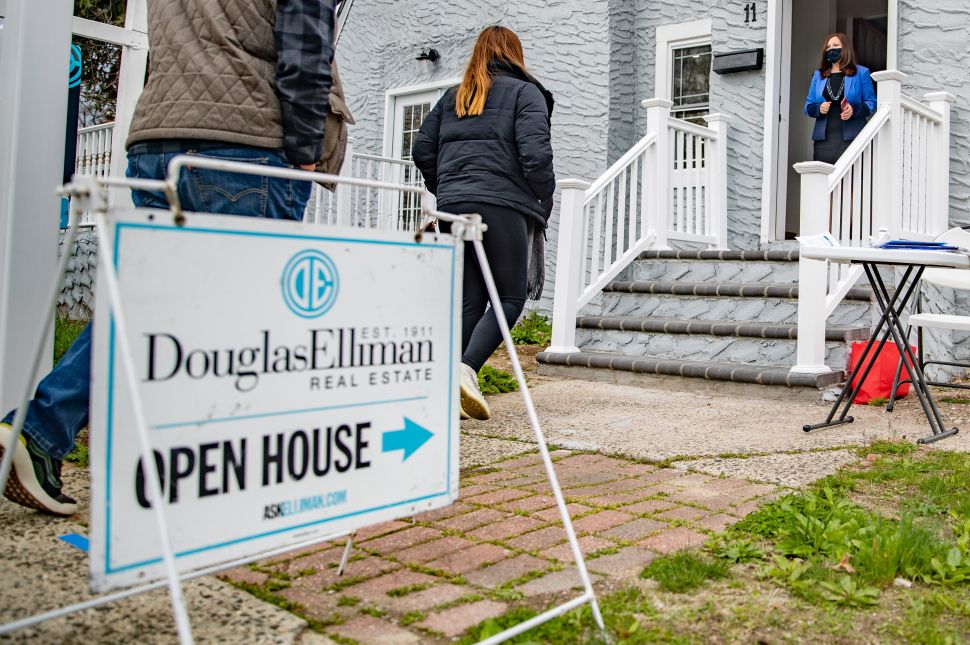