Just when it seemed like inflation was easing up after reaching the highest level in decades, the Consumer Price Index figures released Friday morning showed a scary 8.6% increase over the last twelve months, a 40-year high. And based on continued record-high gasoline prices, June’s numbers seem unlikely to offer much relief.

The persistence of high inflation has, for some, raised the specter of a return to “stagflation,” the miserable combination of rising prices and high unemployment usually associated with the 1970s. A report issued this week by the World Bank said that Russia’s invasion of Ukraine has compounded the economic damage from the COVID pandemic, and said that the global economy is “entering what could become a protracted period of feeble growth and elevated inflation.”

A majority of Americans have no firsthand experience of living through stagflation, a term for which there is no universally accepted definition. Inflation rose steadily worldwide in the early 1970s, due to oil price shocks connected to the embargo that the Organization of Petroleum Exporting Countries put on the United States in 1973. That year, global inflation surged to more than 10%, and remained at historically high levels for the rest of the decade.

In part as a result of that inflation, the United States experienced three recessions between 1969 and 1980, and the growth during the non-recession years was sluggish by postwar standards. At the end of the 1970s, the US unemployment rate was well above 7 percent and would go higher as the 1980s began. That combination of a weak economy, high unemployment and high inflation is what most people are referring to when they speak of “stagflation.”

Will the US return to stagflation?

As with many issues, there is considerable debate among economists about how prone today’s economy is to a return to stagflation. Mohamed El-Erian, chief economic adviser at Allianz, said last month that stagflation is “unavoidable.”

Others, however, point to significant differences between today’s economy and the conditions of the 1970s. For starters, despite recent reports of layoffs in the tech sector, US unemployment remains at near-record lows. Moreover, one reason why inflation remains so high is that the economy continues to grow at a robust pace.

“In the US, we’ve got the inflation, but there’s not much of the ‘stag’ around,” said Michael Pearce, senior US economist at the London-based research firm Capital Economics. He points out that consumer spending remains a key driver of the US economy, and Americans continue to book plane tickets and hotel rooms, for example, despite steep price increases in recent months.

Pearce does think that some outside the US might be vulnerable to stagflation in the near future. “As a label, stagflation makes more sense to apply to countries in Europe,” he said, noting the skyrocketing cost of natural gas, which is crucial to the European economy. Some European nations, including France and Italy, seem on the verge of recession. By contrast, despite gloomy predictions from prominent CEOs, the Conference Board predicts that US gross domestic product will grow 2.1 percent in the second quarter.

Laura Veldkamp, professor of finance at Columbia Business School, said “we’re going to need a recession to end this inflation. But that’s different from saying we’re going to get stuck. The fundamentals of the economy are strong.” 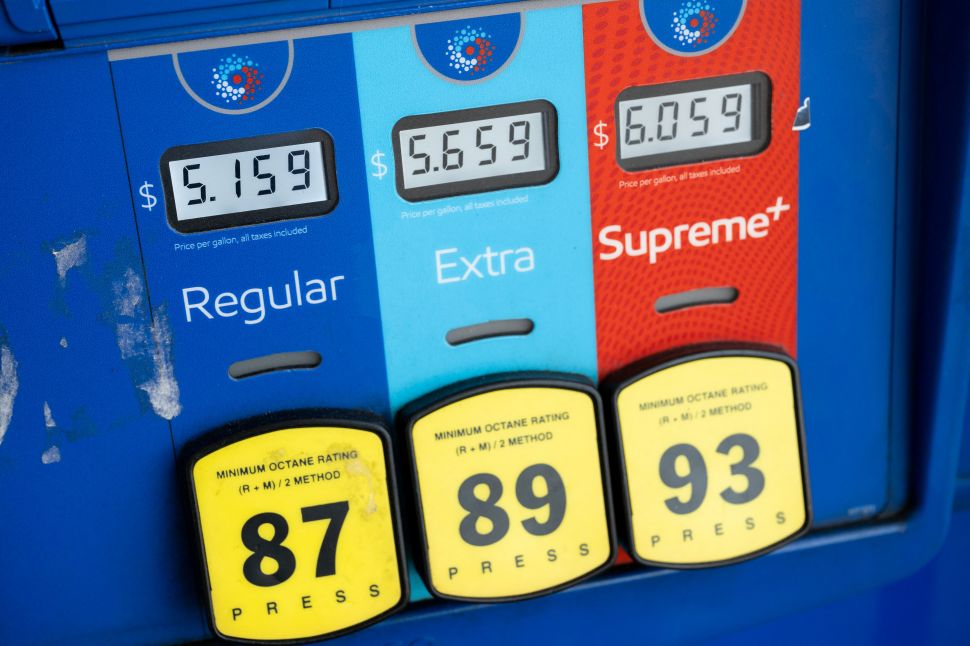