It’s staggering to think that a few short weeks ago, there was enough cash gushing around the crypto universe to blanket sports stadiums and build blockchain exchanges for the Coachella music festival.

Ever since the collapse of the Terra/LUNA stablecoin system in May, the crypto universe has been bleeding, to the point where several heavyweights find themselves in need of outside aid.

On June 21, Zac Prince, the CEO and founder of the crypto lending platform BlockFi, tweeted that his company had secured a $250 million credit line with FTX:

Today @BlockFi signed a term sheet with @FTX_Official to secure a $250M revolving credit facility providing us with access to capital that further bolsters our balance sheet and platform strength.

It’s hard to think of any precedent for this, at a nine-figure scale. BlockFi is not some bit player in the crypto game; over several rounds it raised a whopping $1.3 billion in venture investment, with prominent backers including Peter Thiel and the Winklevoss twins. (In February, BlockFi also paid a $100 million fine to the Securities and Exchange Commission (SEC) and several states, the largest such fine ever paid by a crypto company.)

And the rescue squad—which is basically FTX CEO Sam Bankman-Fried—doesn’t stop there. The Canada-based crypto platform Voyager Digital also accepted a bailout package of cash and various cryptocurrencies from Alameda Research, which is controlled by Bankman-Fried.

On June 24, Coindesk reported that Goldman Sachs “is looking to raise $2 billion from investors to buy up distressed assets from troubled crypto lender Celsius.” Celsius’s business is similar to BlockFi’s, and it, too, has raised more than $1 billion in several rounds of venture funding, and last year was valued at more than $3 billion. Celsius has been hurting for a while. In November 2021, the company suspended its chief financial officer amid charges of fraud and sexual harassment. The following month, hackers stole a sizable amount of Bitcoin invested with the BadgerDAO protocol; Celsius lost $54 million in that hack. And despite the CEO’s insistence that Celsius had “minimal” exposure to the Terra/LUNA catastrophe, Celsius had significant ties to it. Although the company recently filed a confidential S-1 in apparent preparation for an IPO, it has now hired an advisory firm to help it prepare for a potential bankrupcty filing.

Then there is Babel Finance, another crypto lender, which recently imposed a $1500 monthly limit on withdrawals, due to “unusual liquidity pressures.” The Hong Kong-based company said this week that it had “communicated with major counterparties and relevant customers, and reached preliminary agreements on the repayment period of some debts,” a kind of soft bailout.

And no list of distressed crypto companies would be complete without Three Arrows Capital, the heavily crypto-invested hedge fund which is trying to figure out how to sell assets and/or fetch a bailout.

The collective strain on the crypto system is so severe that there is intermittent chatter about whether governments should bail out crypto companies. At the end of May, the UK Treasury issued a consultation paper entitled “Managing the failure of systemic digital settlement asset (including stablecoin) firms.” The paper proposed identifying certain firms as systemically important, and then using a “special administrative regime” to allow the Bank of England to protect financial stability in case such firms melt down.

At the moment, there seems to be little appetite in the US for applying this “too big to fail” approach to crypto companies. That’s largely because the companies themselves are almost entirely unregulated; bailing them out would give US consumers and taxpayers the worst of both worlds.

SEC Commissioner Hester Peirce addressed the problem this week in a Forbes interview:

Crypto does not have a bailout mechanism. And that’s been perceived as one of the strengths of that marketplace. I don’t want to come in and say that we’re going to try to figure out a way to bail you out if we don’t have the authority to do it. But even if we did, I would, I would not want to use that authority, we really need to let these things play out.

Normally on crypto issues, Peirce is almost deliberately out of step with SEC chair Gary Gensler and with the Biden administration. On the issue of crypto bailouts, however, she’s probably speaking for just about everyone in government. After years of inaction and mixed signals, regulators have their share of blame for the current crisis. But too many crypto companies resisted or ignored the rules for too long to deserve taxpayer support. We should be grateful, in a macro sense, that most of these companies seem to be small enough to fail. 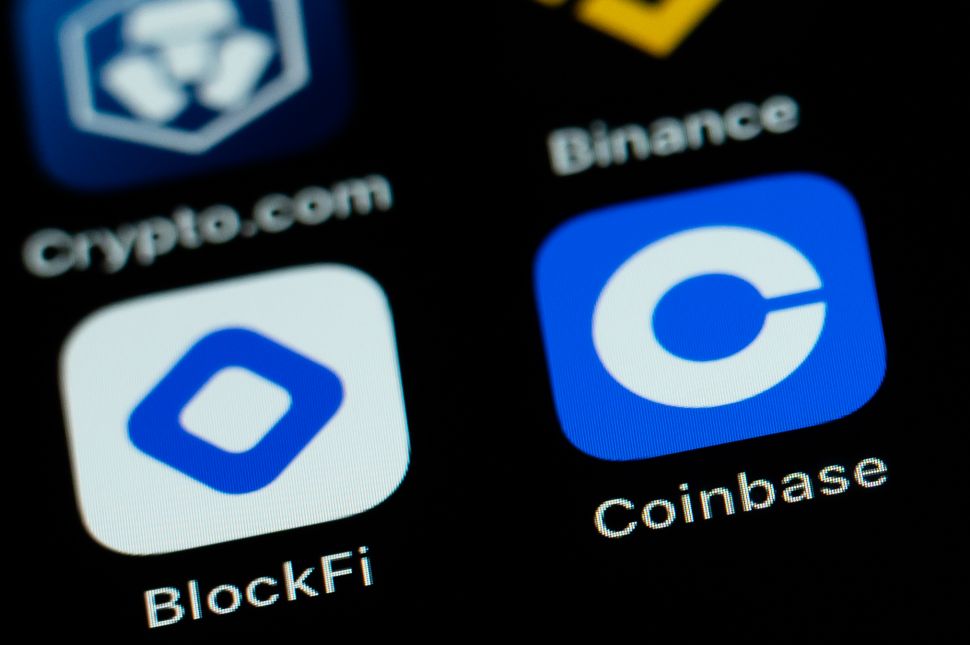