In a lawsuit that was filed June 23 in New Jersey federal court, Kof-K alleged that JetBlue used the company’s registered certification mark on a pre-packaged artichoke snack without its authorization or inspection. Kof-K is suing the airline for trademark infringement, false designation of origin and deceptive trade practices, among other charges.

“The recent complaint filed is the first we were made aware of Kof-K’s trademark concern. We are currently investigating their claims,” JetBlue wrote in a statement.

Experts estimate that the kosher consumer base in the U.S. is between 12 million to 15 million, a market that airlines are typically sensitive to when it comes to providing food options.

This is not the first time an airline has received backlash over its treatment of kosher food. This past January, American Airlines was fined for failing to provide kosher meals to passengers on a flight from New York to Sao Paulo, despite claiming to offer kosher meal provisions.

Kof-K is not disputing whether JetBlue’s artichoke snack is kosher, however, instead arguing that the airline misleadingly labeled it to be Kof-K certified. The product in question is produced by Elma Farms. The food supplier’s website writes that “most of our snacks are certified kosher,” with the exception of three products that don’t include the artichoke snack, and does not specify which certification agency is used by the company.

Kof-K is one of five largest kosher industry certification companies in the U.S., known as the “big five”, according to Georgia State University Law professor Timothy Lytton. “These agencies do the vast bulk of certification for industrial food, with standards that are roughly equivalent,” he said. There are a number of other certification agencies with lower standards who typically cater to consumers with less stringent kosher diets.

Food companies themselves are also allowed to claim that products are kosher, often by putting a “K” on the package, said Lytton. “But kosher consumers for the most part, especially those who are more religiously inclined, basically only rely on products that are kosher certified with a certification symbol on them.”

In addition to restrictions on specific foods not considered kosher by nature, such as pork and shellfish, standards for kosher production processes include having a kosher certifier inspect facilities and regulate methods of cleaning and preparation, said Lytton. 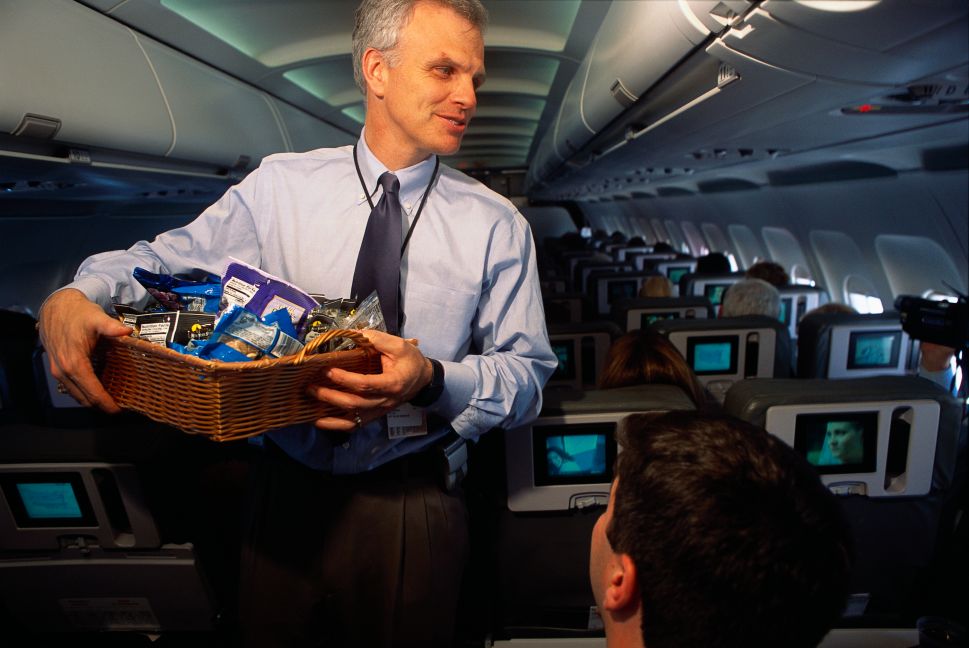