Microsoft took a major step in favor of organizing workers June 13, when it announced it would enter an agreement pledging a “neutral approach” toward employees who are interested in unionizing at Activision Blizzard King (ABK), the video game company Microsoft is acquiring for $69 billion.

The so-called “labor neutrality agreement” reached with the Communication Workers of America would take effect 60 days after Microsoft’s purchase closes, and could make it easier for Activision employees to join unions. The agreement comes less than a month after 22 quality assurance workers at Raven Software, an Activision Blizzard subsidiary, voted to unionize. Activision counts nearly 7,000 employees, most of whom are eligible to join a union.

Microsoft’s apparent willingness to work with unions marks a sharp contrast with competitors that have been fighting union drives. Only about 6% of U.S. private-sector workers were part of unions last year, but labor movements in the technology sector are starting to take hold, with efforts underway at Apple, Amazon, and Google’s parent company Alphabet.

“Microsoft is seeing the writing on the wall,” said Andrew Hedden, associate director of the Center for Labor Studies at the University of Washington. Realizing that they’re not in a position to stop organized labor at Activision, this move “allows them to get ahead of it, and gives them more control over the process.”

How Microsoft’s agreement would work

Earlier this month Microsoft adopted new principles for employee organizing. In a June 2 blog post the company’s president Brad Smith wrote that Microsoft respects employees’ legal right to join a union, and will pursue approaches to “make it simpler, rather than more difficult” for workers to “choose whether to form or join a union.”

“The Activision Blizzard acquisition is our first opportunity to put these principles into practice,” Smith said June 13.

Once the deal enters into force, it should make unionizing easier. Eligible workers will be able to indicate their support for a union by signing cards or doing so on a confidential electronic platform, offering an expedited alternative to a National Labor Relations Board-run election. The NLRB requires unions to take a number of steps before they can hold an election, including securing support from the employer and agreeing on who is eligible to join the union. Such steps can delay the election process. The CWA and Microsoft also agreed to “work together promptly to reach an agreement” through an expedited arbitration process should a dispute arise.

This is the best Monday I’ve had in a long time…it’s not every day one of the largest tech companies in the world agrees to a neutrality contract with a union you’ve been working with to organize developers with….actually insane.

“It’s huge and absolutely game-changing,” said Emily Knief, a senior motion graphic designer at ABK. Knief has been organizing as part of A Better ABK, a broader worker collective within the gaming company, and said the agreement means “ABK employees will have an easy path to recognition and easier access to collective action.”

ABK fought workers’ efforts to organize ahead of Raven Software’s successful union vote. The company didn’t voluntarily recognize the union, though the NLRB ultimately granted the union’s request for a vote. Following the announcement of the union, Activision reorganized Raven Software’s quality assurance workers into different teams—a move that a CWA official said was designed “to thwart Raven QA workers who are exercising their right to organize.”

Should the Microsoft-Activision merger go through, Knief said ideally organizers won’t “have to jump through all the hoops that we saw with Raven QA and Activision for so many months.” She added that she hopes the neutrality agreement will be a “catalyst movement” for other members of Activision’s workforce looking to unionize.

Microsoft “sees the writing on the wall”

With the agreement, Microsoft’s planned acquisition of Activision now has the formal blessing of the CWA, which had previously expressed concerns about the merger. The deal with the union was not an attempt to improve Microsoft’s standing among antitrust regulators, who are currently reviewing the merger, CWA President Christopher Shelton told the Washington Post.

The  labor neutrality agreement represents a shift for the company and the tech industry as a whole.

“During the time I was organizing at Microsoft, the idea that unions would ever gain a foothold or presence in the company didn’t seem like a remote possibility,” said Marcus Courtney, a former Microsoft contract worker who was active in a union drive that took place in the late 1990s and early 2000s. While the Washington Alliance of Technological Workers, or WashTech, was ultimately unsuccessful at Microsoft, Courtney said they were successful in pushing the company to change some of its benefits policies, particularly those that affected contractors.

On unions, Smith seems to be recognizing it’s not a question of “if,” but “when,” Courtney said.

Though WashTech failed to unionize Microsoft workers a few decades back, Courtney said the company “never took the Amazon approach,” referring to the notorious anti-union tactics of their Seattle-based peer which persist to this day.

It’s unlikely that Amazon will adopt a more conciliatory approach to unions anytime soon, Hedden said. The company relies on a vast low-skilled workforce and quickly churns through employees, with annual turnover at warehouses often exceeding 100 percent. By contrast, Microsoft workers tend to be more highly skilled, and the increase in pay and benefits that a union might bring to the company “is not going to be a hit to the business model,” Hedden said. “They have real incentive to retain workers as well.

With the Activision acquisition still a year off, ABK organizer Knief said nothing will change for organizers currently pushing for changes at the video game company. Just last month, Knief and colleagues submitted a list of changes they would like to see regarding management’s response to sexual harassment and gender discrimination. “We will continue pushing, and are going to redouble our efforts harder than ever,” she said. The neutrality agreement by Microsoft “shows that what we’re doing is working.” 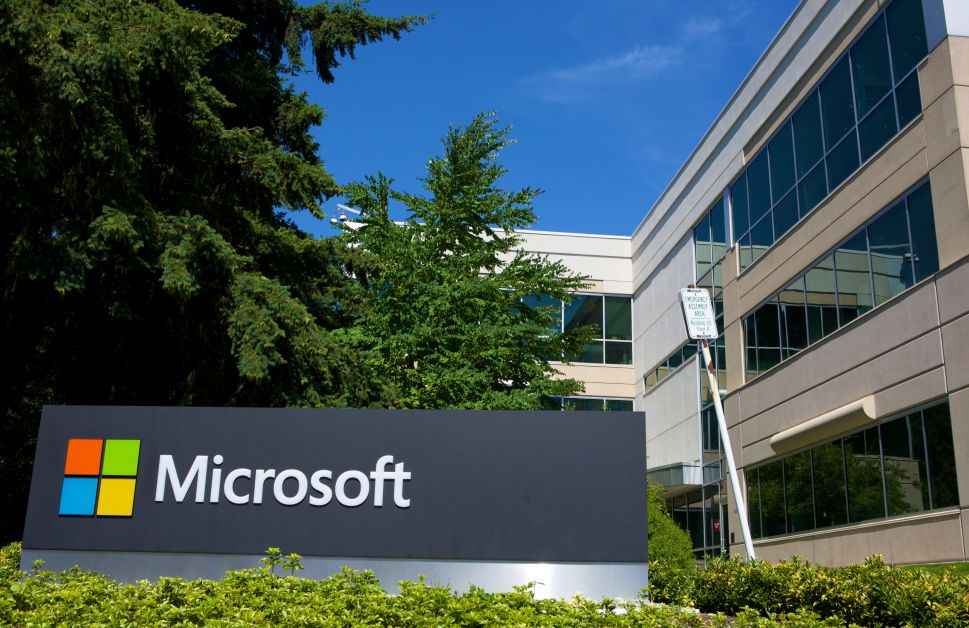