Approximately a dozen customers of the Daily Harvest meal subscription services had surgery to remove their gallbladders after eating its French Lentil + Leek Crumbles dish, according to William Marler, an attorney representing many of them in suits against the company.

Daily Harvest sent out 28,000 units of their lentil crumbles between April and June, and there have since been 470 reported cases of severe medical reactions to the product. Now, nearly 100 of Marler’s clients are planning to sue the company.

According to the first of the suits, filed on June 27, Oklahoma resident Carol Ann Ready ate the lentil crumbles on two separate occasions in May. Both times Ready was hospitalized, suffering from abdominal and gastrointestinal pain. She was diagnosed with liver and gallbladder dysfunction and underwent surgery in June to remove her gallbladder.

The French Lentil + Leek Crumbles were “contaminated by a substance injurious to human health,” according to the lawsuit, which claims that Daily Harvest breached its duty to sell food “that was fit for human consumption, that was reasonably safe in construction, and that was free of pathogenic bacteria.”

While the cause of these reactions is still not confirmed, Marler said that all of his clients have suffered symptoms indicative of severe liver damage. The firm is currently testing leftover lentil crumbles and believes that the culprit is likely some chemical or toxin that has filtered to the liver.

The U.S. Food and Drug Administration is also testing the product, in addition to interviewing customers and picking up leftover products from their homes, said Marler. The results will help guide how much clients seek in damages. “We don’t know what is actually harming people or what the long-term impacts on the liver might be.” Marler said the test results should be ready next week.

In a statement, Daily Harvest said it would not comment on the litigation, while adding that it is continuing to do extensive testing on the product. “Everyone who has been affected deserves an answer, and we are committed to making this right.” 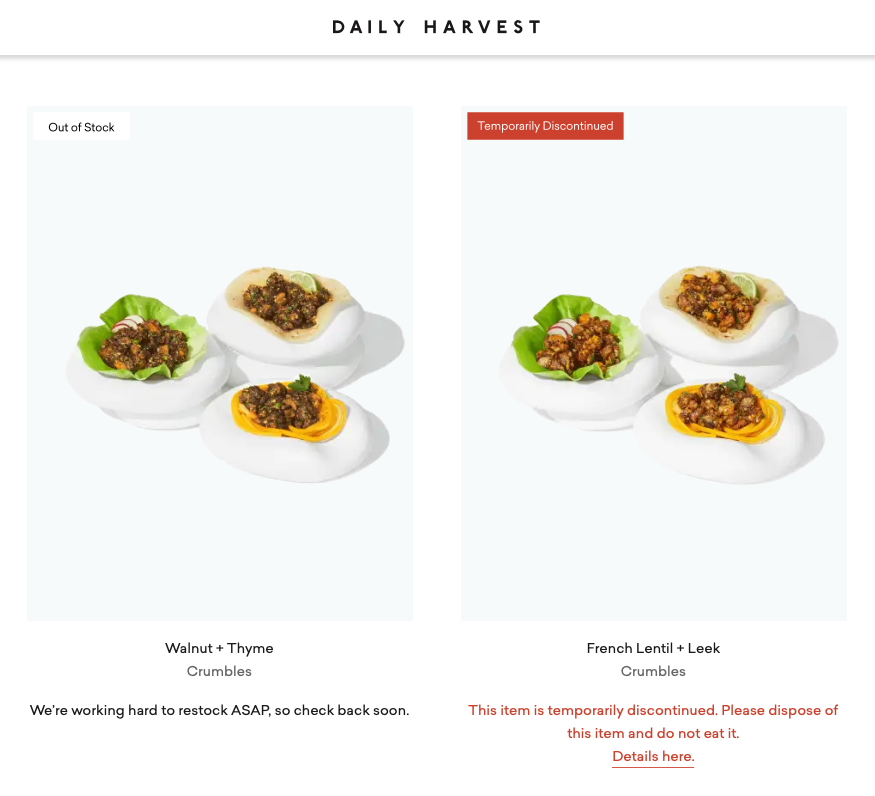 If you work for Daily Harvest, we’d love to hear from you. Send us an email at tips@observer.com. We will respect your privacy. 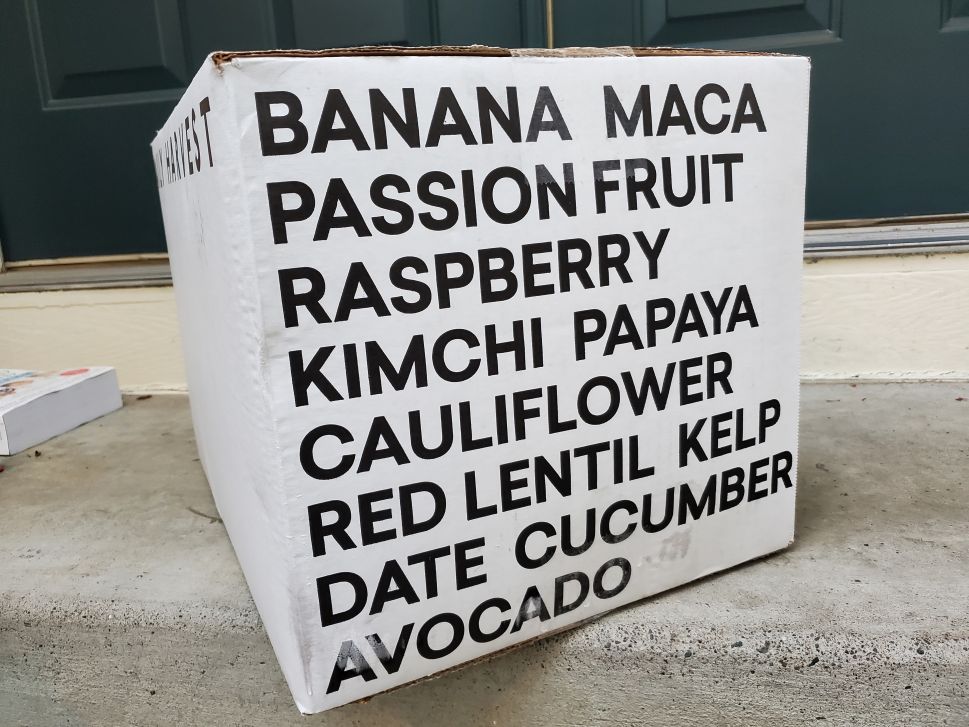