Between April and August 2020, through Operation Warp Speed, the administration of then-President Donald Trump awarded seven drugmakers a total of nearly $11 billion to fund the development and manufacture of Covid-19 vaccines. Four of them—Pfizer, Moderna, Johnson & Johnson and AstraZeneca—delivered safe and effective shots in early 2021. One vaccine project, led by Merck, failed halfway through. And the other two, Maryland-based startup Novavax and French pharma giant Sanofi, are still working to usher their Covid jabs across the finish line in the U.S.

But, with more than 30 vaccines being administered worldwide, does anyone still need vaccines from Novavax and Sanofi even if they prove effective? The companies don’t have to worry about short-term demand, because both companies have contracts to sell hundreds of million of doses to governments around the world. But after that, no one knows.

“Currently, the Covid vaccine market is a government-driven market,” said Roger Song, a health care analyst at investment bank Jefferies. “If we are talking about a commercial market, they are neither too early nor too late to the market, because it doesn’t exist yet.”

Novavax has a $1.6 billion contract with the federal government to supply 100 million doses of its vaccine in the U.S. if it is approved by regulators and an agreement with COVAX, an international Covid vaccine distribution alliance, to deliver 1.1 billion doses globally this year. Sanofi—along with its Covid vaccine partner, British drugmaker GSK (formerly GlaxoSmithKline)—has an agreement to provide 100 million doses in the U.S. for up to $2.1 billion. That amount included $750 million that went into the vaccine’s development. Sanofi has also committed to providing 75 million to the U.K. and E.U. nations.

What took them so long?

For Novavax, it’s the manufacturing, not development, of its vaccine that has been holding it from reaching the market.

Novavax was among the first companies to work on a Covid-19 vaccine. It announced the effort in January 2020, before the coronavirus was declared a global pandemic. A phase 1 trial in Australia started in May that year, followed by phase 2 testing in South Africa in August. In September, a phase 3 trial began in the U.K., and four months later a larger-scale phase 3 study was launched in the U.S. and Mexico.

Then, things slowed down in 2021, as Novavax missed several internal deadlines to build up its manufacturing capacity to fulfill supply promises to the U.S. government and COVAX. Novavax didn’t respond to an inquiry about its latest manufacturing plan.

The Maryland company received emergency use approvals in more than a dozen countries through the World Health Organization in 2021, but didn’t submit its vaccine to the U.S. Food and Drug Administration’s review until late February. The agency is scheduled to meet and discuss Novavax’s data today (June 7) before deciding whether to authorize emergency use.

Sanofi has had an equally lagging but more tortuous path in its vaccine journey. The French drugmaker initially wanted to develop a mRNA-based vaccine similar to those made by Pfizer and Moderna. The plan was to clear the FDA’s emergency use authorization in the first half of 2021. However, by September 2021, the vaccine was still in phase 2 trial. Sanofi eventually shelved the project, saying it would be “too late to reach the market” as Pfizer and Moderna dominated the mRNA market.

Sanofi and GSK then moved on to develop a different Covid vaccine based on the more traditional protein-based approach. The vaccine was submitted to the European Medicines Agency (EMA), which regulates the EU market, for conditional marketing approval in March, a company spokesperson said. The company is also seeking approval from the WHO and plans to apply for the FDA’s emergency use authorization in the coming weeks, the spokesperson said.

Is there still demand for Covid vaccines?

The Covid vaccine market is increasingly crowded. There are more than 30 different vaccines approved for general or emergency use globally, and about two thirds of the world’s population have received at least one dose, according to Our World in Data.

Analysts say Novavax and Sanofi will likely have a smaller slice of the pie than big players like Pfizer and Moderna, but it will be large enough to make them a viable business.

“We need to remember that the Covid-19 vaccine market is much bigger than other vaccine markets, so even having a small percentage of the market could still generate a substantial amount of revenue,” said Matt Linley, a director at Airfinity, a U.K.-based healthcare analytics firm.

There is a growing consensus among public health experts that Covid boosters will eventually become an annual ritual like flu shots. Novavax and Sanofi may also benefit from future demand arising from new Covid variants. The Novavax shot being reviewed by the FDA, marketed under the name “Nuvaxovid,” is developed to tackle the original strain of Covid-19. The company is currently testing a jab targeting specifically at the omicron variant. Sanofi is also testing a next-generation booster targeting variants.

There is also talks of an increasing demand for non-mRNA Covid vaccines after the FDA restricted the use of Johnson & Johnson shots over concerns of a blood clot side effect.

Both Novavax and Sanofi’s Covid vaccines are protein-based. Not only do they offer an option to people who are allergic to mRNA vaccines, they are also easier to store and transport than their mRNA counterparts, since they can be stored in normal refrigerators—a key advantage in developing countries that lack the ultra-low temperature logistics infrastructure needed to distribute mRNA vaccines.

“We still see some hesitancy around mRNA vaccines because it’s new technology,” Anna Durbin, a professor in international health at Johns Hopkins University, during an interview with the university’s podcast in April. “I’ve had patients and people in the community say to me, ‘the Novavax or Sanofi vaccines look good,’ because it’s a platform that has been used for other vaccines historically. They’re more comfortable with it.” 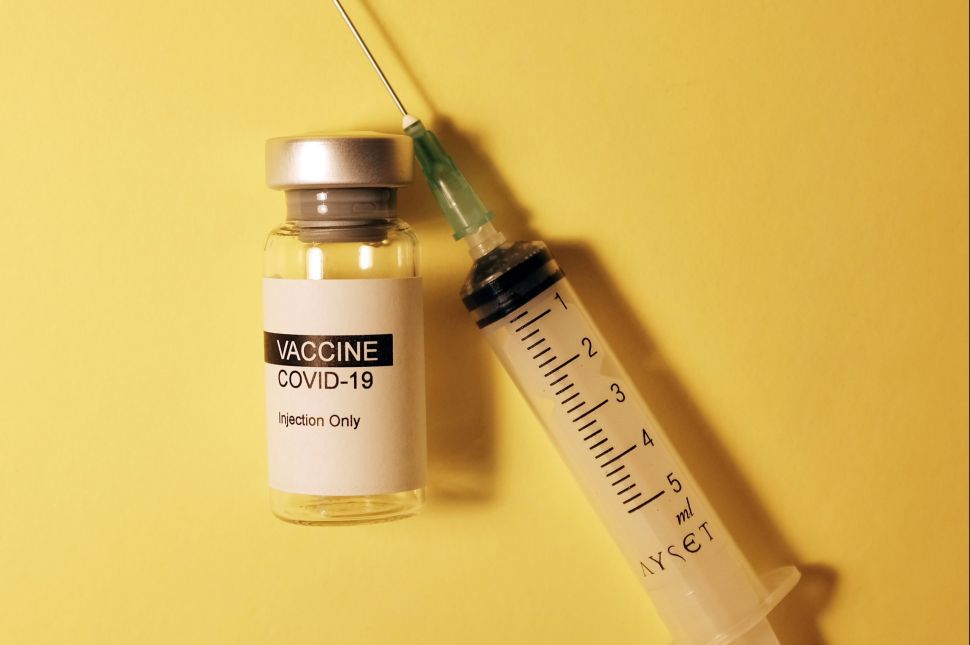