The U.S. added 390,000 jobs in May, with employers in the leisure and hospitality sector—particularly those running food services and drinking establishments—accounting for more than a quarter of job gains. Strong employment in professional and business services, as well as transportation and warehousing, also helped drive growth.

But one sector took a significant hit last month, according to the employment report released today (June 3) by the Bureau of Labor Statistics: Employment in the retail trade sector declined by nearly 61,000 jobs, with the heaviest losses occurring at general merchandise stores, including warehouse clubs and super-centers.

Retail sector shed most jobs in May since April 2020 pic.twitter.com/iWYps29TsB

The decline is an anomaly in an otherwise strong jobs report, and points to recent shifts in consumer spending, as well as reports of overstaffing at some major retailers.

The fact that retailers have slowed hiring is somewhat surprising given this week’s job openings report, which showed employers hiring for 11.4 million positions in April—a slight decline from March, but still near record highs.

Over the past year major retailers have struggled to hire enough employees to keep up with demand for pandemic-related essentials, as well as account for staffing shortages due to the highly contagious omicron variant. Amazon hired 270,000 employees in the second half of 2021 and raised its starting wage to $18 an hour. Walmart said as recently as March it planned to hire 50,000 more workers this spring, and had raised its average wages to $16.40 an hour. 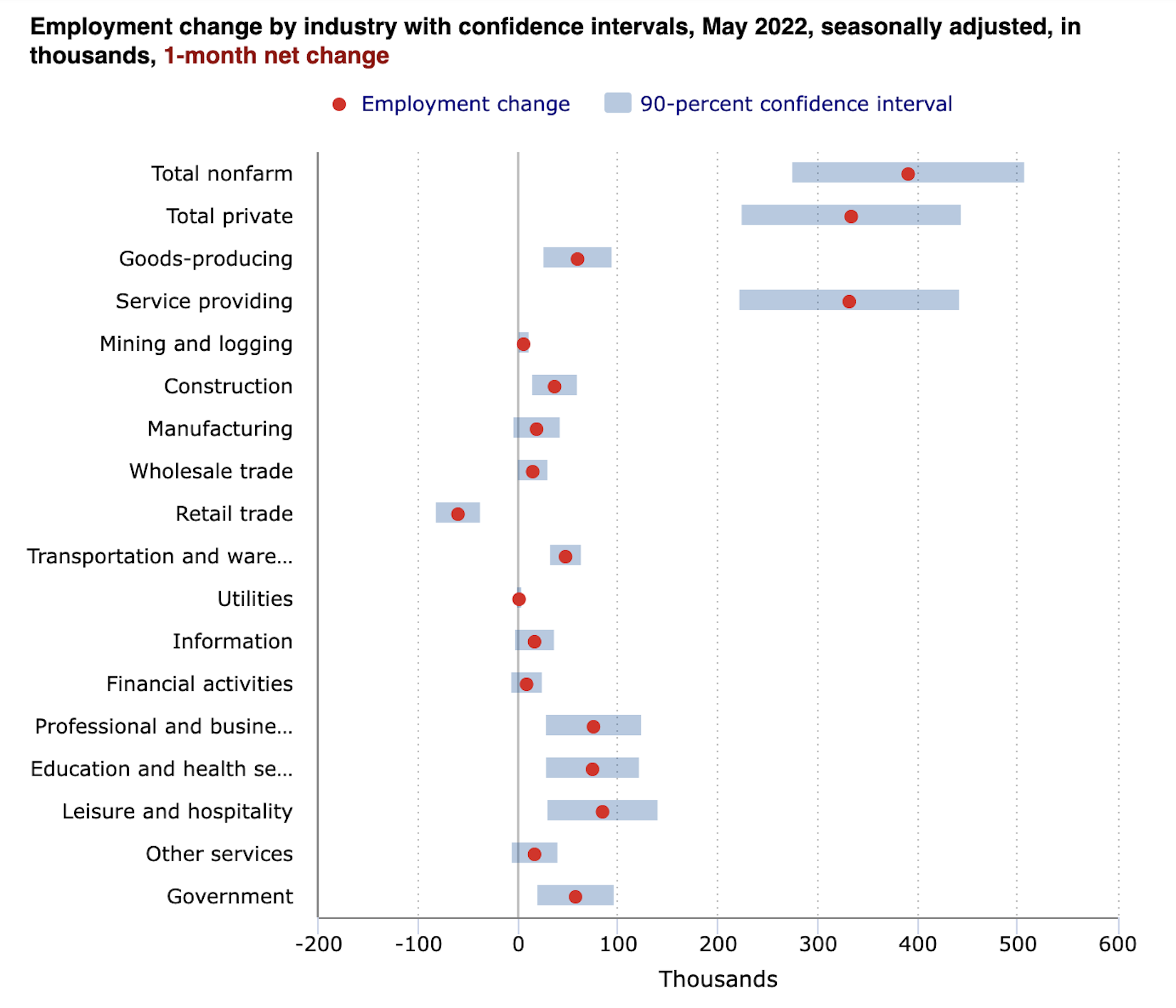 But in recent earnings calls both Amazon and Walmart said they were overstaffed in the first quarter of this year, suggesting they overshot hiring targets. Amazon said it was no longer “chasing physical or staffing capacity,” but rather focusing on improving productivity. The company also recently said it would cut back hiring targets of corporate staff in its retail business amid slowing demand. Amazon’s retail chief, Dave Clark, announced today he’s stepping down.

Retail’s hiring slowdown may also be tied to a shift in consumer spending, as Americans are starting to spend more on services that can’t be purchased at a store (think vacations and trips to the movies).

In a recent earnings call Target executives said that while they had expected consumers to shift from purchasing goods to services, they “didn’t anticipate the magnitude of that shift,” and ended up with too much inventory of products like televisions and outdoor furniture. The retailer is now focusing on beauty, where they say a partnership with Ulta has led to higher sales. Though customers may no longer be as interested in furnishing their backyards, banking on the “lipstick effect”—which argues that consumers will still spend money on small luxury items during a recession—seems to be paying off.

None of the aforementioned retailers have announced layoffs. But in a market where job openings outnumber unemployed Americans by 5.4 million, job-seekers may well look beyond retail for new opportunities—and potentially better pay. Wages in the retail sector rose by 2.3 percent over the past three months, whereas production jobs overall saw hourly earnings rise by nearly 6 percent. 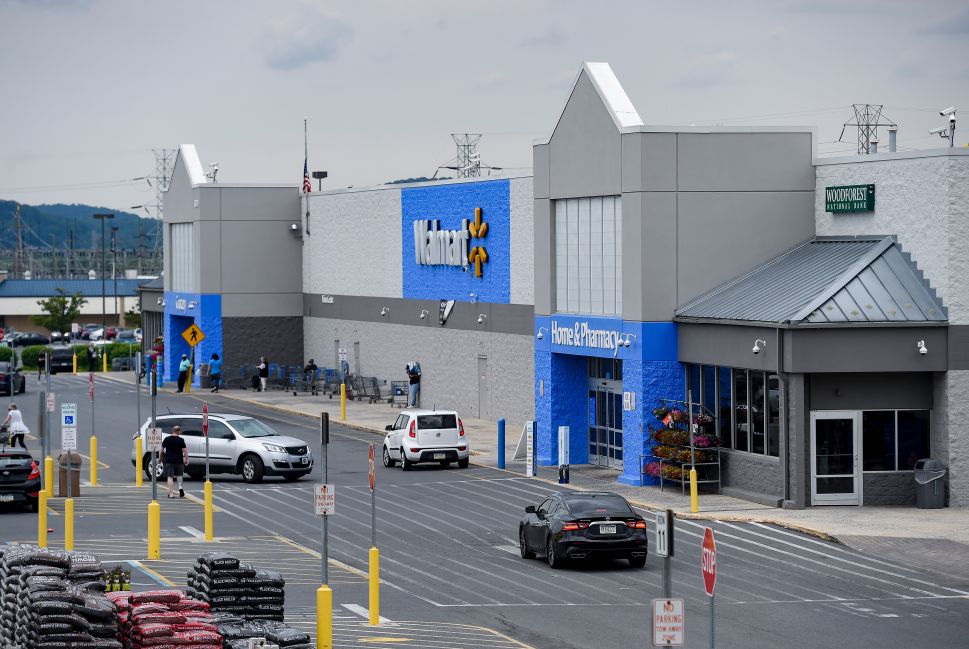