Sheryl Sandberg is stepping down as chief operating officer of Meta, the company formerly known as Facebook. Sandberg joined Facebook in 2008 as number two to CEO Mark Zuckerberg, then only 23 years old.

Under Sandberg’s leadership, Facebook grew into a force in marketing and advertising so dominant that is has drawn the attention of the Federal Trade Commission for alleged anticompetitive behavior.  Along with Zuckerberg, Sandberg was the other public face of Facebook, entering the public consciousness for her role in various controversies, including Russia’s attempts to meddle in the 2016 election, the Cambridge Analytica scandal, the genocide in Myanmar and the recently leaked “Facebook Files.”

Sandberg, 52, will continue to serve on Meta’s board of directions and announced in a Facebook post that she expects to focus on her philanthropic work following her departure from the company.

“When I took this job in 2008, I hoped I would be in this role for five years. Fourteen years later, it is time for me to write the next chapter of my life,” Sandberg wrote. “I am not entirely sure what the future will bring—I have learned no one ever is. But I know it will include focusing more on my foundation and philanthropic work, which is more important to me than ever given how critical this moment is for women.”

Sandberg’s net worth is valued at $1.6 billion by Forbes, largely due to her stock holdings in Meta and other companies. She owns a nonprofit called LeanIn.org, named after her best-selling self-help book, Lean In: Women, Work, and the Will to Lead.

Zuckerberg said he doesn’t plan to replace Sandberg’s role in the company’s “existing structure” because “Meta has reached the point where it makes sense for our product and business groups to be more closely integrated, rather than having all the business and operations functions organized separately from our products.” Zuckerberg wrote in a Facebook post today (June 1).

That said, Javier Olivan, currently Meta’s chief growth officer, will assume the COO role this fall with slightly different responsibilities than Sandberg’s, Zuckerberg said in the same Facebook post. “It will be a more traditional COO role where Javi will be focused internally and operationally, building on his strong track record of making our execution more efficient and rigorous,” he wrote.

A Meta spokesperson told Bloomberg the decision had nothing to do with a recent investigation into whether or not Sandberg used company resources and her authority to quash a news story about her former boyfriend, Activision Blizzard CEO Bobby Kotick, and that the investigation into that matter is concluded.

The move comes weeks after Meta implemented a hiring freeze as the company reevaluates its core social media business and makes investments in the technologies it calls the metaverse. In a recent all staff meeting announcing the hiring freeze, Zuckerberg attributed the decision to combination of headwinds that include competition by TikTok, privacy changes made by Apple affecting ad revenues, and a broader sell off in tech stocks.

A 2021 book authored by two New York Times reporters reveals that Sandberg’s relationship with Zuckerberg went awry after Donald Trump was elected President and that she was increasingly isolated from Facebook’s senior management. A company spokesperson disagreed with this characterization, according to the Times. 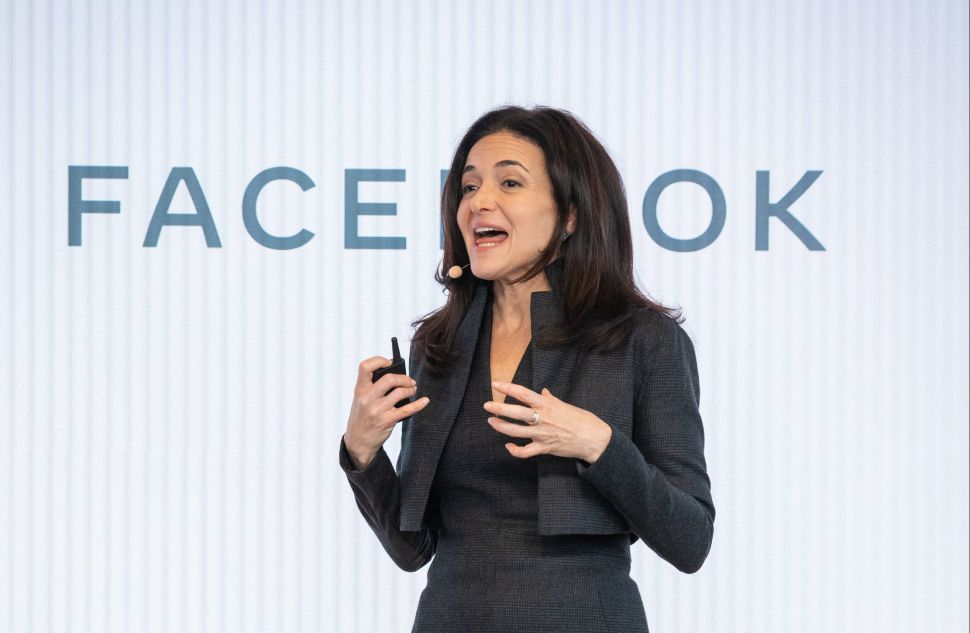