People who work for Elon Musk find their boss’s free-spirited tweets and recent public behavior embarrassing and harmful to their company’s reputation, according to an open letter drafted by SpaceX employees.

Employees at the rocket company drafted a letter, and asked thousands of colleagues to co-sign it, urging SpaceX president Gwynne Shotwell to hold Musk, who is the company’s CEO, more accountable for his actions.

“Elon’s behavior in the public sphere is a frequent source of distraction and embarrassment for us, particularly in recent weeks,” according to a copy of the letter published by The Verge.

The letter alludes to a Business Insider report in May alleging that SpaceX paid a former company flight attendant a $250,000 settlement after she accused Musk of asking her for sexual favor in exchange for a horse. Musk denied the allegations and later joked about it on Twitter.

“As our CEO and most prominent spokesperson, Elon is seen as the face of SpaceX—every Tweet that Elon sends is a de facto public statement by the company,” the letter said. “It is critical to make clear to our teams and to our potential talent pool that his messaging does not reflect our work, our mission, or our values.”

It’s unclear who wrote the letter and how many people have signed on. SpaceX didn’t immediately respond to an inquiry for comment. The letter was shared on June 15 in an internal Microsoft Teams channel with more than 2,600 SpaceX employees and has generated more than 100 comments, according to The Verge.

It’s not the first time there’s been an attempt to rein in Musk’s public comments. In 2018, the Securities and Exchange Commission demanded Tesla have an attorney review every tweet composed by Musk before it is published to prevent him from sharing sensitive company information. The agreement, struck as part of a fraud settlement, turned out to have little effect in containing Musk’s erratic tweeting habit. 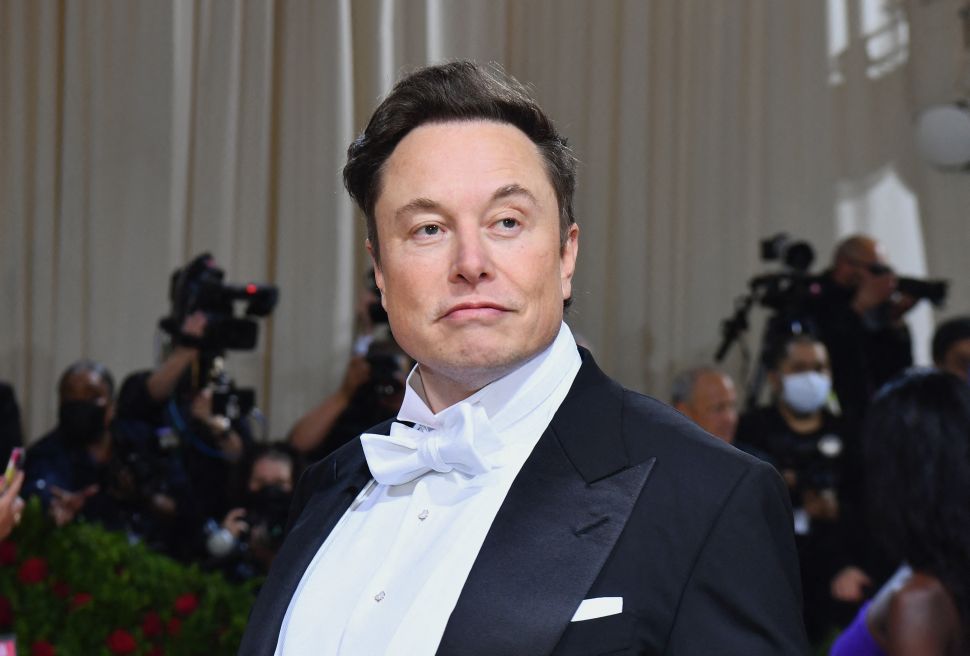