A number of SpaceX employees were fired after sharing an open letter on June 15 calling CEO Elon Musk’s behavior “a frequent source of distraction and embarrassment.”

Gwynne Shotwell, SpaceX’s president and chief operating officer, confirmed the terminations in a June 16 email, which was published in full by The Verge. “The letter, solicitations and general process made employees feel uncomfortable, intimidated and bullied, and/or angry because the letter pressured them to sign onto something that did not reflect their views,” Shotwell wrote. “We have too much critical work to accomplish and no need for this kind of overreaching activism.”

It’s not clear how many SpaceX employees signed the letter, nor how many were fired. A request for comment wasn’t returned.

The privately owned space company is the latest U.S. firm to terminate employees following public disagreements with management, following other recent incidents at the Washington Post and Google.

The letter, which was shared in an internal Microsoft Teams channel with more than 2,600 employees, circulated the same week that Musk addressed Twitter employees about a bid to take over the company. If the deal goes through, Musk will helm three companies, including Tesla and SpaceX.

The SpaceX letter expressed concerns about Musk’s tendency to blur the line between business and personal matters on social media. “As our CEO and most prominent spokesperson, Elon is seen as the face of SpaceX — every tweet that Elon sends is a de facto public statement by the company,” it read. It asked the company to publicly condemn the CEO’s “harmful Twitter behavior” and “separate itself from Elon’s personal brand.”

A SpaceX employee who had input in writing the letter told the Verge it was the result of a “month of dedicated hard work and soliciting feedback to try and make sure we got as much input as possible.” The employee, who asked to remain anonymous, said Shotwell’s response came off as “tone-deaf.”

Shotwell’s plea to staff to “stay focused on the SpaceX mission” echoes other recent struggles between management and outspoken employees.

Washington Post reporter Felicia Somnez was fired on June 9 after publicly voicing concern about a coworker’s sexist tweet, which quickly snowballed into broader criticisms—many aired on Twitter—of her colleagues and the newspaper’s management. In a termination letter the Post informed Somnez she was being fired for misconduct including “insubordination, maligning your co-workers online and violating The Post’s standards on workplace collegiality and inclusivity.”

Additionally, Google placed an engineer on paid leave after he told the Washington Post he believes the company’s artificial intelligence technology is sentient, a claim the company denies. 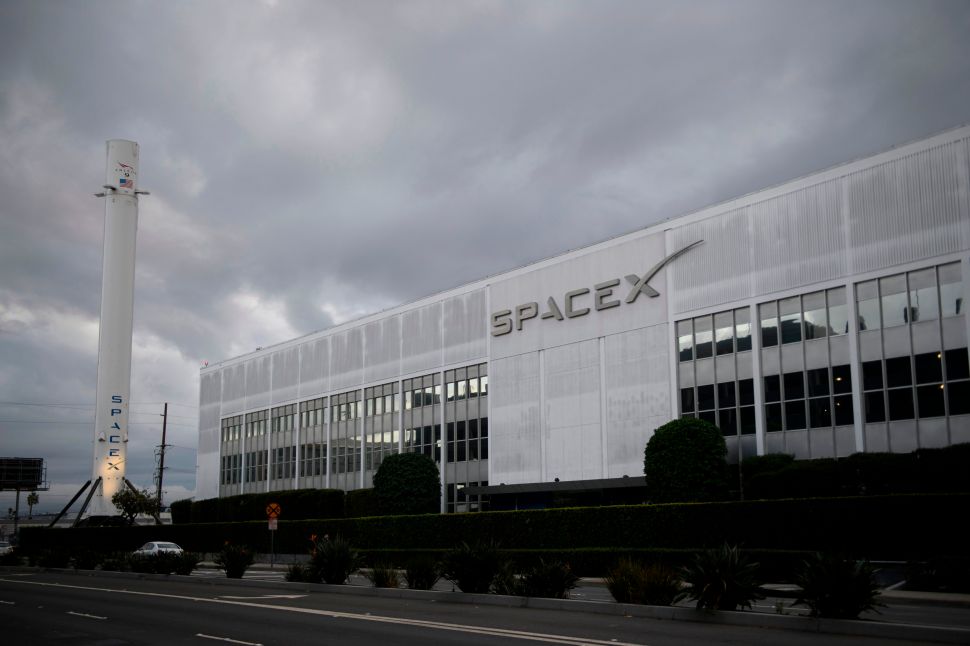