In 2018, Elon Musk’s SpaceX kick-started a race, through a project called Starlink, of private companies launching satellites to delivery high-speed internet from space. Starlink has attracted competitors like the U.K.-based OneWeb, Amazon’s Kuiper project and, most recently, a pair of startups from China, whose space-related efforts often make the U.S. and other Western nations nervous.

On June 2, a Chinese rocket launched into low Earth orbit (LEO) nine satellites made by Geespace, a subsidiary of Chinese auto giant Geely, which owns Volvo and has a joint venture with Mercedes. In March, another Chinese company, GalaxySpace, launched six satellites in LEO as a first step to build an experimental network in space.

Chinese space initiatives often raise cybersecurity concerns for the U.S. and its allies. Although both Geespace and GalaxySpace are private sector companies, they can be susceptible to government demands for user data or other sensitive information, based on how Beijing has treated homegrown companies as well as foreign companies doing business in China, including Apple.

For now, both companies say their satellite projects are much more modest than Starlink and have no plans to serve overseas customers.

Geespace plans to build a constellation of just 240 satellites, as opposed to Starlink’s 3,000. It will be mainly used to help its parent company, Geely, receive and transmit data for autonomous driving. However, the company doesn’t rule out the possibility of employing the constellation for other uses in the future.

“Geely’s future collaboration partners will not be limited to Geely’s ecosystems and car brands. We are also building up partnerships with other industries,” Geespace CEO and Chief Scientist Tony Wang said in an interview with Bloomberg.

Starlink is not yet available in China, and SpaceX doesn’t have plans to apply for an operating license there, according to Chinese state media. Internet service in China is available only through state-owned providers, and access is strictly censored.

Like satellite phone and television, satellite internet has been around for years and proven to be a viable business. Before Starlink came long, the industry was dominated by Viasat and EchoStar, parent company of HughesNet, whose clients include militaries, airlines (for in-flight wi-fi), corporations and some residential customers. Viasat has 590,000 subscribers in the U.S. and brought in $2.3 billion in revenue and $531 million in profit in fiscal 2021. Over the same period, EchoStar raked in $2 billion in revenue and a profit of $60 million.

Viasat and EchoStar provide internet connection through geostationary satellites, which are deployed in high Earth orbits. They are larger and more expensive to make and launch than LEO satellites such as Starlink.

A more important advantage of LEO satellites are their ability to achieve low latency and fast speed, thanks to their proximity to Earth, making them ideal for high-speed internet connection. SpaceX says Starlink is most useful to people living in remote areas who have no access to regular cable internet.

Starlink disclosed in May that it had more than 400,000 subscribers globally who pay $110 or more a month for its service. That represents about $500 million in annual sales, fueling expectations that Starlink could one day spin off as a separate public company.

However, it may not be growing as fast as Musk initially thought. The SpaceX CEO has said it would make sense to spin off Starlink once its revenue stream is “reasonably predictable.” He previously targeted a public offering as soon as this year. Now, that process will take another three or more years, Musk told SpaceX employees at an internal meeting last week, CNBC reported. 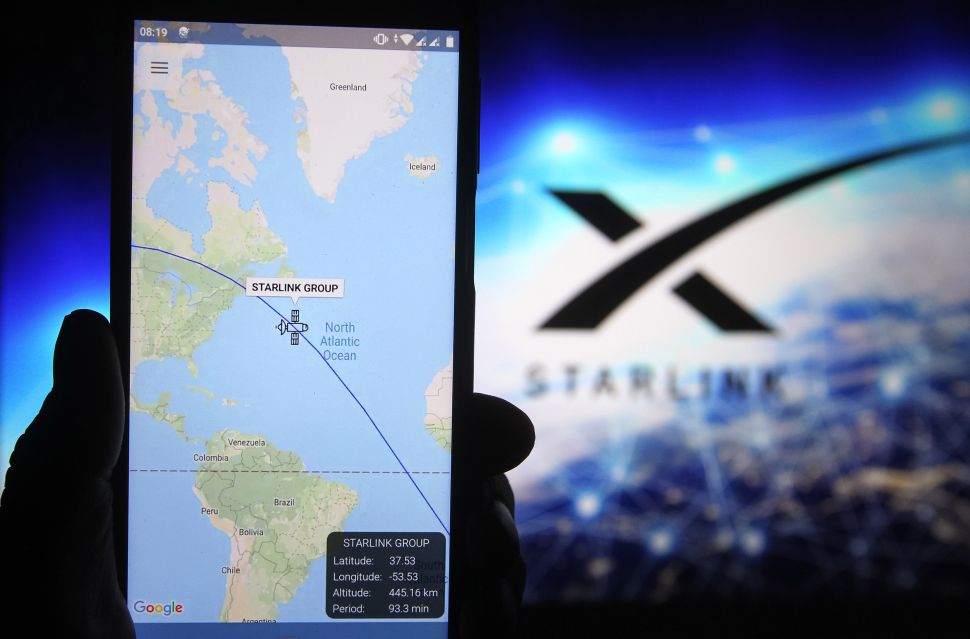