It’s no fun getting fired when everyone is talking about a looming recession. Since the beginning of the year, tech companies large and small have collectively laid off tens of thousands of workers across job functions as their leaders anticipate a slowdown in revenue or funding that could last months, possibly years.

But the good news, and perhaps the only bright spot in the U.S. economy now, is that for many workers hit by tech’s Great Layoff, there are plenty of opportunities out there. And if they can afford to hold out a bit for the right one to come along, they have a good chance of finding a new gig with better pay—thanks to inflation and the strong negotiating power of job seekers in a market with too much demand and not enough supply.

“There are plenty of companies inside and outside tech that are actively looking to capitalize on this influx of coveted talent now circulating back in the market,” said William Chamberlain, the marketing chief of Hirect, a hiring app connecting job seekers and recruiters at tech startups.

In May, Hirect launched a program called MELT (stands for “Matching Employees Laid-Off in Tech”) that tracks hiring and layoff information of thousands of tech companies globally with the goal to help impacted professionals land new jobs. “We are seeing people get hired in days instead of weeks,” Chamberlain said.

The tech industry attracts some of the most educated and skilled talent in the labor market, and the wave of downsizing has provided some relief to the hiring crunch in the broader economy. But the influx of newly available professionals looking for work is not nearly enough. It’s like “being on a 40-foot-long boat that has a 20-foot-wide hole in the hull of it, and someone just hands you a roll of duct tape,” said Corey Berkey, the senior vice president of people and talent at Employ Inc., a job placement firm with more than 12,000 business clients across industries. “With the number of jobs we got in our economy, this is barely putting a dent in satisfying the demand that’s out there.”

Companies hit hardest by layoffs are startups and so-called growth companies—think Robinhood and Better.com. Although the list of companies with layoffs runs long, the total number of workers affected is still too small to move the labor market even within the tech industry.

Even with new workers entering the job market, Big Tech companies such as Google, Amazon and Microsoft—each employing tens of thousand of workers— still fear losing employees and are raising wages to prevent resignation in key departments. Microsoft and Apple recently increased their pay in an effort to retain staff, while Microsoft also bumped up stock awards for some mid-career employees by more than 25 percent to encourage long-term commitment. This month, Google implemented a new performance evaluation system that would make it easier for employees to get promotions and raised and in February, Amazon raised the cap of base salary for its corporate staff.

The U.S. unemployment rate for April stood at 3.6 percent, near the pre-pandemic record low of 3.5 percent in February 2020. March jobs data from the Bureau of Labor Statistics shows the U.S. now has two job openings for every person who is unemployed—a record high ratio. The economy has more than 10 million job openings and about six million employed workers. In the tech sector, the number of workers who recently lost their jobs (in May) is less then 20,000, according to layoffs.fyi, a crowd-sourced tracker of companies that have cut jobs since the pandemic began. 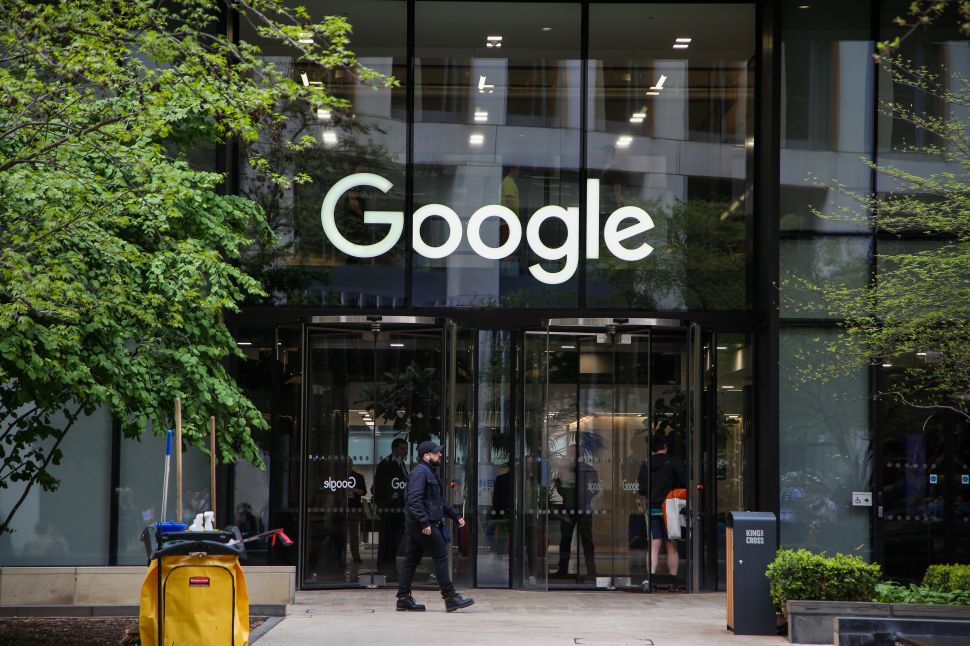