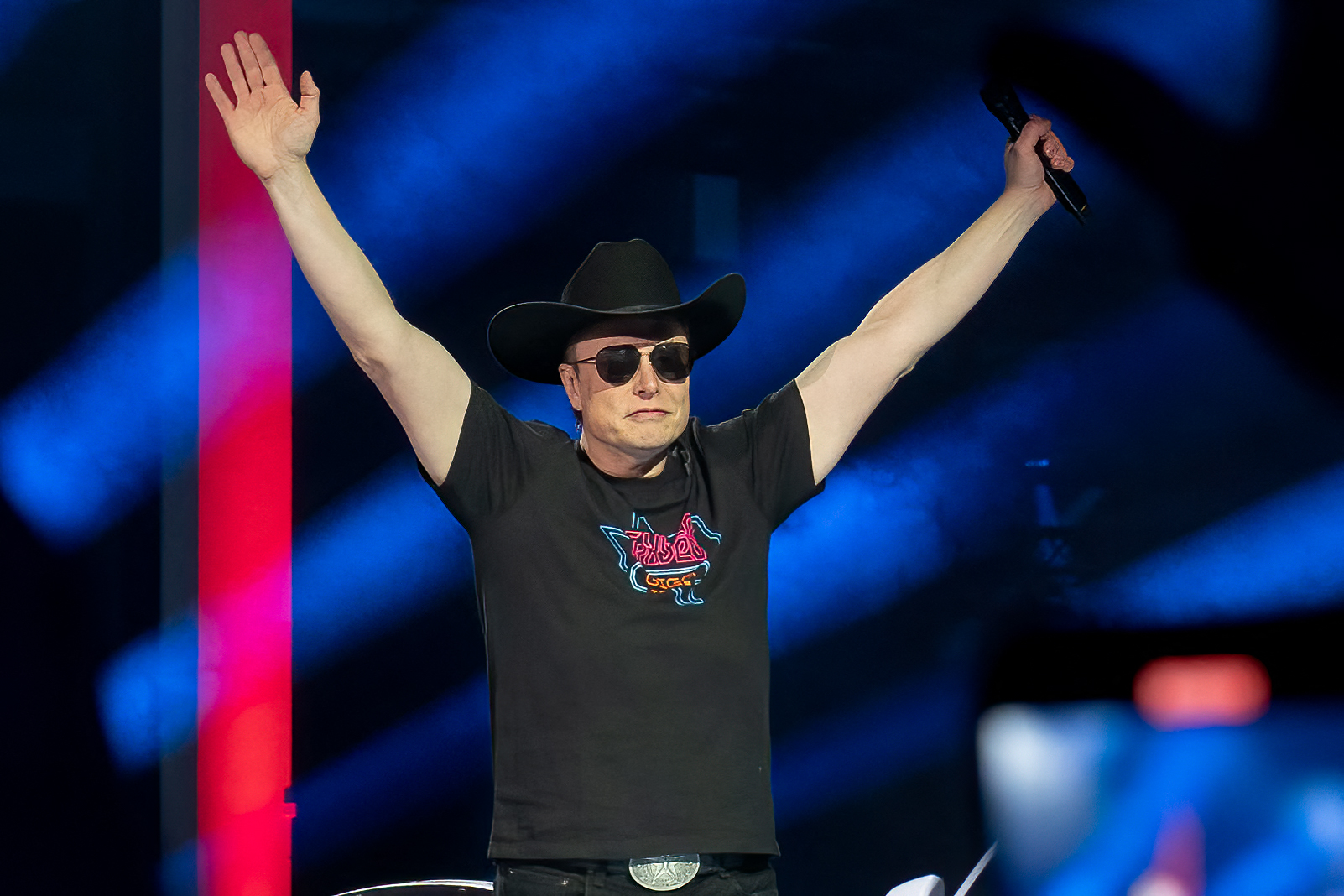 For years, Elon Musk was hailed as a progressive business leader whose mission-driven companies attract top talent, even when they offered substandard pay. But layoffs, an intolerance of remote work, and retaliation against employees who speak critically of him are tarnishing the world’s richest man’s reputation and dissuading job seekers from applying to the companies he runs.

Tesla, Musk’s electric car company is laying off about 10,000 employees, or 10 percent of the company’s total workforce, Musk told his senior executives in a leaked email earlier this month. Some of the affected workers, who were not copied on that email, are suing the company for not giving them enough notice under the U.S. labor law.

Tesla and SpaceX did not immediately respond to requests for comment.

These moves could spur a wave of resignation inside Musk-owned companies, tech workers and management experts say. Employees were already unhappy at Tesla, it seemed, after Musk on June 2 ordered all of the company’s employees to return to the office for at least 40 hours a week or leave.

In a poll on Blind, a tech jobs site, nearly 70 percent of respondents believe Tesla will likely see a spike in resignation in the coming months as a result of the return-to-office order. Analysts have speculated the mandate was a tactic to force some employees to resign so that Tesla won’t need to pay their severance.

“Looking at Musk’s email, looks like he doesn’t give a shit about employees,” a Blind user commented.

Part of the appeal of working for Musk’s companies was their innovative spirit and the willingness to challenge established players in the auto and aerospace industries, like General Motors or Boeing. But these new moves reveal less appealing qualities, said Jo-Ellen Pozner, a management professor at Santa Clara University.

“His persona was always kind of a rebel and someone who will speak truth to power. But these moves are classic 1970s and 1980s business strategies,” Pozner said. “They don’t represent anything counter-cultural or iconoclastic.”

At SpaceX, employees are preparing for a similar return-to-office order with disapproval. “I’m not enforcing it on my team unless I’m forced by my manager to, and my manager doesn’t give a shit [to] what Elon says,” a SpaceX employee wrote on Blind under a thread opened on June 5.

The concern even spreads to Twitter, which Musk plans to take over pending his proposed $44 billion purchase, and enforce new policies in the next few months. At his first meeting with Twitter employees on June 16, Musk said only “exceptional” employees would be allowed to work remotely and hinted layoffs might be necessary to cut costs.

On Blind, a Twitter employee started a thread asking what it was like working for Musk. A Tesla employee responded, “No complaints except that they don’t have [a] sense of time. You will be expected to work as and when work calls for with no regard to time.”

“Pay is fine but I know many other companies pay way more,” the Tesla employee added.

Tesla provides lower base salaries than most Big Tech companies and rival electric vehicle startups, according to data from job sites Levels and Glassdoor. Mid- and senior-level employees receive annual bonuses in the form of Tesla stock options, which are deemed more valuable than equity packages at less established EV makers.

But stock options are only valuable when the stock price goes up and that’s not the case with Tesla stock recently. Amid a broader market selloff and its many internal issues, Tesla’s share price is down 40 percent this year.

Tesla has paused hiring for most of its salaries positions. In the few branches that are still hiring, such as the Berlin factory, interest in working for Musk is tepid because of low wages, according to IG Metall. The union said skilled workers at Gigafactory Berlin earn about 20 percent less than the staff at other automakers in Germany.

Tesla employs around 4,000 people at Giga Berlin and plans to expand the workforce to 12,000.

“He, like any other leader, is only interested in maximizing shareholder value by minimizing cost. That reveals there’s not that much new here,” Pozner said. “This is the same story we’ve been hearing for the past 50 years.” 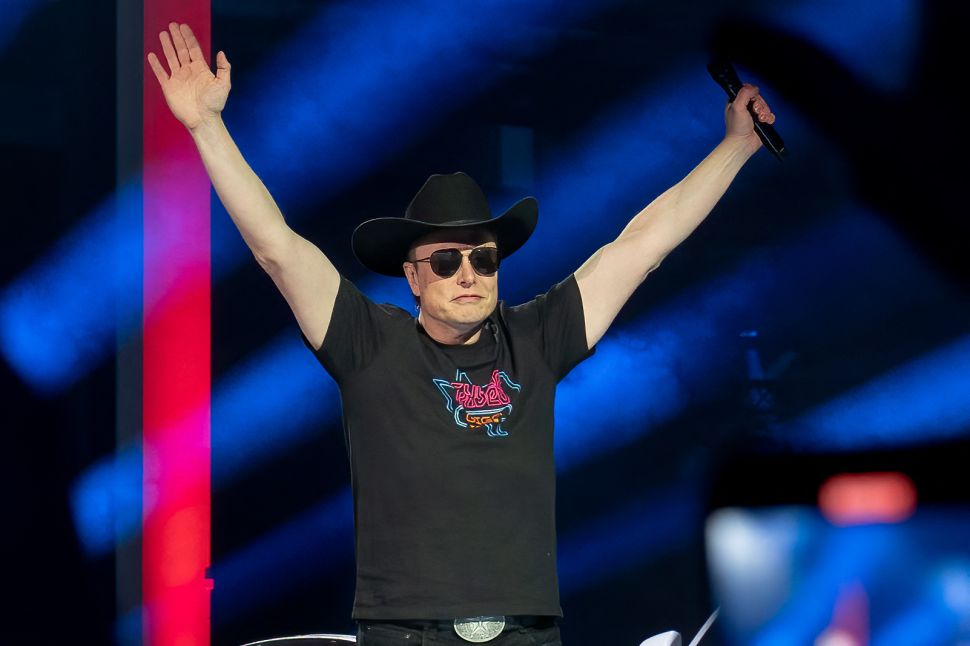